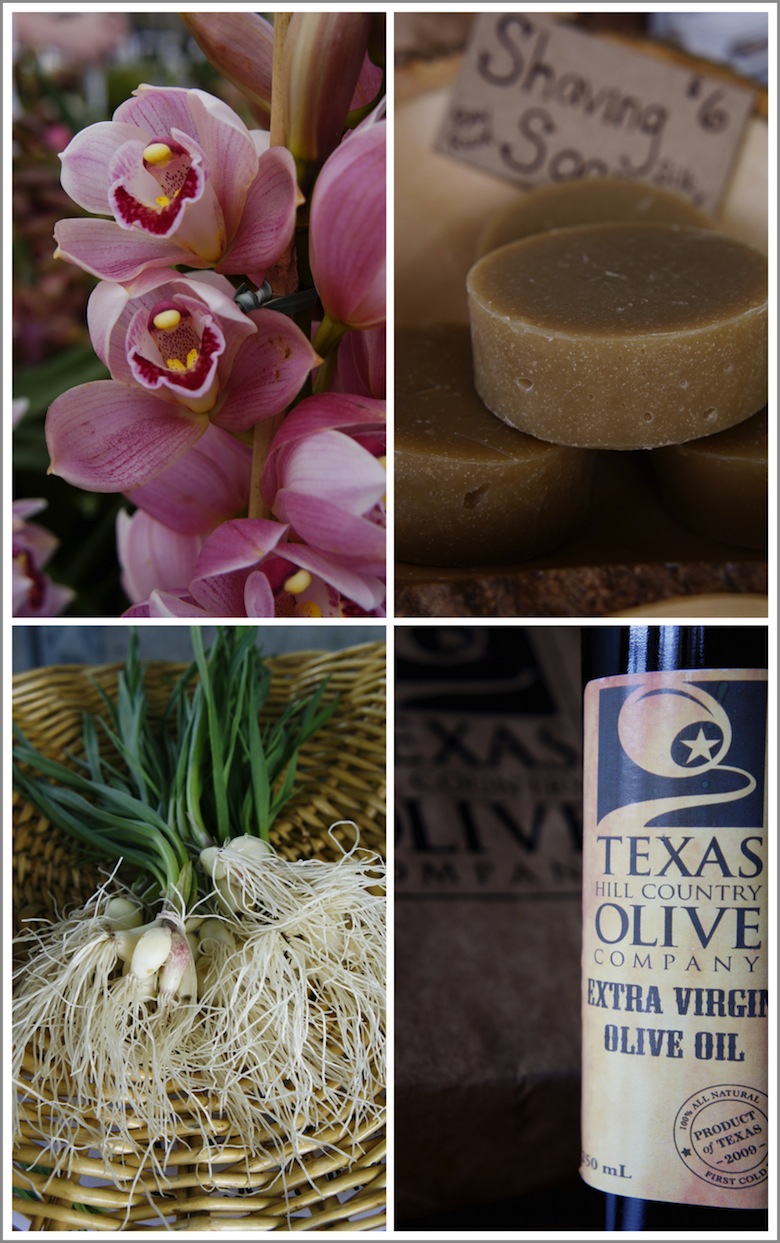 Aren't farmer's markets just wonderful?  I have been to various farmer's markets all over the U.S.  I would love to put together a little book portraying some of them.
Of the ones I have been to three stand out as my favorites:
1.  The farmer's market in Midland, Michigan,
2.  The one in Troy, New York,
3.  The market in Montpelier, Vermont.
Then there is the ultimate in Seattle, Washington...Pike's Place Market.  Awesome.
Last weekend I branched out again in Houston and went to the "Urban Harvest Market".  After visiting this market, I am ready to see more markets in this gi-normous city.  Here are some of the goodies that I found. 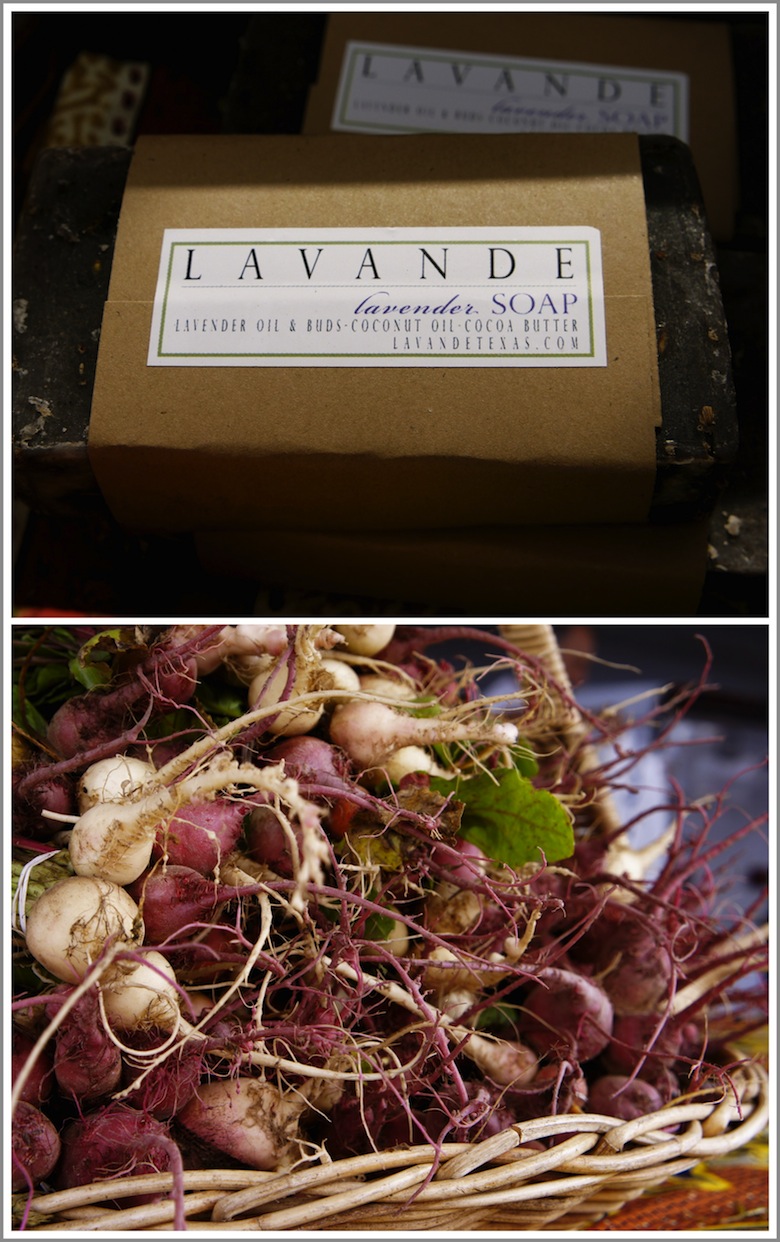 I didn't realize that Texas actually has a good climate for growing lavender.  Just like in Provence!  Well, that might be a tad debatable.  This stall was selling quite a bit of their lavender soaps. 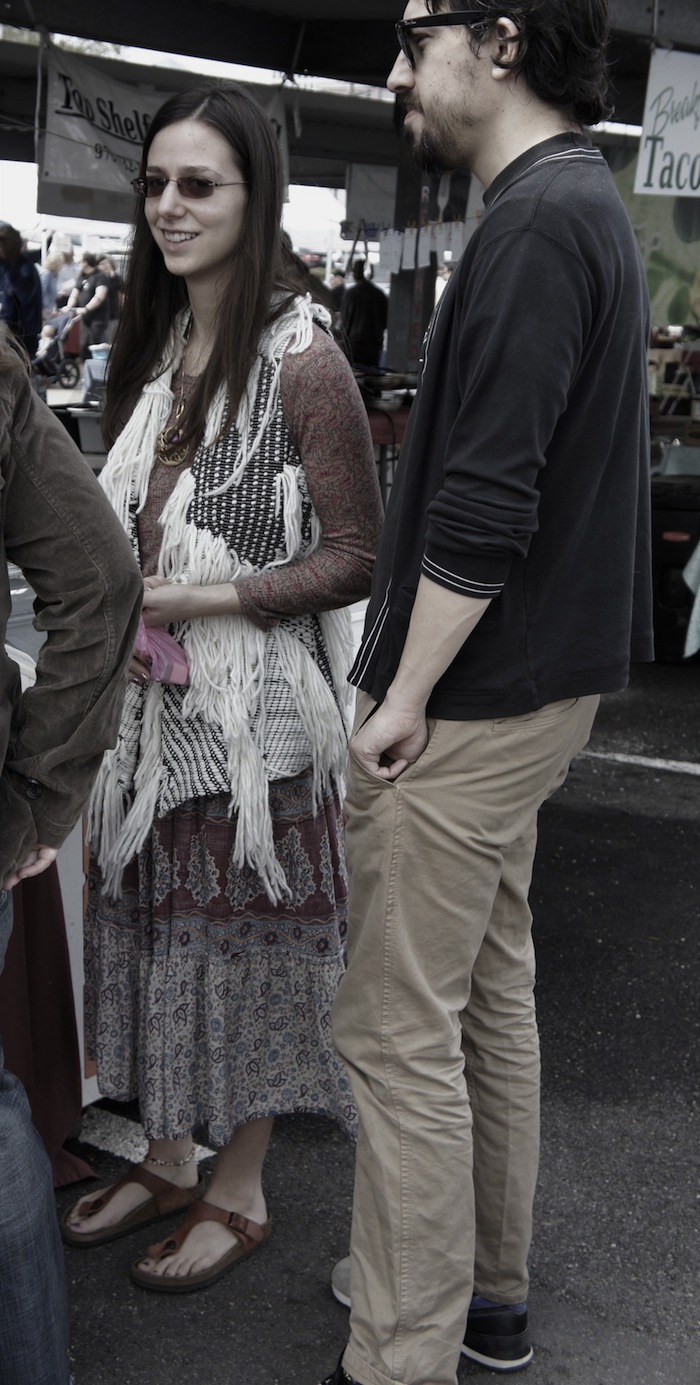 Something noticeably different at this market that my daughter and I picked up on right away were the smells.  There was an area selling barbecued beef.  Oh, it smelled heavenly.
There was another area selling Mexican dishes.
The aromas were both wonderful and so representative of Houston's diversity.

I was also surprised to learn that Texas has  olive oil farms.  Apparently, the climate is conducive to olive growing as well as lavender.  Now, if I could only convince myself that I am living in the next best place to Provence.
Hmmmmm....