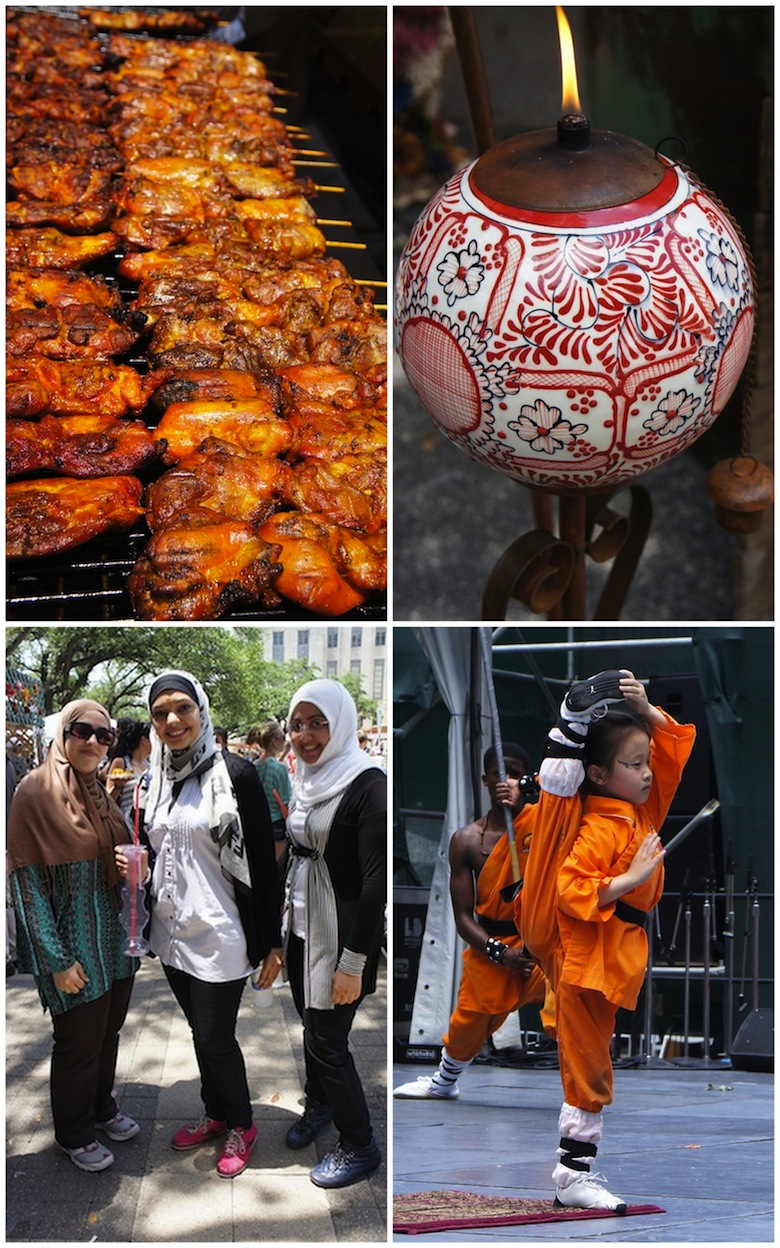 The International Festival of Houston, titled "The Silk Road", was an amazing amalgam of cultures, food, music, and dance.  I don't know that I have ever attended  a festival that dazzled the senses,  oozed hopeful thoughts,  and poured out a sense of global unity at every venue.
With the world in a current state of unrest, intolerance, distrust, and fragileness, this festival checked all that negativity in at the entrance. Harmony, joy, and celebration of life was replaced in spades as families and couples mingled elbow to elbow in celebration of the beauty of life, food, family, and fun. 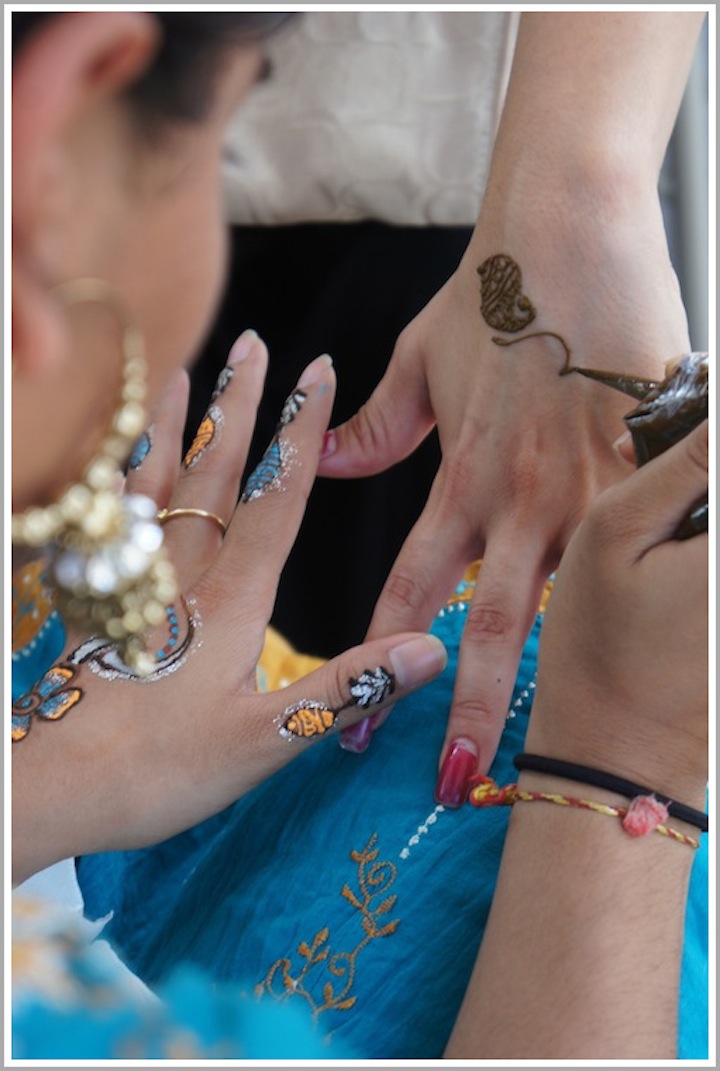 This festival was hot.  The food was hot.  The entertainment was hot...but...the temperature was really HOT.  Temperatures soared into the mid-90's for this huge event.  We braced ourselves for a sizzling day but I didn't see anyone daunted by this sultry air or searing sun.  The mood was alive, jazzed, and festive. 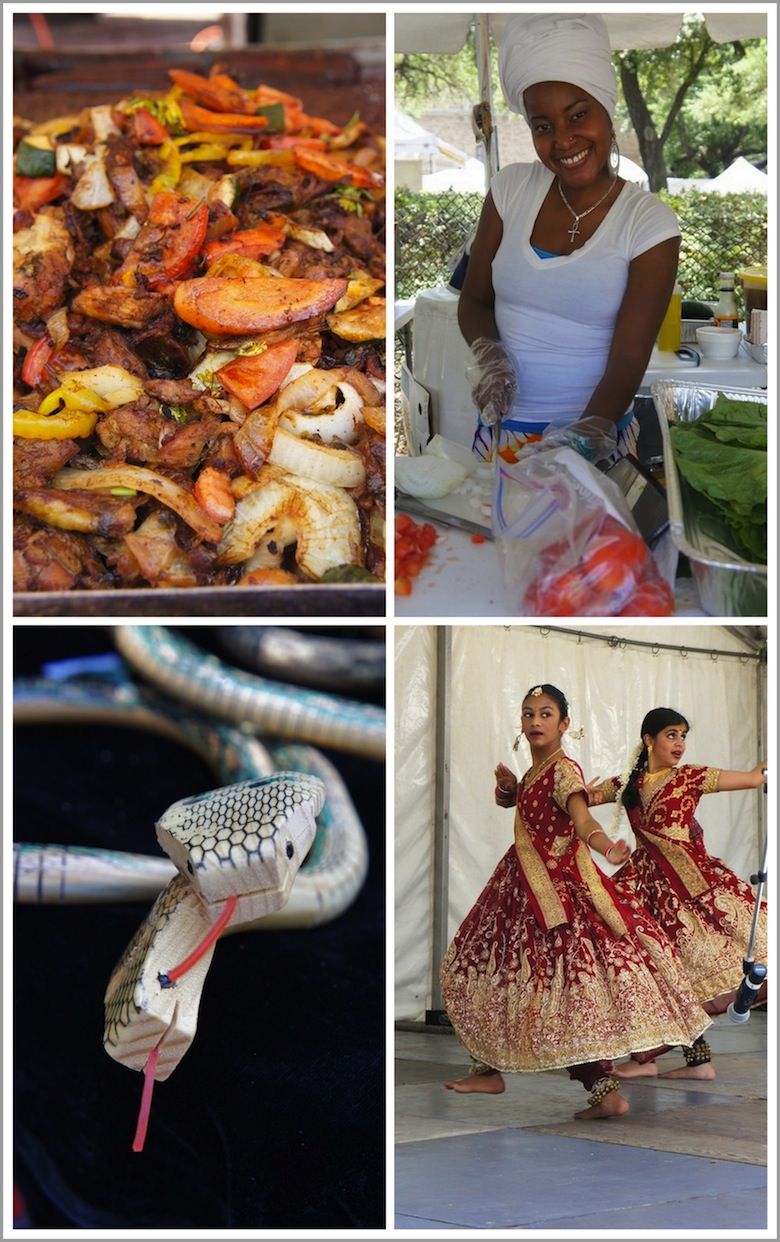 The first incredible smells that affronted us were the barbecued skewers of chicken.  Not only did they look sticky and caramelized but they lured us right over with the  crackling and hissing of the huge barbecue grills.  Would it be wrong to take 10 steps into the festival and make a foodie purchase that soon?


Quickly, we were diverted by the booming and thumping of loud drums a little further ahead.  An amazing, talented, and stunning troupe of Chinese dancers were flipping, spinning, and stretching their limbs in impossible ways. 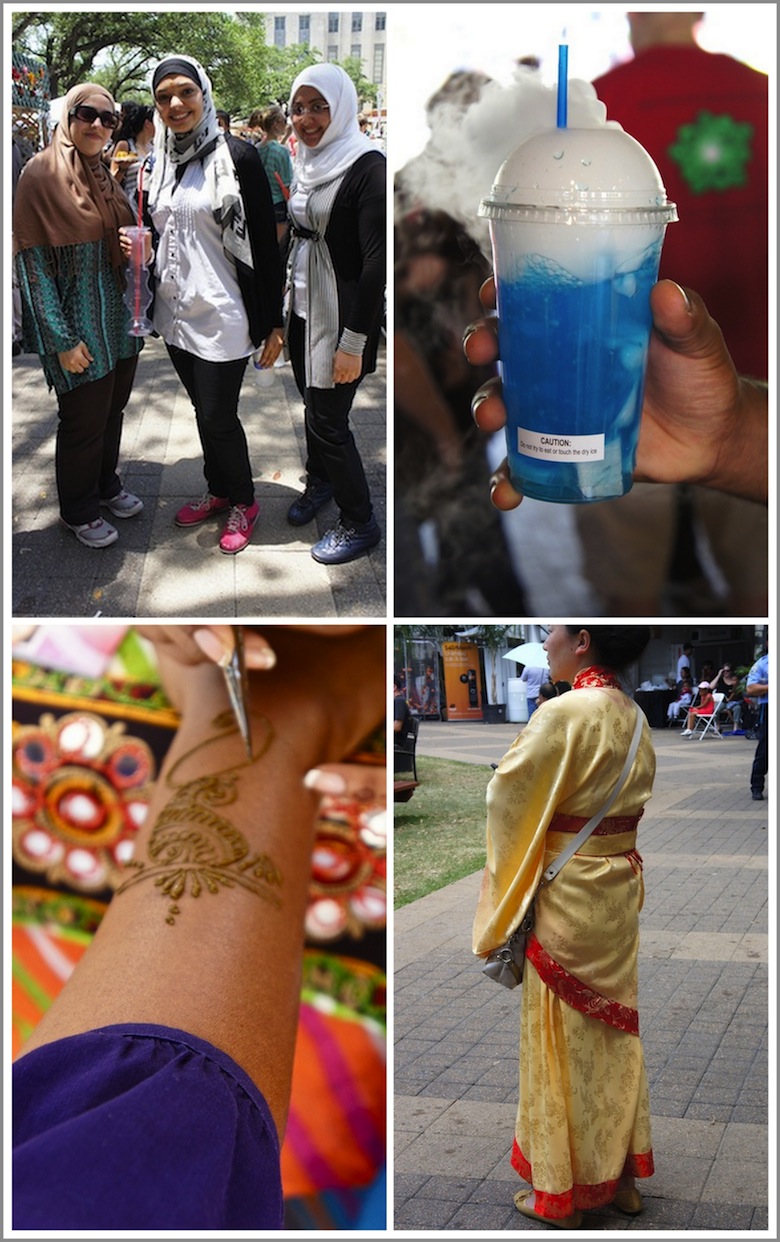 Between the grills smoking at every turn and the sounds of music coming from about three different directions, I was a jangle of excitement and anticipation.  Mom with a camera and a fervent desire to capture all of this beauty.  I love this city! 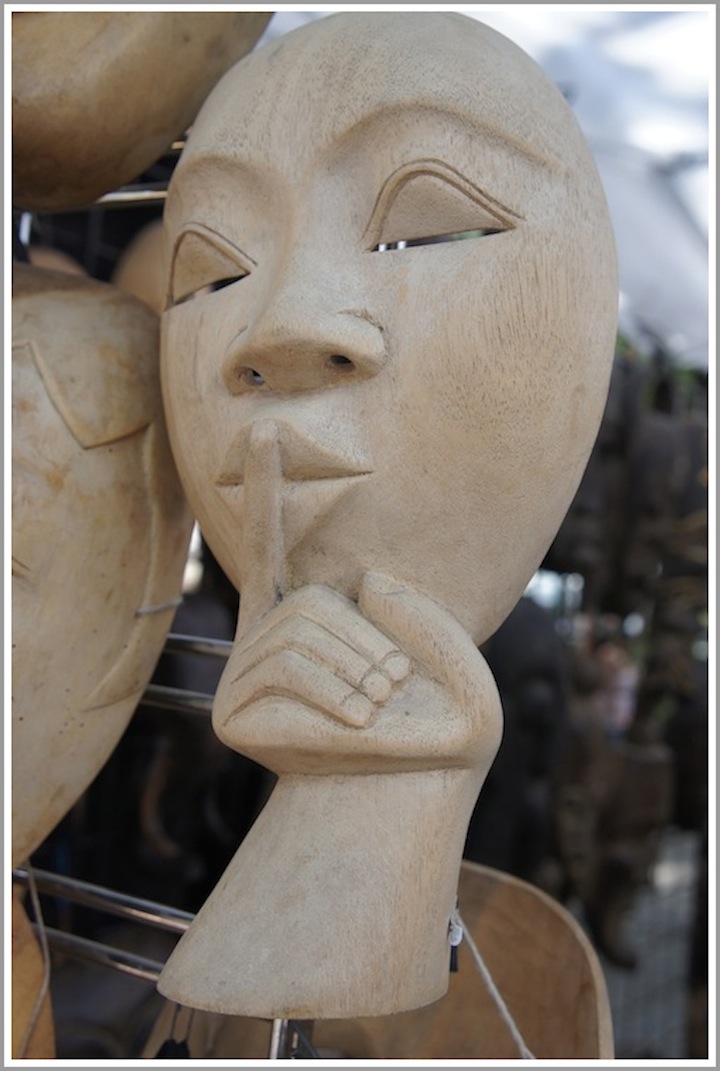 If world harmony could be bottled up, the International Festival in Houston would be the laboratory site for assembly of a harmonious mixture that would be sure to impress even the United Nations right now. 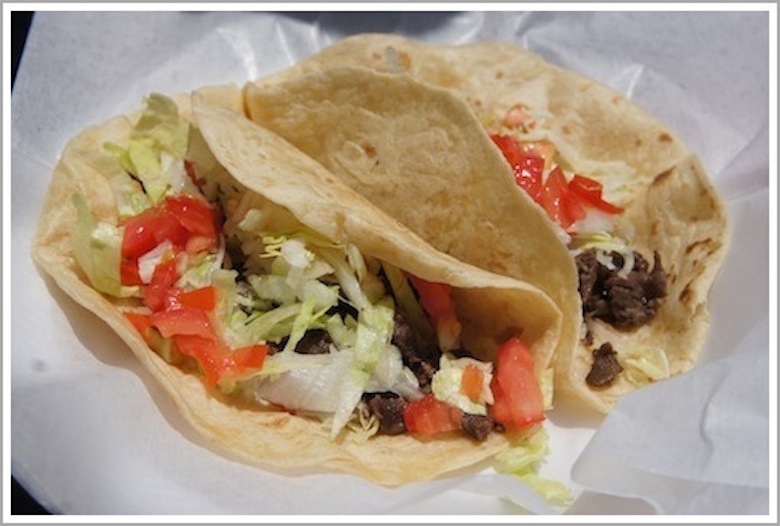 You could literally walk through the festival as if walking along the silk road of the ancient times.  Between the music venues, food selections, and dance troupes,  families could begin their journey in Africa or Europe, cross over the Mediterranean into Turkey, journey to the Middle East, be dazzled in China, intrigued by Russia, and then slide down into mystical India.


There were the festival souvenir types of trinkets for the kiddos but prominently displayed in abundance were true artisan discoveries.  Carved wooden masks from Africa, round ceramic gas lamps from Morocco, brightly painted nesting dolls from Russia, and wiggly squiggly carved snakes from Africa were just some of the eye-catching crafts that caught my eye. 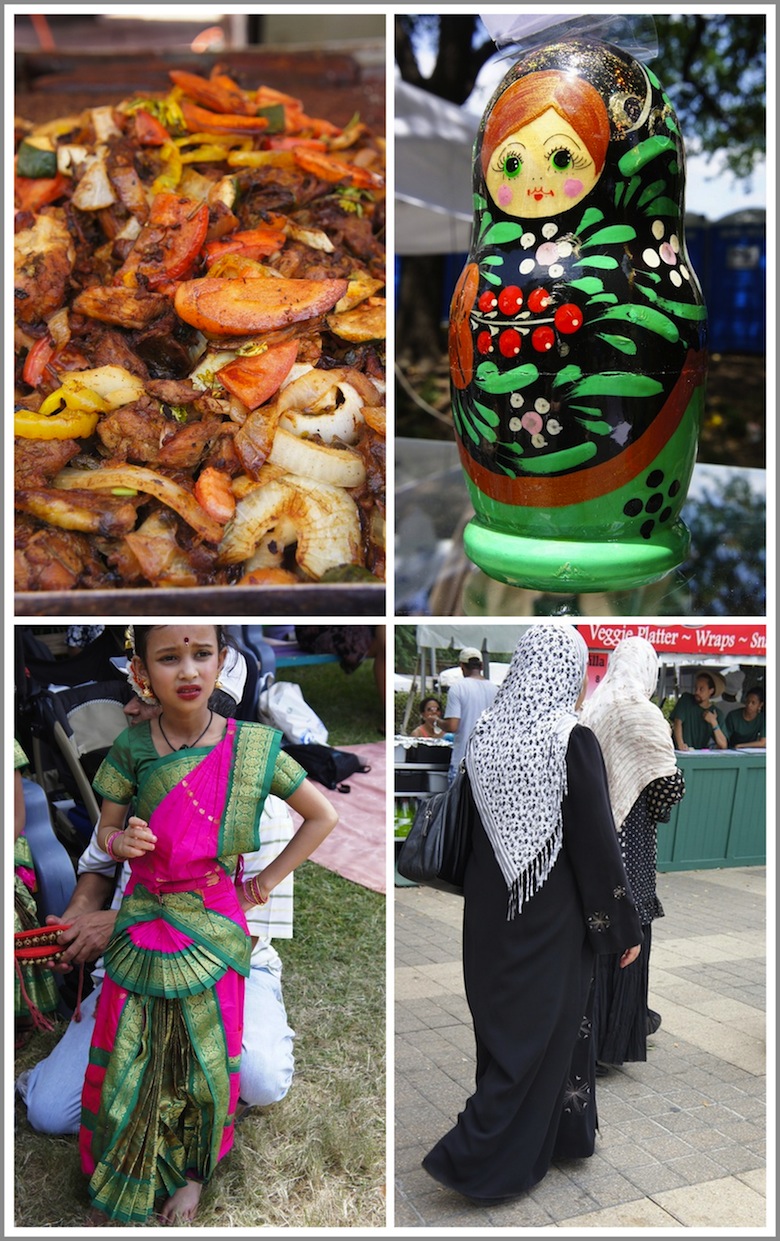 I am a total people-watching person.  Often in restaurants, someone at another table catches my eye and I lose myself in unraveling their world coming up with scenarios that I have no idea are accurate.


Partly entranced by the talented performers on stage, I nevertheless, continuously diverted my attention to the many colors, various dress, and assorted languages of so many people sitting on the lawns enjoying the entertainment.  Families huddled together in the shade of the trees, relaxed and enjoying their time together.  Children ran around dancing and playing with other children innocently unaware of any difference is appearance, just a yearning for playful fun.


Amazing it was, indeed.  Simply Amazing. 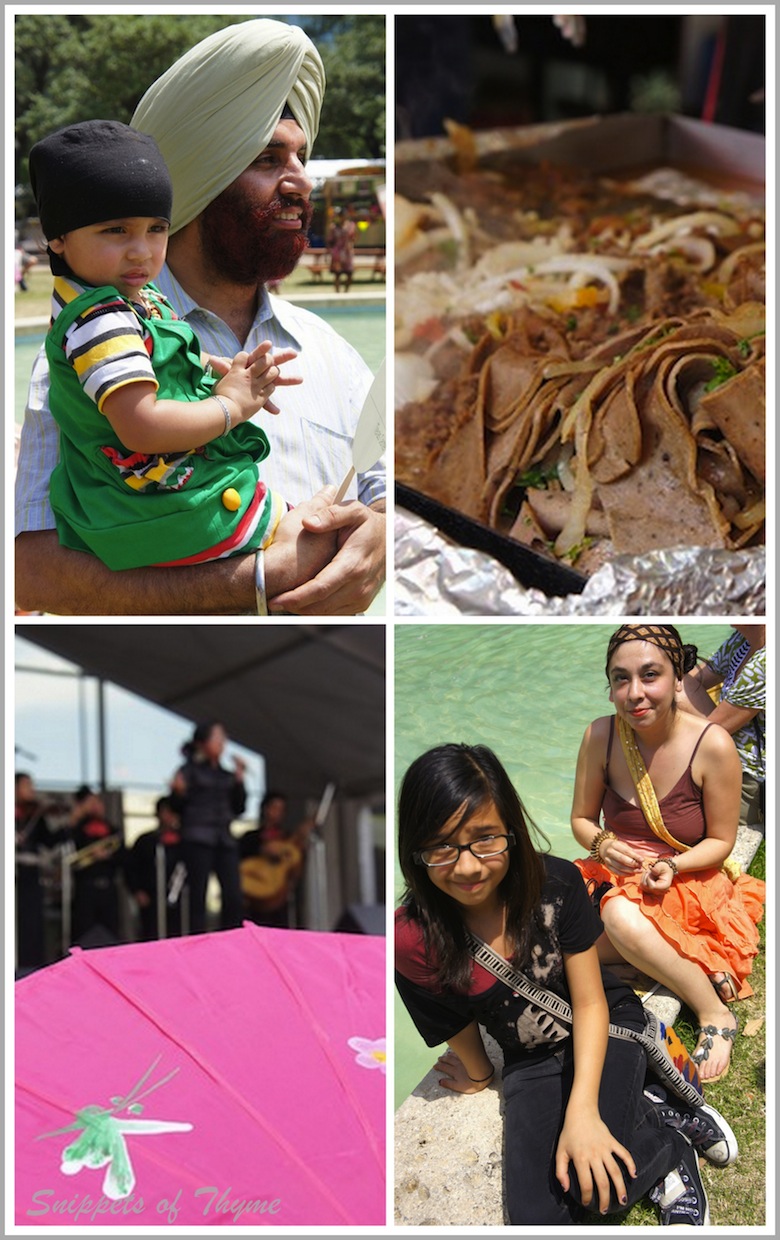 A blue fizzy drink flew past me, smoky dry ice billowing out of the neon blue plastic cup.  What was this?  I have no idea.  What country is it representing?  I have no idea.  Next time, I am going to be brazen (my family would chortle at this scene and be completely unsurprised) and chase after that drink owner to find out what in the world was that!  How should I google this?  Smoky, neon blue festival drink?  Icy, frothy, gazzy liquid festival libation? 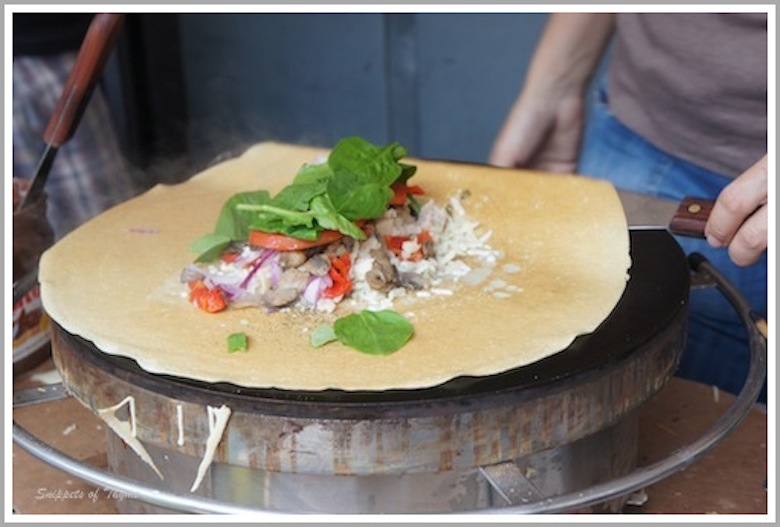 Look at the ingredients on this huge savory crèpe how fresh.  The smell was divine and it competed with the heavenly sweet crèpes being smoothed and flipped on the adjacent burner.


I wonder how many cultures were wandering around enjoying the festivities?  Disney World has Epcot Center but this was the real deal.  The food was authentic, the people were fascinating, and the experience of it all together in one amazing venue was deep and heartfelt. 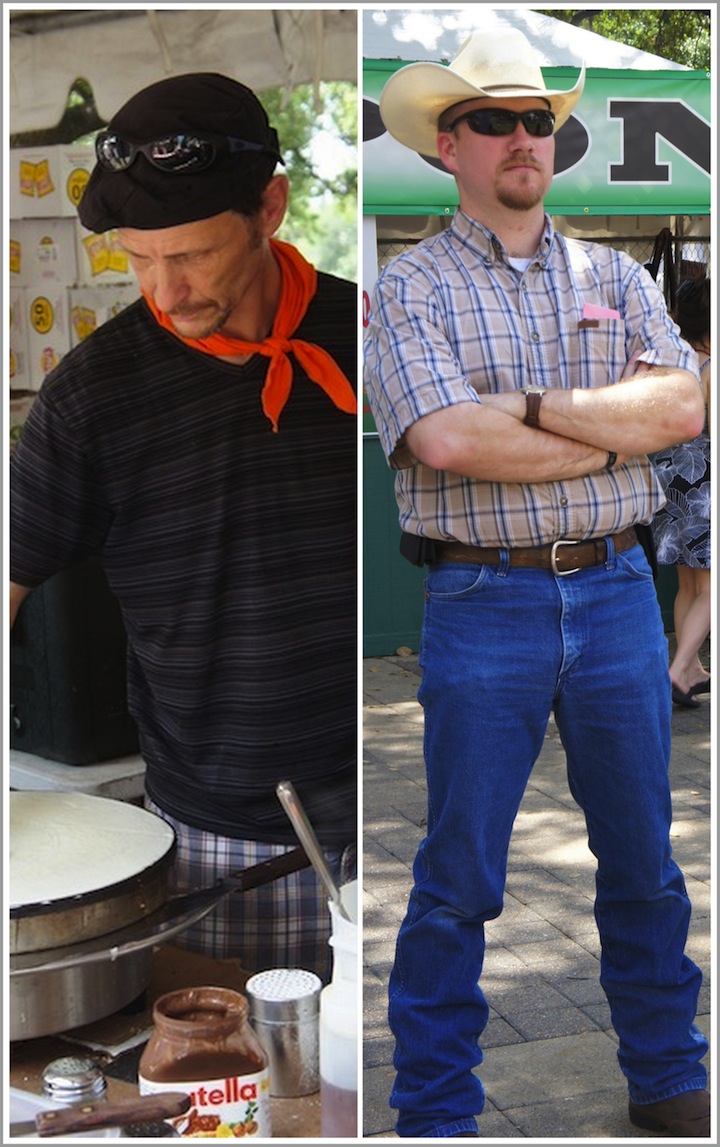 The Greek gyros smelled amazing.  Truly amazing.  I have a weakness for gyros and falafels and if I weren't bursting with emotions trying to capture the vivid scenes dancing before my hungry eyes, that would have been my foodie pick.  I do regret not sinking my teeth into one of those gyros!


The french crèpe maker was studiously at task.  The crèpes were beautiful and watching him deftly pour and smooth the batter reminded me of our incredible time in France last fall.  These girls (right) were giggling and smiling as they passed me by.  They were having so much fun that I had to break in and ask for their picture.  I was going to try for a loose carefree photo but they excitedly arranged themselves in this adorable pose and were thrilled to have their picture taken.  I would love to have been a  little birdie and followed them along catching glimpses of their laughter and amusements.


Attending this festival just makes me curious to continue uncovering more of Houston's incredible offerings.  Being the fourth largest city in the U.S. brings in a diversity of cultures and traditions that spill into venues like this one and showcase the many faces of this vast city.  Good job Houston! 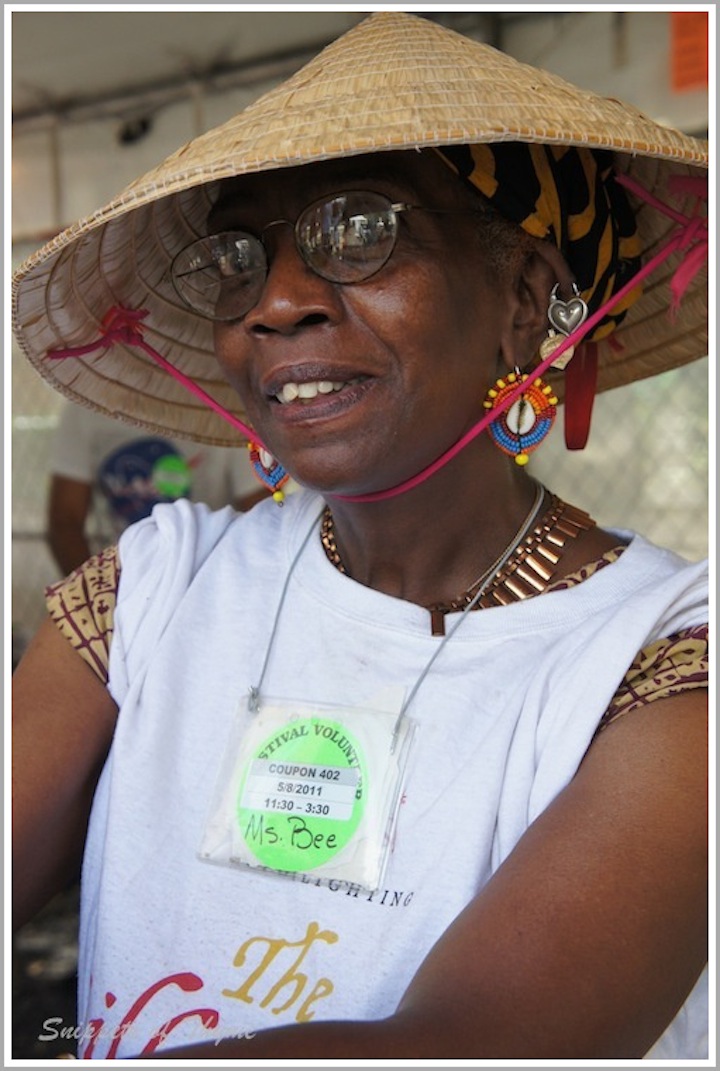