I do often wonder if my husband knew what he was getting into that fateful day when he asked me to go for our first date on a ride in his 1972 "war bonnet" yellow corvette convertible.


I do wonder what he thought of my rapid-fire decision to take our budding relationship long distance and move all the way from Missouri to ...The Big Apple.


He probably noticed that I "marched to different drum" by the dress of our wedding party.  I was adorned in a dress of  " faint rose blush" pink


and my bridesmaids were fitted in classic ... "pure white".


(Hey!  It was in a Martha Stewart magazine that particular year!)


He might have had an inkling of my "wayward ways" when as a birthday surprise one year, I surprised him with a "surprise trip".


We flew from Michigan to San Francisco.  He thought that was "the it".


He thought that was "the real it". 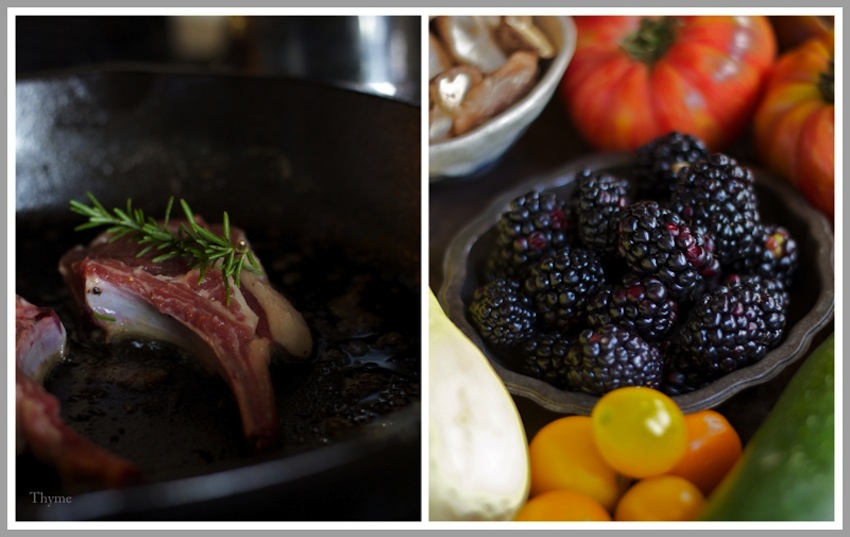 Then...we flew from Sydney to the teeny tiny island of Tasmania.

But then (hark!), we drove 4 hours in a rickety car where the driver's seat was wrenched halfway to the side, to a lodge in the middle of Cradle Mountains. (Meaning...the middle of 'nowhere')

...and (double hark!) then got caught in a "freak" snowstorm that hit the teeny island...in the summer.

And...the climatic ending!  I got a leech on my foot and screamed like a ninny until he lit a match and burned it off. 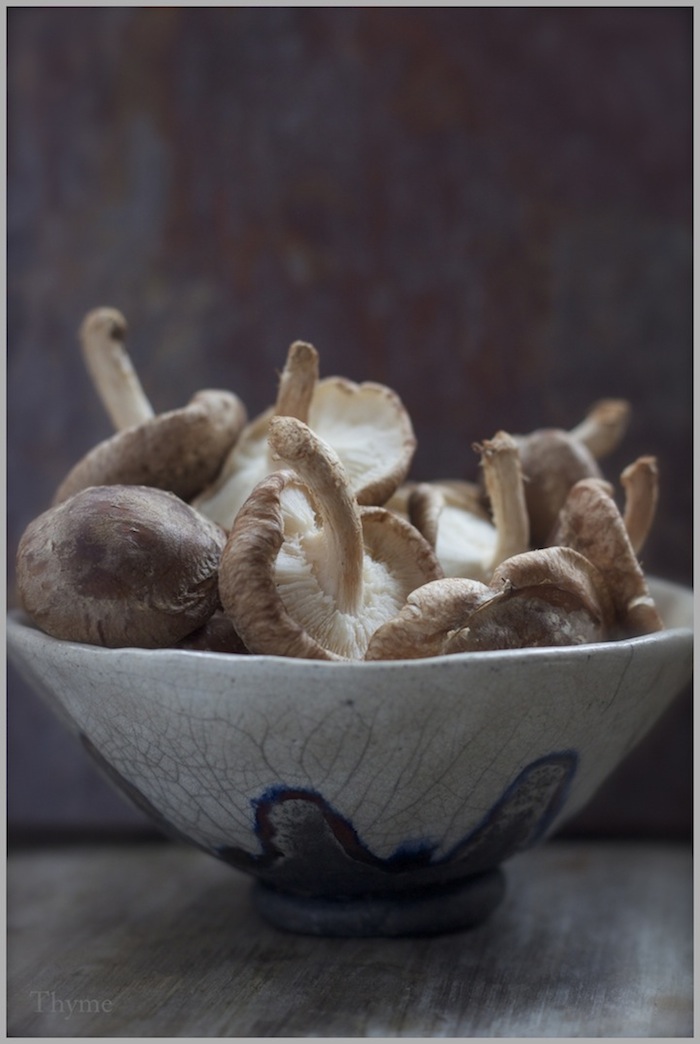 
He certainly knew,at this point, that he married a "where is the road less traveled" kind of gal, when he came home and asked if I would like to move to Japan.


Lickety-split...I had our house rented out, supplies packed for a year, school materials lined up, and visa paperwork flying around in a flurry. 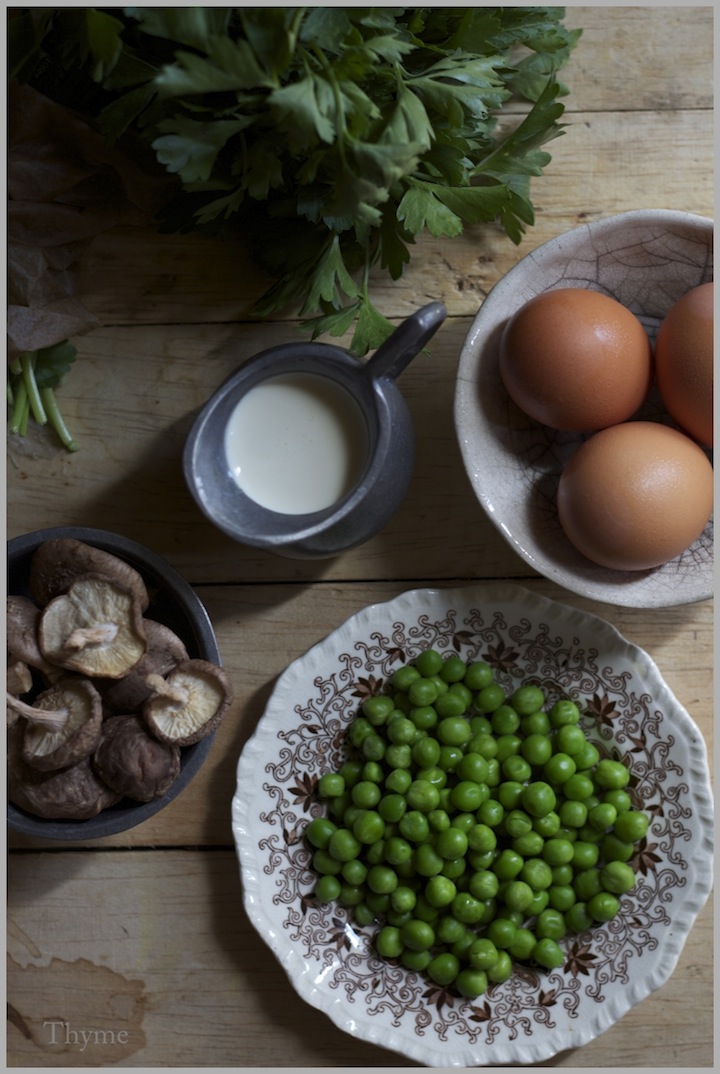 Poor guy.  Because then when we landed back in the states and we seemed to be "on the straight and narrow"... there was the ultimate curve-ball decision to declare that we,


..."are going to homeschool our children...honey!"


That has been the biggest adventure of all for our seemingly ordinary straight-laced family.


And through it all...there was my calm and bemused husband, P.


He was "Mr. Mom" for a few years after work while I ran a ballet school in the evenings.  The kids would streak with excitement to him when he walked in the door while waving "good riddance" to me as I walked out the door. 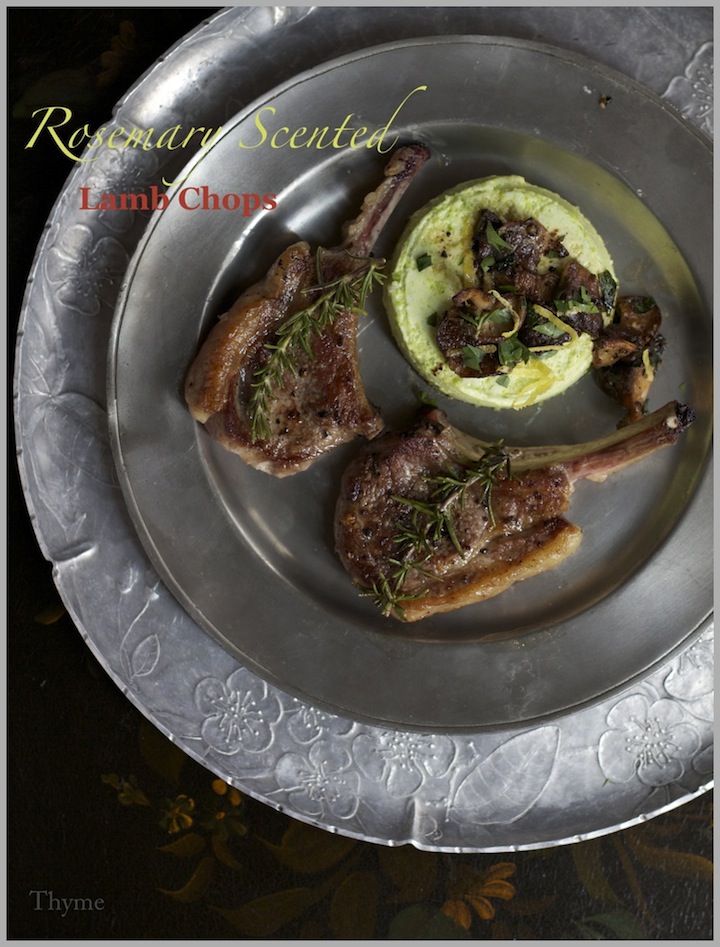 These days as we approach the final stage of our "homeschooling adventure", he finds himself the primary math and science tutor for our kids.


Every day he arrives home from his jungle-like commute through the wilds of Houston's highways.  He then patiently sits down with one child and then the other... 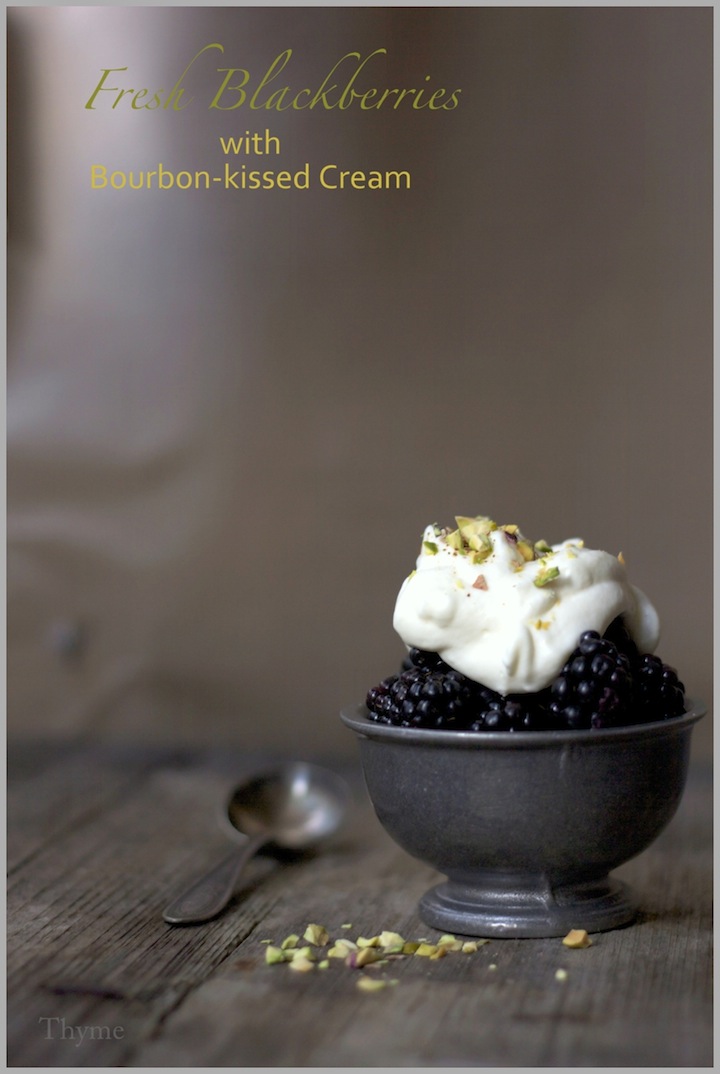 
He may walk in the door and I could be face down on the floor lamenting my crazy notion that I can actually homeschool my own children...kicking my feet in the air (well...sometimes...well,o.k...it sounds dramatic) and wreathing with utter despair and fear of absolute failure. 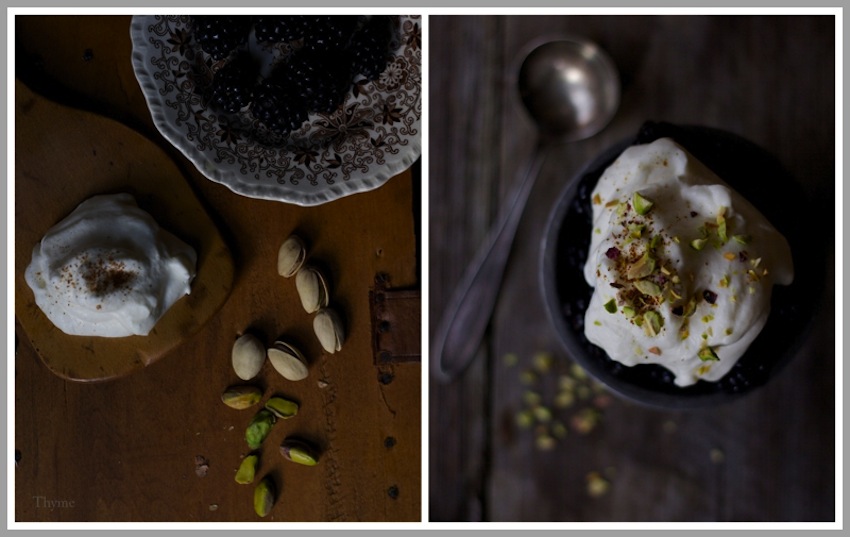 But...he gives me a shoulder massage and a sweet kiss on the cheek and says, "I think you can do just about anything."

So this meal is a tribute to my surprised-turned-intrepid adventurer, road-less-travelled follower, let's homeschool our own kids turned "homeschool dad"


and I was the luckiest girl in the world when I said,


Happy Father's Day to the man who has showed me what fatherhood looks like from the infancy of our children to  the blooming of their young adulthood.


Pat the chops dry and rub all sides with the oil.  Let stand at room temperature for 30 minutes.  Rub a pinch of rosemary on both sides of each chop.  Season both sides of the meaty eye of the chops lightly with salt.


Heat a large, heavy frying pan over medium-high heat until it is very hot, about 3 minutes.  Add the chops without crowding them in the pan. (I placed sprigs of rosemary under each chop)


Sear without moving them until golden, for 2 minutes.  Season with salt, turn, and sear for 2 minutes more.  They should be golden on both sides.  Transfer the chops to a rack set over a plate and let rest, uncovered, for 30 minutes and then serve.  Enjoy!


Combine cream and milk in a bowl.


Bring a medium pot of water to a boil.  Add 1 tablespoon salt and the peas.  Reduce heat, and vigorously simmer until peas are very tender, about 5 minutes.  Drain, and immediately transfer to a food processor.  Add butter, 1 tablespoon cream mixture and 3/4 teaspoon salt.  Pureé until very smooth, 2 to 3 minutes.


Pour purée through a coarse sieve.  Measure out 1/2 cup strained purée into a bowl, and whisk in eggs, then remaining cream mixture.  Strain through a fine sieve.  Divide among ramekins.


Bring a kettle of water to a boil.  Place pan in oven, and add enough boiling water to pan to reach halfway up sides of ramekins.  Bake until custards are almost completely set (centers should still wobble just a bit), 25 -30 minutes.


Melt butter in a large skillet over high heat until foamy.  Add mushrooms and lemon zest; season with salt and pepper.  Sauté until mushrooms are golden brown and tender, stirring once or twice, 3 to 4 minutes.  Stir in scallions, and sauté 1 minute more.  Add cream, and cook 1 minute.  Stir in parsley and lemon juice.