Les Madeleines cakes...for the final "final" finals of the year! 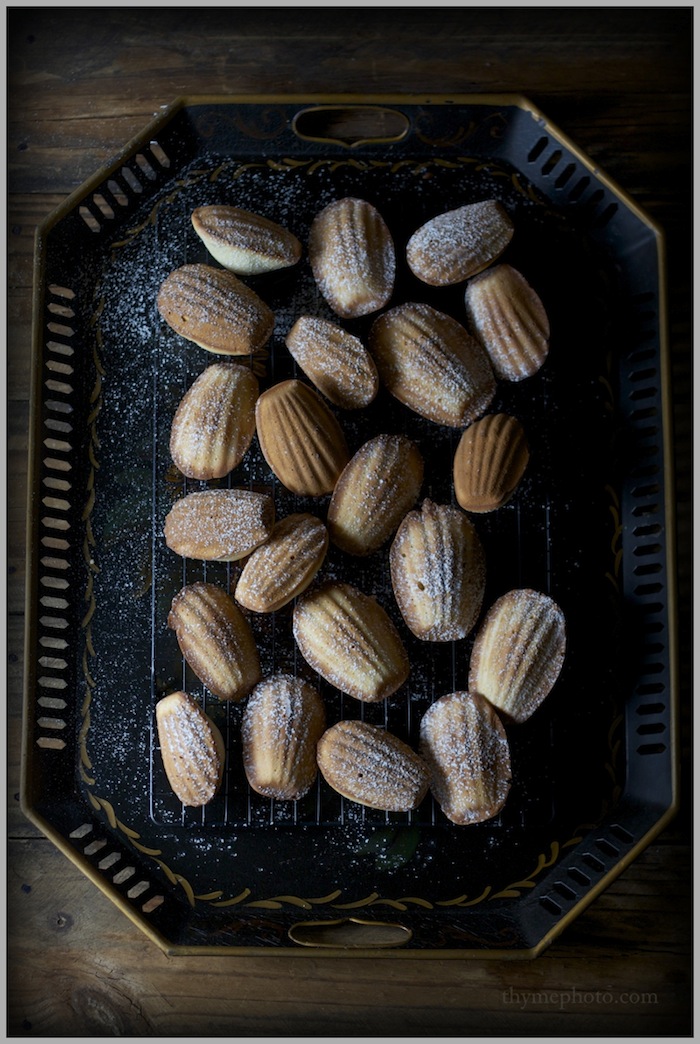 When you have a daughter named Madeleine...  And, one of her favorite little cakes is "les madeleines", well that makes life a bit of a match when it comes to baking treats.

So, here we are.  It seems it was in the wink of an eye. The last "college care package" of the year is being assembled...that is... the last of the historic freshman year! 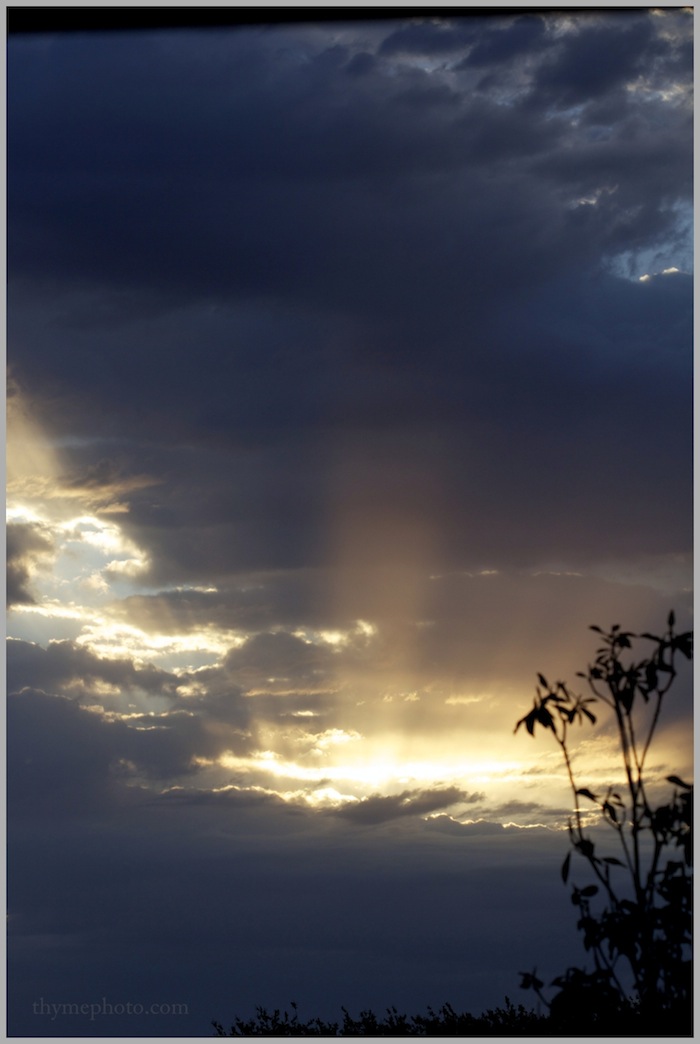 What an enormous "life learning curve" occurs during the famed freshman year of college.  The world suddenly opens up to all sorts of unexpected avenues, to the meeting of new friends, and to the good and occasionally not-so-good that life sometimes brings with it.

Certainly, her father and I have had fun amusing ourselves with shared recollections of what our early college years were like...shared some belly laughs, but oh my, cringed at  others.

So the final, final week of "finals" is almost here.  I sifted, stirred, and baked a batch of les madeleines to deliver to the post office tomorrow...a little something to nibble during those dreaded study sessions that seem to be never-ending. 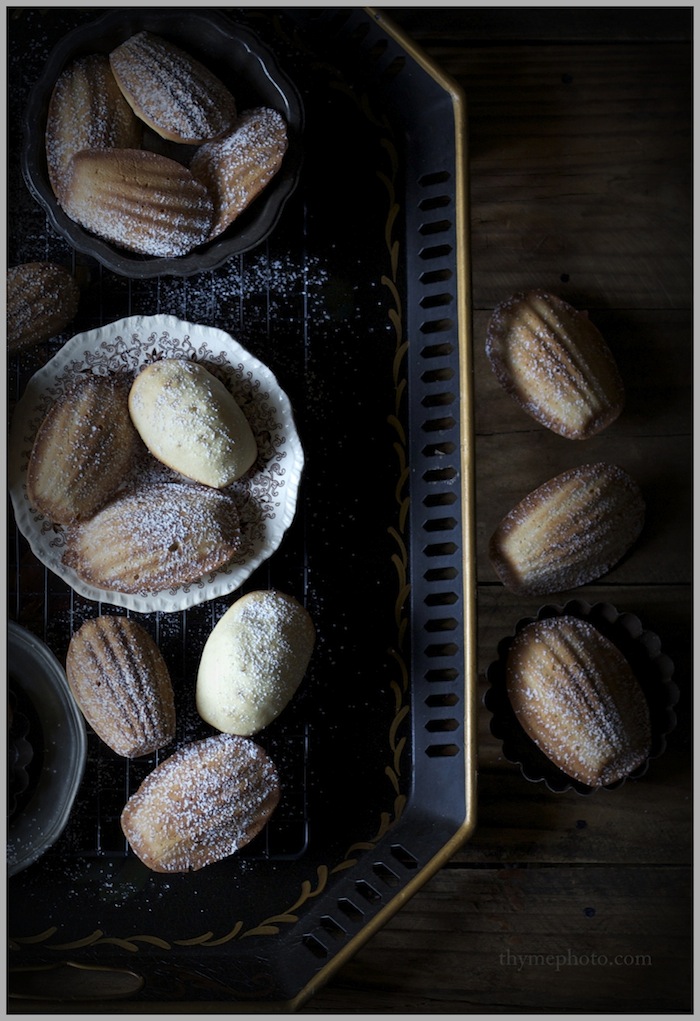 Patrick and I met while we were in college...um-teen years ago.  We were actually planning our wedding during our senior year of college.  When we think back, we can't believe we married so young.  We snicker at how ridiculously young we both looked in our wedding photos.

Our senior year of college was spent living apart between  New York and St. Louis...planning a wedding that would be  in southern Missouri, finishing up degrees in marketing and engineering, and accepting job offers that meant we would be moving way up to Michigan...a mere week after the honeymoon!

Where was our honeymoon, one might ask?  Well, it was where all mature married couples dream of going

...and indeed, we had a fabulous time. 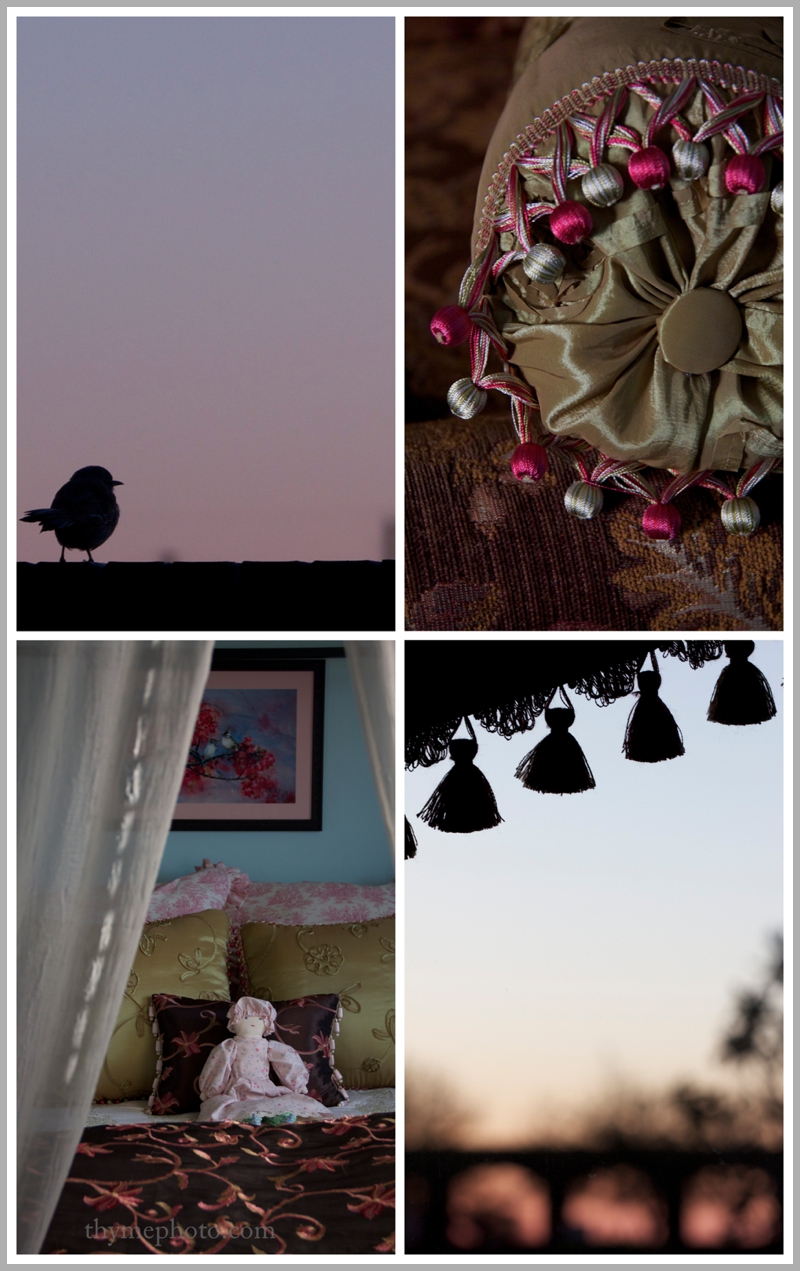 We were young, naive, and hopelessly in love.  We had a whirlwind of a year finishing our college degrees and setting up house in Michigan within months...too young to know how impossibly young we were to be making such adult decisions.

So with all of that history behind us, we are relieved, as parents of today, to see that our daughter is a happy and normal freshman...completely uninterested in "setting up house" for years to come. 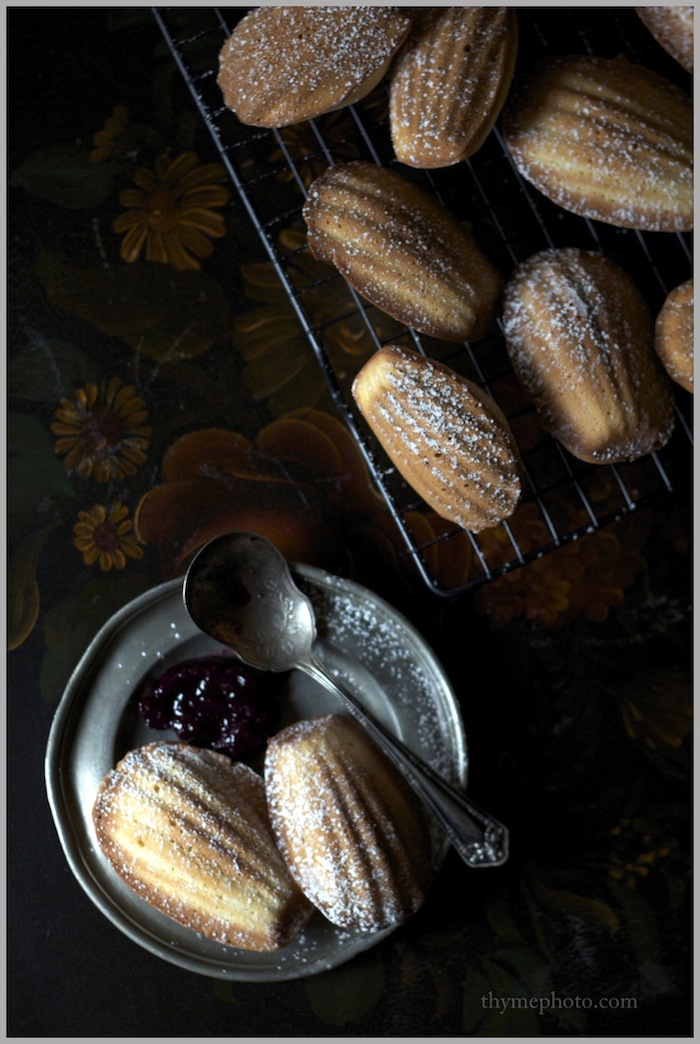 So we've been chatting back and forth about finalizing semester classes, studying for finals, packing up dorm rooms...but most importantly, planning out summer fun until it's time for what will be a more calmer and relaxed sophomore year of hopefully more "knowns" than "unknowns".

Maps have been unfolded, travel tickets arranged for here and there, and the crazy plans for summer can't come soon enough.

We have weddings, camps, classes, travel, family visits, and perhaps just a little bit more of that travel element thrown in this summer, just for good measure. 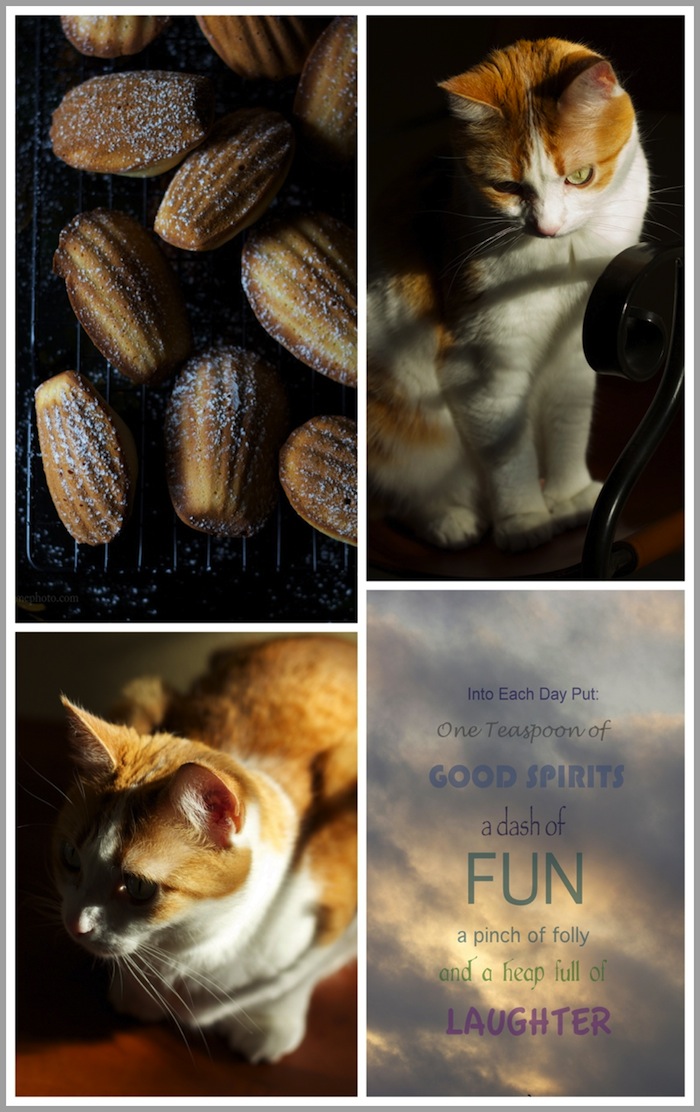 It's funny to peek into my daughter's room.  She moved into this house mid high school.  At that time, we decided to create a "young lady" room that was mature and elegant.  She squeals with delight when she gets home now that the reality of "dorm living" has worn off...the luxury of thick carpet under her feet, a bed she won't roll off of, but most of all, she points out...no dang cursed elevator door dinging all throughout the day and night! 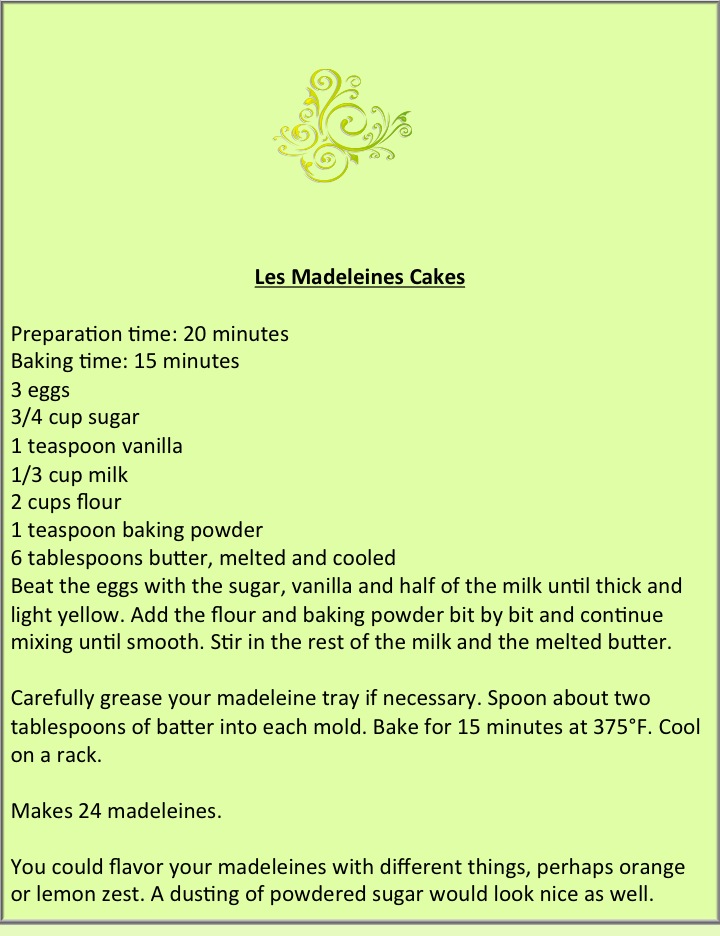