It's "crawfish season" in the south.  Since returning to the south, it's one of the culinary events that tugs at my cajun roots ...the indulgence of all things made with crawfish.

I grew up having no idea that others in this wide world would view this crustacean-eating tradition with disdain and certainly had no idea that there is often a reaction of ...disgust.

I was blissfully unaware most of my life of anything amiss or curious about boiling, cracking, and peeling crawfish.  I didn't look at them and wrinkle my nose or pinch my face in horror.  Everyone ate crawfish.  It was like going out for a burger.  And, for goodness sake, it's like eating  tiny lobsters.

If there was a crawfish boil underway, I could only think of lowering my face in the  billowing steam whistling out from the boiling tub of crawfish and deeply breathing in the spicy aromas in anticipation of the succulent feast ahead.

It wasn't until my husband and I moved to Texas a few years ago with our two teenage children that I realized my culinary childhood experiences were looked upon with circumspect by...well pretty much everyone outside the south.  But, it was my own children's reaction that caught me most by surprise!

Crawfish, poboys, étouffées, gumbo, crack'lins...were all foreign experiences for my children.  They knew nothing of my childhood diet, as they were raised mainly in Michigan and New York. 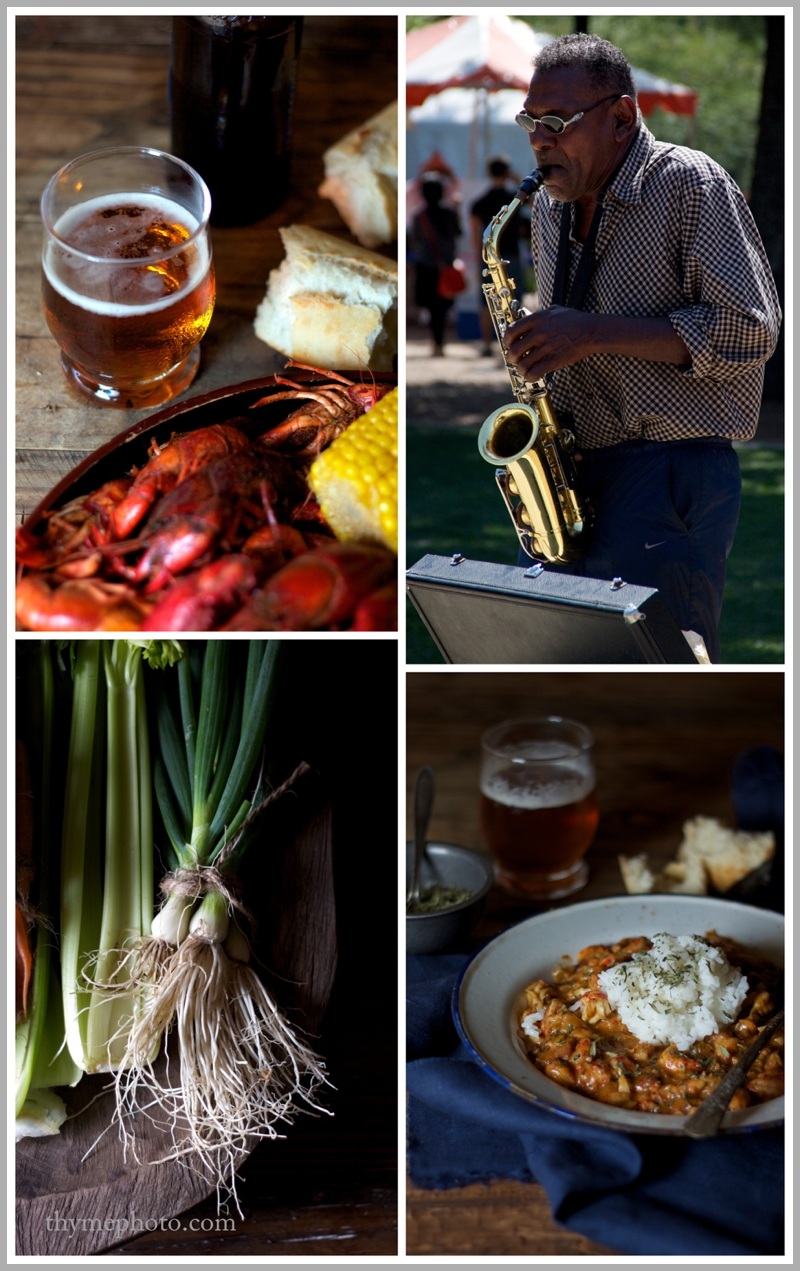 Somehow, my mid-western husband had no trouble tucking into a huge platter of steaming spicy crawfish.  He snapped off the tails, deftly peeled off the meat and with a large cold beer at hand uttered the words "Pooyie" with no trouble.

My kids, on the other hand, sat in a stupor of horror watching us turn into head sucking, tail cracking, claw nibbling...bug eating loons. 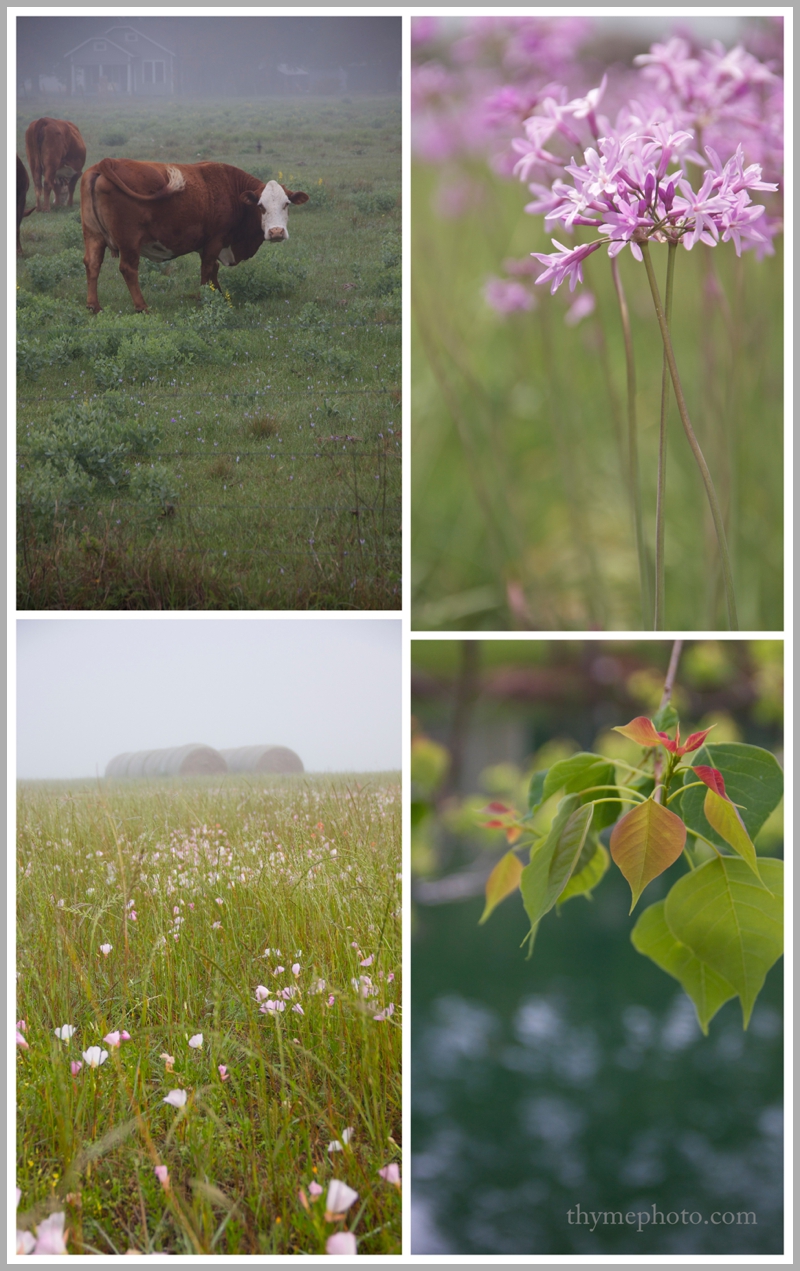 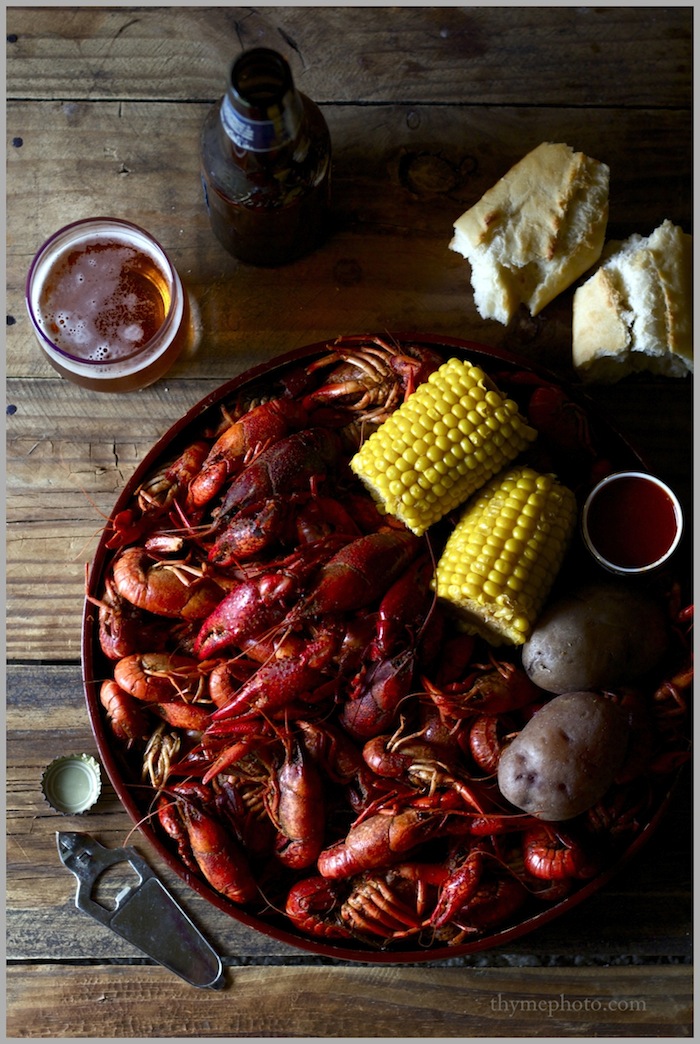 Never mind we lived in Japan where fried grasshoppers were laid out at the market as samples, octopus flavored chips were their favorite, and several times we dined on squid "in its own ink".

Planting these kids in front of a tray of boiled steaming crawfish bodies "crossed the line".  From their perspective, this was disgusting fare.

From the pointy little claws sticking up in the air to the cracking sounds from snapping the tails from the bodies, to the piled up mess of juices left all over the table to be soaked up by piles of newspaper tablecloths...they were not impressed.

However, somewhere in those genes, the cajun taste buds have ignited over the past 3 years living in the south.  From gumbo, to oyster poboys, to boudin...they've come around nicely.

Now, the knowledge that it is crawfish season in the south emits happy whoops of "Pooyie"!

Crawfish was boiling away at the farmer's market this weekend as well as in the entryways to many stores here in Houston.  The steamy, heady, spicy aroma is so tantalizing, I fell right into the "good eats" of the season over the weekend. 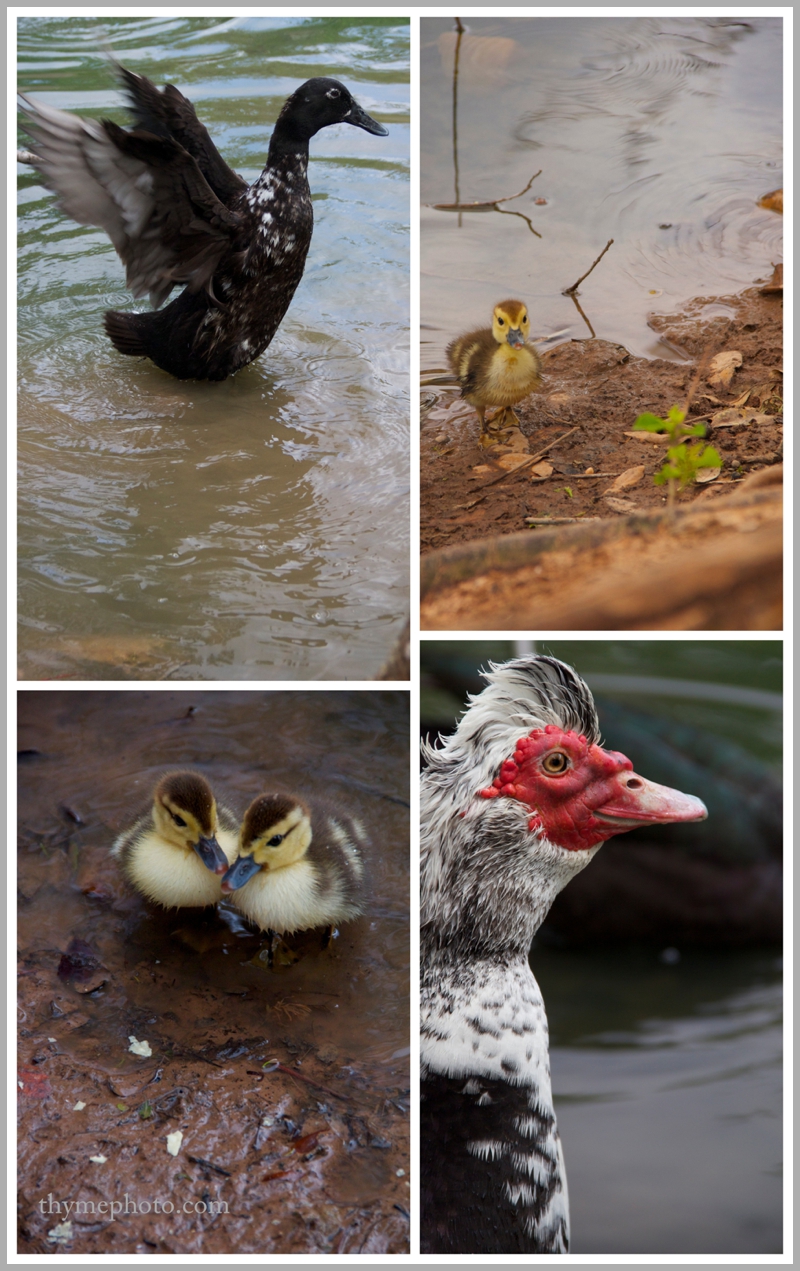 I brought home pounds of boiled crawfish and decided to make a "crawfish étouffée" for a purely indulgent weekend treat.

I do appreciate and understand the stories behind the origins of so many cajun and creole dishes as I recreate these recipes in my kitchen.  The history is rich, diverse, interwoven with the pain, sweat, and tears of so many cultures who landed in the swampy, buggy, humid south, and had to call this unforgiving new land...home. 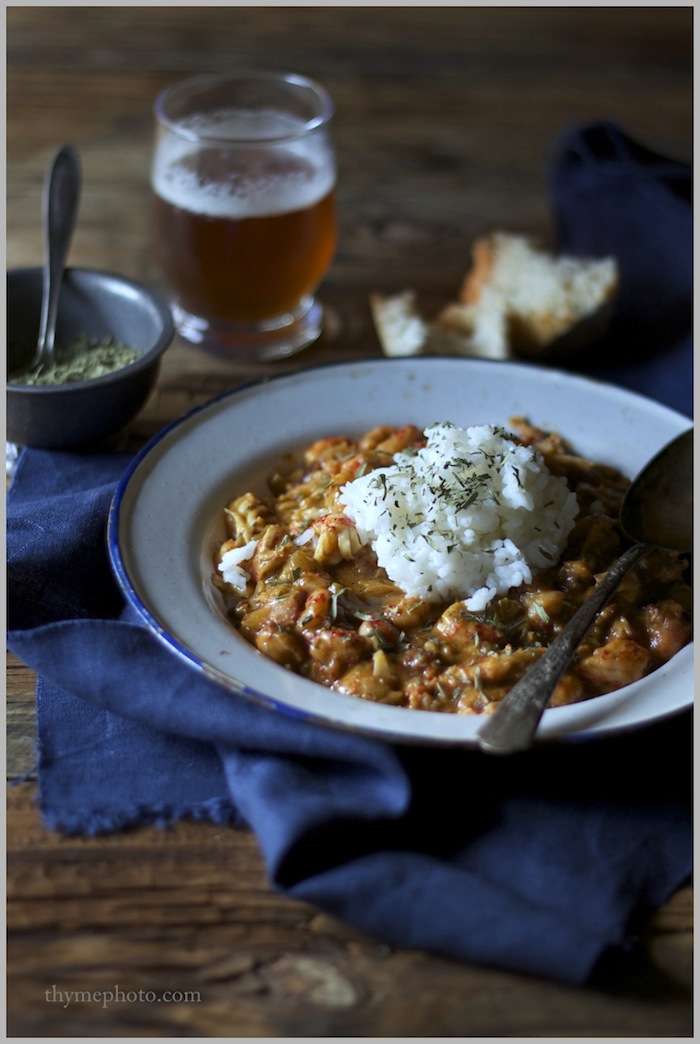 Louisiana was settled by the French, ruled over for awhile by the Spanish, but was also home to arrivals from West Africa, the Canary Islands, and the Caribbean.  The French fare of rich sauces and meats is at the heart of many dishes but the addition of green peppers comes from the Spanish, tomatoes from the Sicilians, sassafras from the Native Americans, okra from Africa, and cayenne pepper from the Caribbean.  These ingredients comprise the more urban city dwelling dishes often found in New Orleans and are often labeled "creole".

Crawfish étouffée is a creamy stew that exemplifies the beauty of a creole dish and is cooked with ingredients like tomatoes, paprika, and cream. 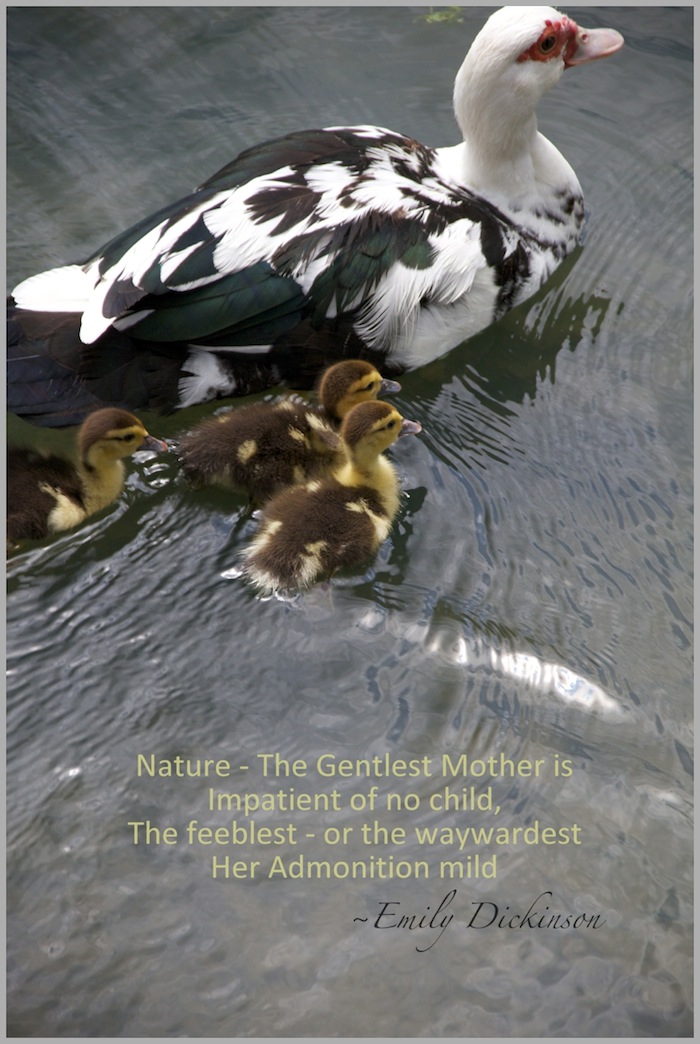 After coming home from the market with bags full of crawfish, Patrick and I enjoyed the boiled spicy crawfish and happily cracked, peeled, and piled our empty crawfish shells on the side.

For the "other half of the family",  I stirred together a simmering pan of étouffée with the crawfish meat, tomatoes, butter, onions, bell pepper, and spices.  A spoon of cooked rice and a scattering of crushed sassafras (or filé as it is called down here) completes the dish.

My son tasted one bite, rolled his eyes with pleasure and pronounced the dish the best "Cajun Curry" he's every tasted. 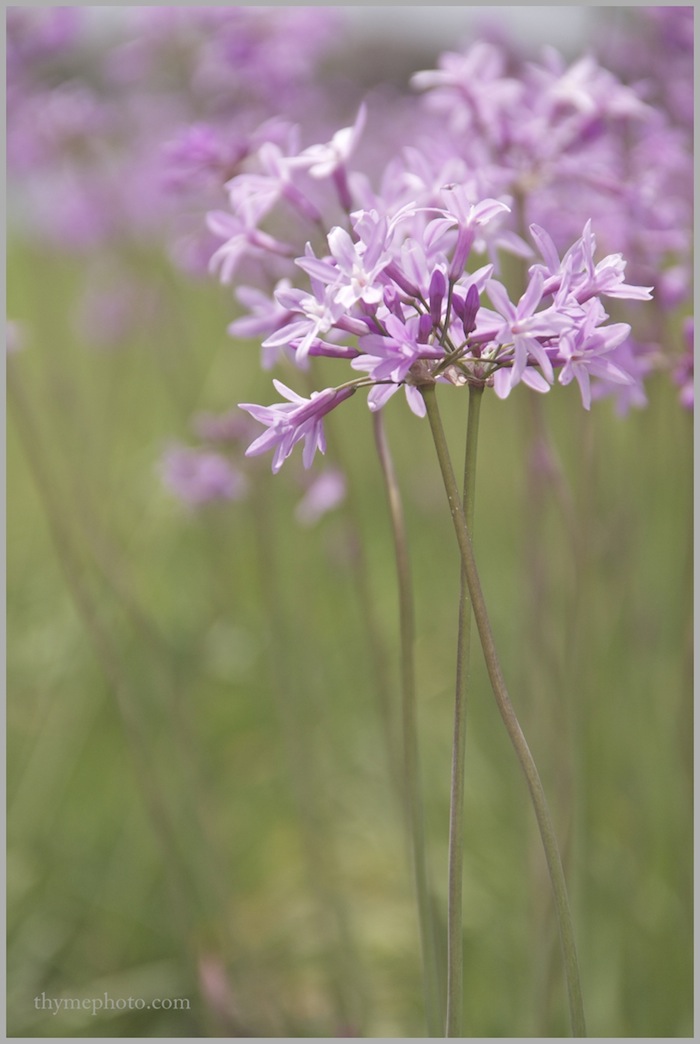 So Crawfish season is underway down here in the south.  April is a month of festival craziness.  The weather is humidity-free, mosquito-free, and everyone is out and about festival hopping from one weekend to the next.

I swung by the "Japan Festival" here in Houston over the weekend.  Hundreds of people were enjoying Japanese arts, food, and crafts.  I thought the cups of edamame beans were a treat as well as the sight of bright cheerful Japanese umbrellas that dotted the crowds. 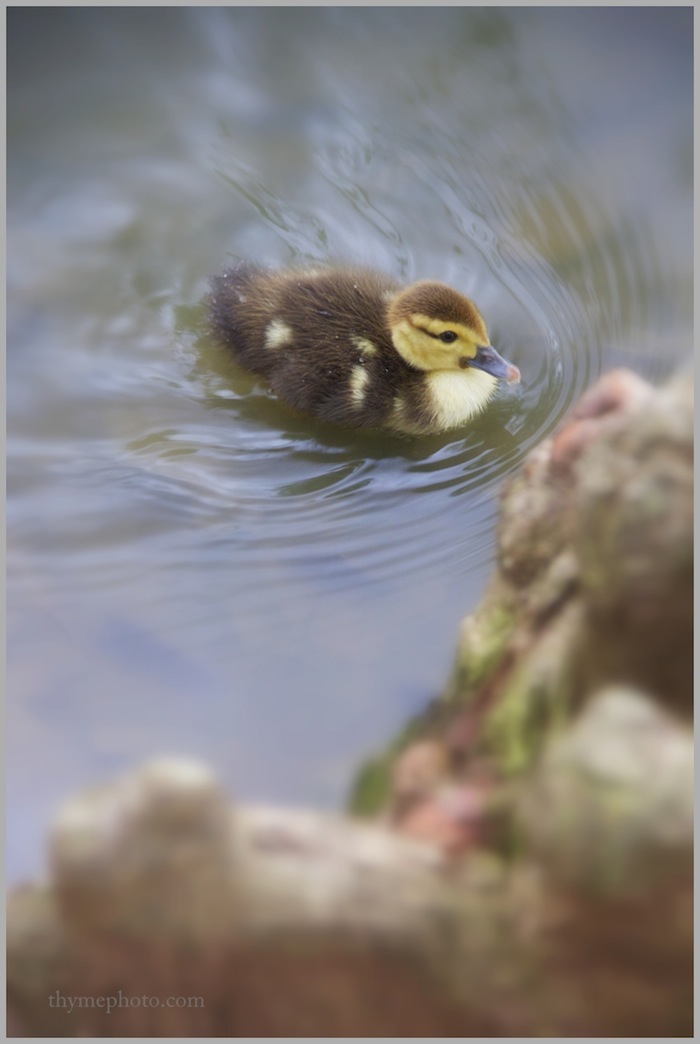 But some entertainment delights aren't on a grand scale.  A sweet scene unfolded before us, however, as we were dining at our favorite Mexican restaurant recently.  We were eating al fresco and this family of ducklings kept swimming up and down the lake in front of us. 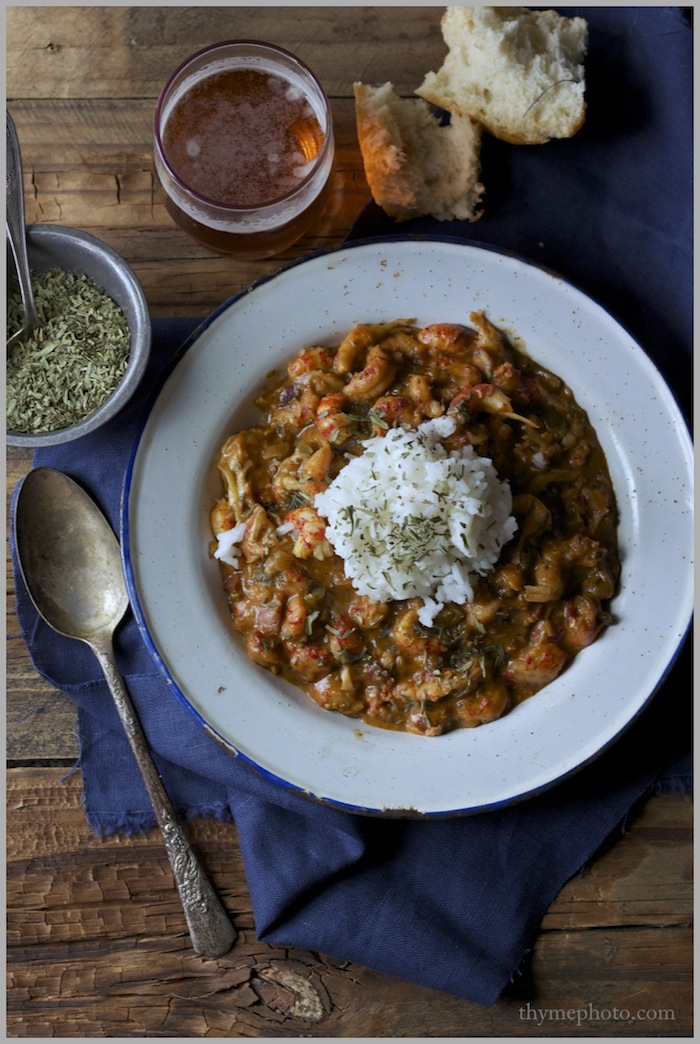 Mother Duck was carefully watching out for them as they paddled their tiny little webbed feet furiously to keep up with her pace.  What a sight...and it made our day out all the more enjoyable.

So the weekend has ended.  Festival hopping will continue...as there are more scribbled on the calendar.  It's a wonderful time of the year to be out and about...but with heat and humidity  on the horizon...we all know to appreciate these days to the utmost. 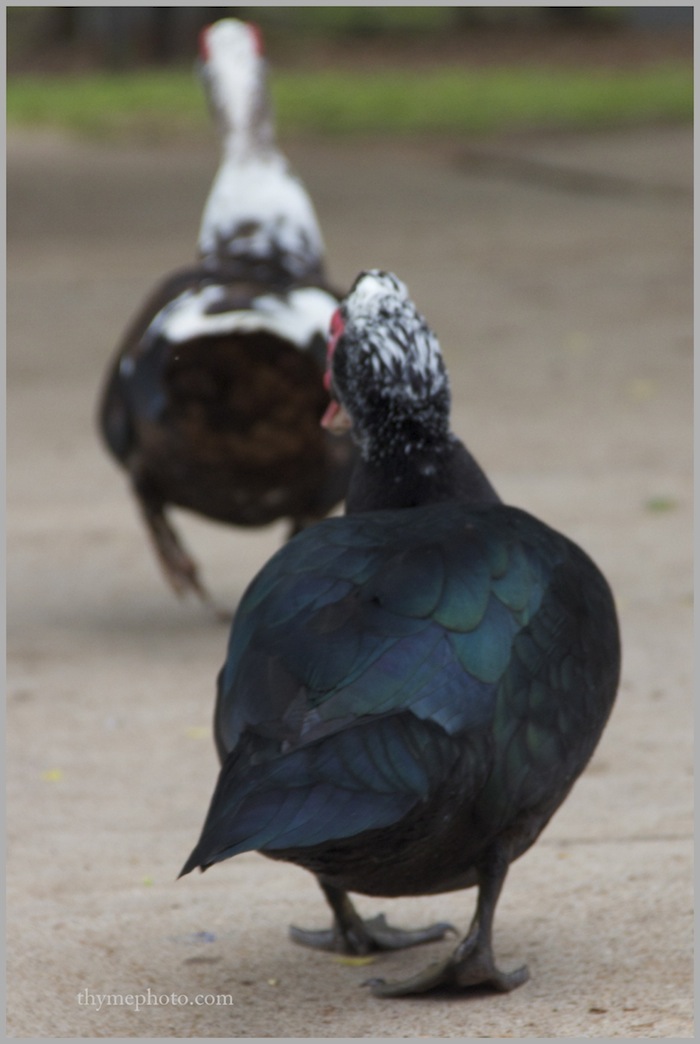 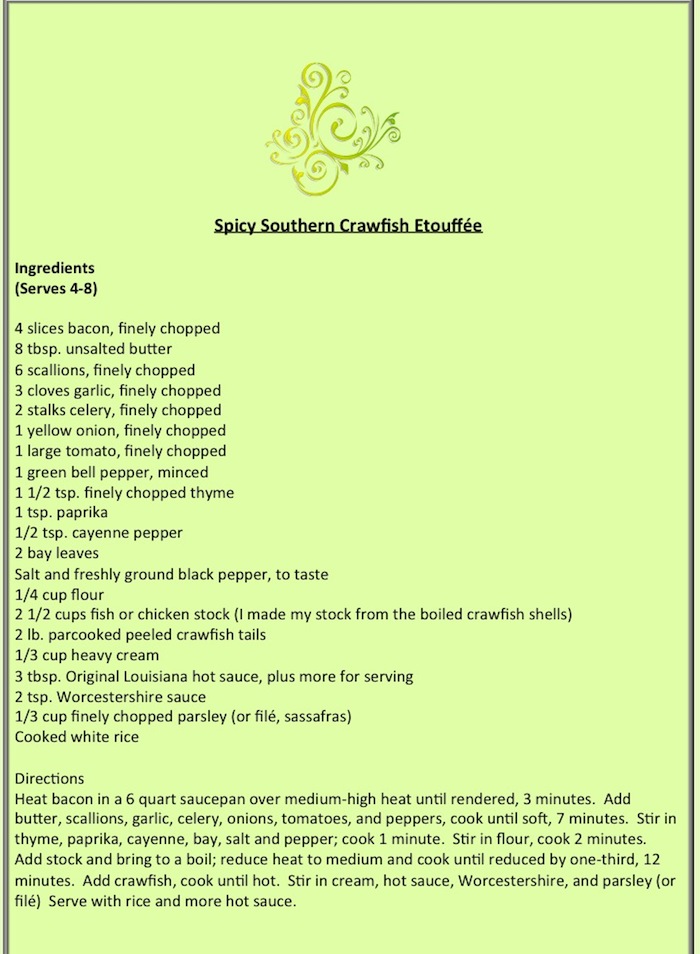