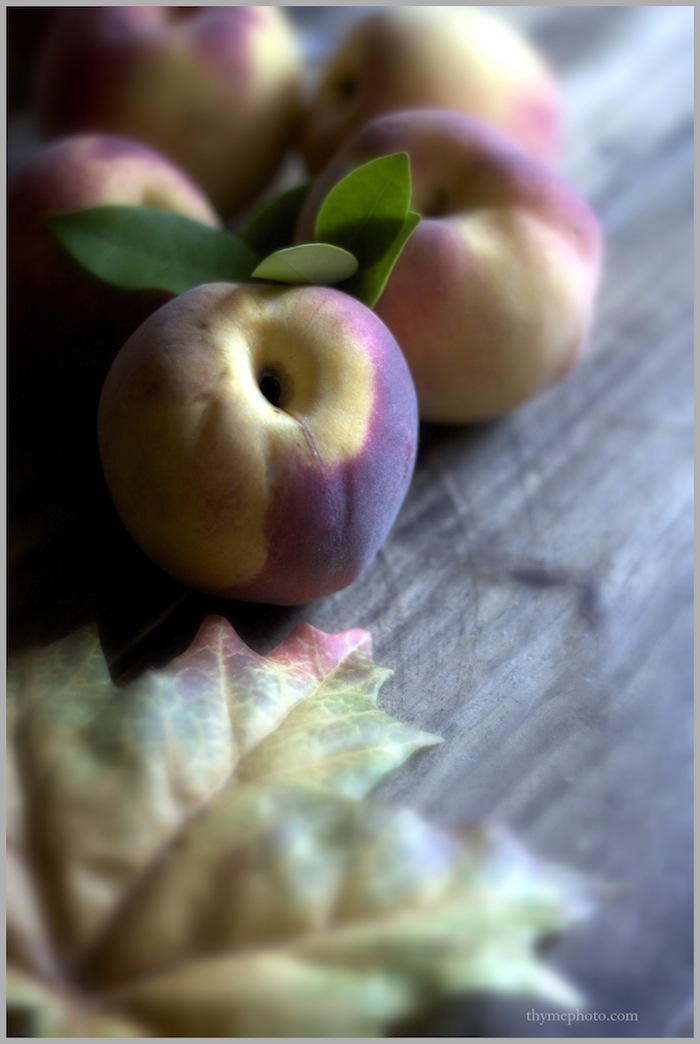 I think I now know what it means to have a "girl crush".  I've never been one to latch onto  famous movie stars or rock bands with heart thumping fixations of blind adulation.  But, as I have just softly turned the last page and closed the book,  Mastering the Art of French Eating, written by Ann Mah, I think I must admit, I have a "girl crush"...on Ann.

Ann, like so many of us Francophiles out there, shares this unabashed love of the culture, the food, and the countryside allure of  La Belle France.  Ann, however, realized her dream of living in France when her husband was transferred there for a diplomatic assignment.  She wrote all about her journey in a recently published book.

I cannot describe Ann's book any better than this recent summary,

"The real joy of this book . . . is in Mah’s mouthwatering, bite-by-bite descriptions of the plates set before her in Parisian cafés, country homes, and hole-in-the-wall foodie hideaways. Francophiles will delight in the smattering of French words and phrases sprinkled throughout every page, and serious cooks may endeavor to follow the lengthy recipes for a signature regional dish included at the end of each chapter."—Booklist

Ann recounts her adventures as an expat living in France in a wonderfully written journal.  By tasting and exploring the signature dishes of each region of France, she recounts her discovery of not only the rustic french countryside but her encounters with the heart-warming people she meets along the way.

As I delved into the first chapter, I turned one page after the next, in breathless excitement as Ann and her husband excitedly grasped that their dream of living in Paris would soon be realized. I snuggled under the covers of my bed,with her book crooked under the soft pale light of my bedside lamp...waiting and anticipating the journey through France that I knew would unfold, region by region,  dish by delicious dish. 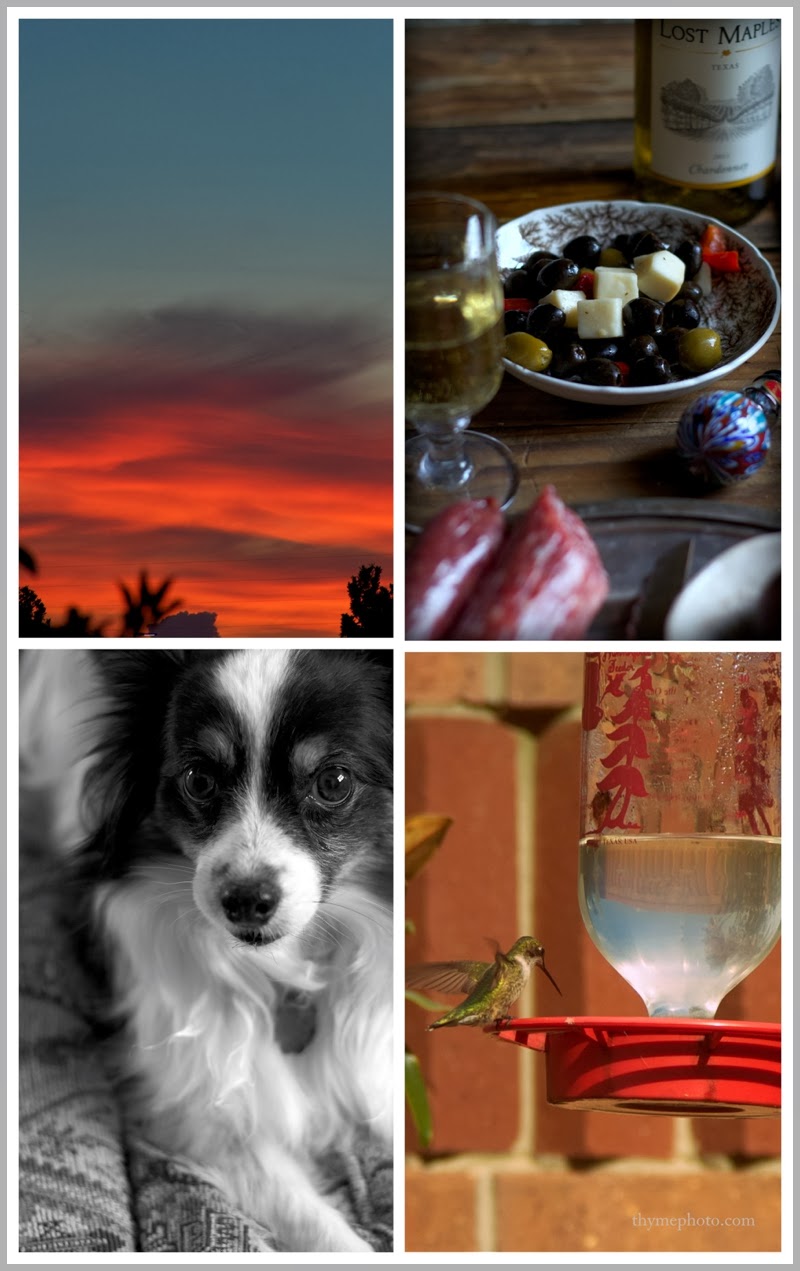 It was the perfect weekend for a travel escape through Ann's world.  The clouds tumbled into Houston last weekend; the rains softly fell in a soothing pitter patter of background notes.  I slid open a window not only to allow the sweet cool air to pour into my room but to add to the thrill of imagining Ann's frosty winter weekend jaunts to sample and learn the history of french dishes... like the wine soaked hearty beef stew Boeuf Bourgignon or the simple but creamy rustic dish filled with white beans called Cassoulet. 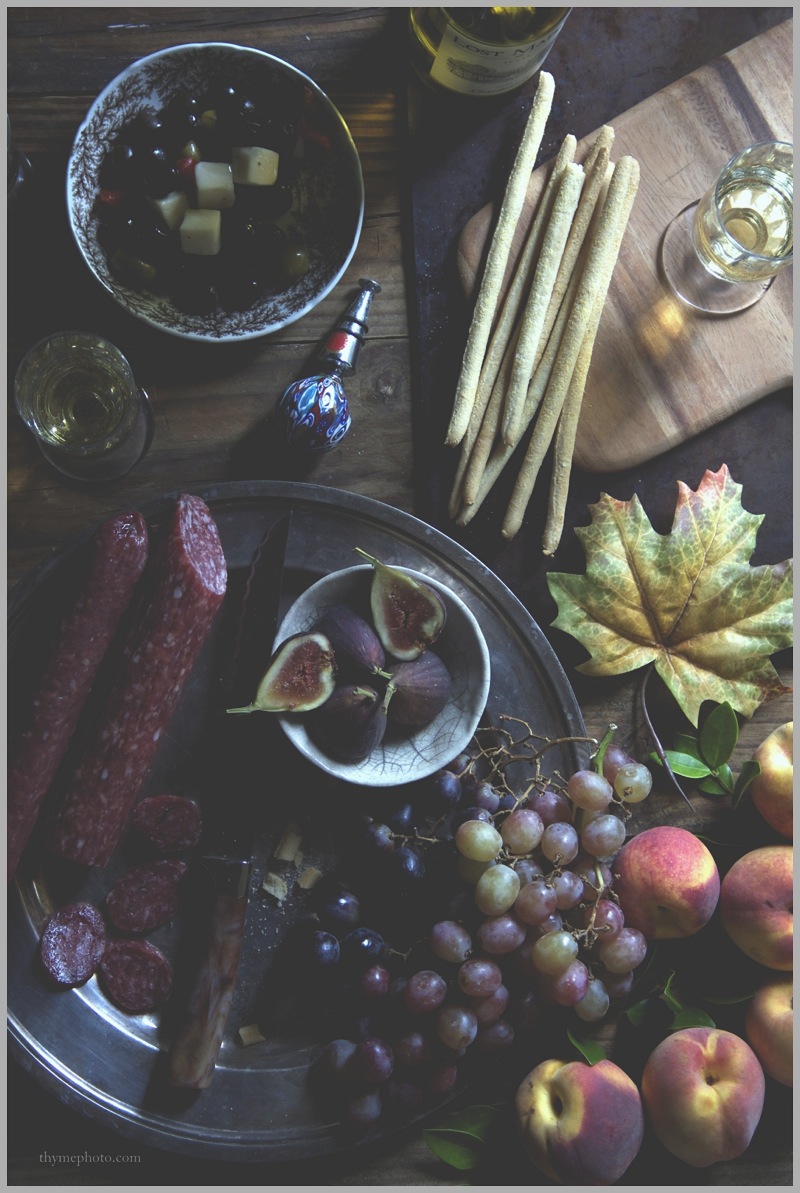 Upon arriving in the city of Paris, Ann finds out that her husband is to be whisked off to Iraq for a special diplomatic assignment, leaving her in Paris for her first year to discover the city of lights as a single woman instead of as a couple.

If she had only known at the time, that I, a fellow francophile existed down here in Houston, Texas, I could have solved her abrupt quandary.  I could have brushed shoulders with her husband as he departed for his one year assignment, wrapped a 3 foot long scarf so expertly around my neck and pulled on a black and white striped top with little flat red shoes and whisked myself off to Rue Raspail.  I would  have promised him whole-heartedly that I would diligently look after Ann and accompany her on all of her foodie adventures around our beloved adopted country of France and bid him "Au revoir" and  "Toute à l'heure". 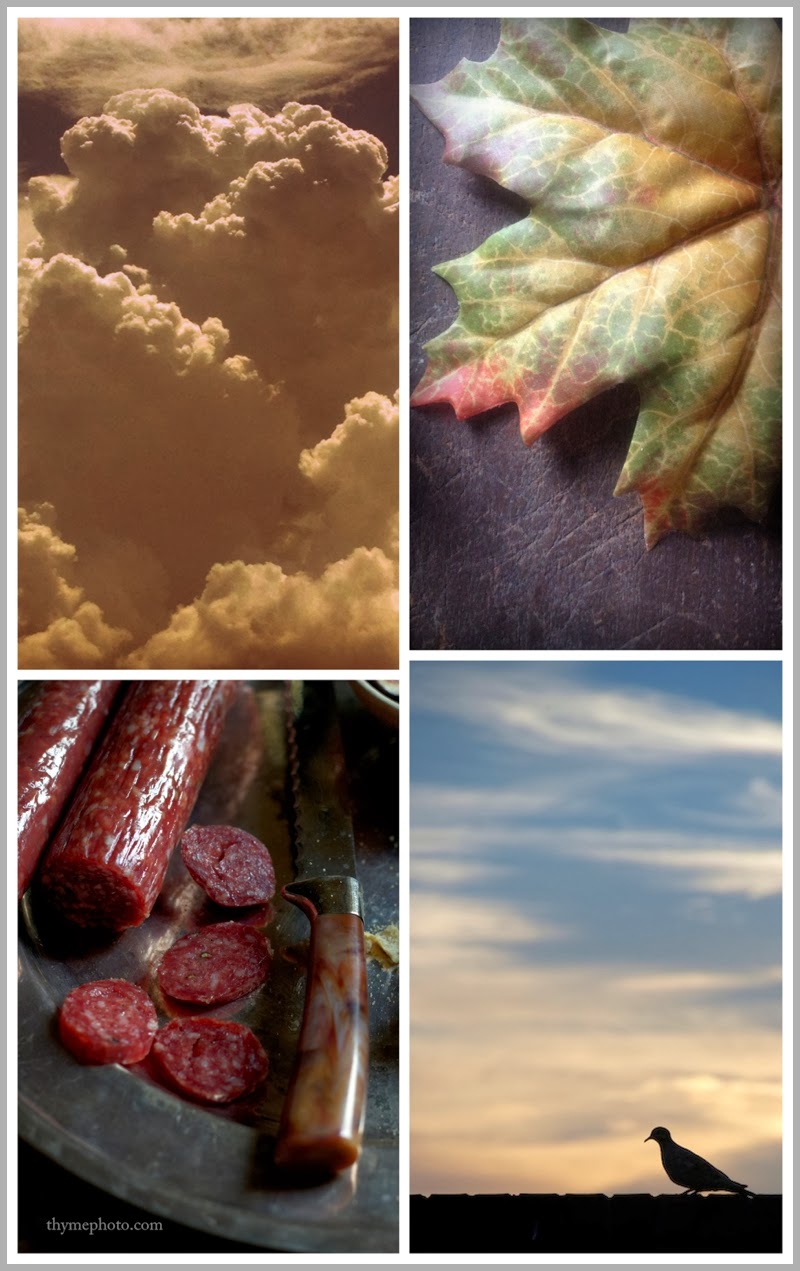 But that is the world of blogging.  We are all a click away from dreamy adventures and sometimes feel a kinship with people who have no idea we exist!  Instead, I found myself pulling together a dreamy and french inspired spread of dry cured "saucisson sec, a long crunchy french baguette, some soft creamy cubes of Pont L'Evêque cheese, and a bottle of crisp cool french Chardonnay.

I wandered through the house, turning page after page as I virtually travelled to Provence to sip on steamy fresh bowls of Soup au Pistou.  Every now and then I would let out "le sigh"  and Patrick and Riley would look at me with curiosity.

"You wouldn't understand," I would reply.  "C'est la vie," I would croon, snipping off a stem of red flame grapes and disappearing once again into my bedroom to snuggle under my french duvet while resting my back against my embroidered linen pillow covers (...from Provence). So as I've mentioned, I've slowly turned the last few pages of Ann's recently published book, Mastering the Art of French Eating.  Ann combines a tour of France through her in depth research of the history behind some beloved french regional dishes alongside a colorful recount of her year long journey as a young American woman, struggling with the french language until she has it mastered.

Ann's thoughts spill out onto the pages of her book with such charming insights of her journey and the people that she met.  Many of us will read her words, knowingly smile and outright giggle right along with her as she presents  uniquely American insights on how we sometimes view the french culture and cuisine.

I am so pleased to be gifted by the editors of Viking/Penguin a copy of this deliciously entertaining book to give to one of the readers here at 'thyme'. I know many fellow Francophiles are out there and this would be a terrific copy if you're planning a cozy fall getaway or a relaxing weekend at home.

Please, just leave a comment below.  Because I am the curious type, and if you like...tell me your favorite french dish or if you've had a favorite moment spent in France.   I would love to share not only Ann's stories but hear some of yours too.

A name will be chosen by October 22nd and I'll get this lovely book off in the mail to you...just in time for an upcoming fall weekend of virtual traveling!  Bon Chance!