Strasbourg...as handsome as a curled mustache, a weathered leather satchel, and a head of wild white hair 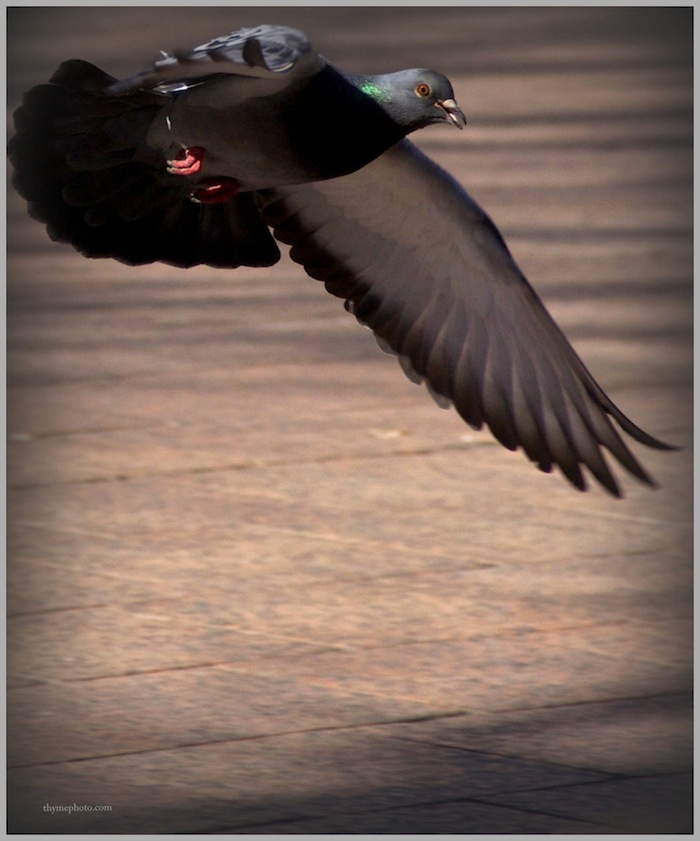 I first noticed it when he graciously opened the door for me as I entered a brasserie.  Out of the corner of my eye, I noted a gentlemanly visage as he bowed slightly and  lowered his handsome thick grey streaked head. 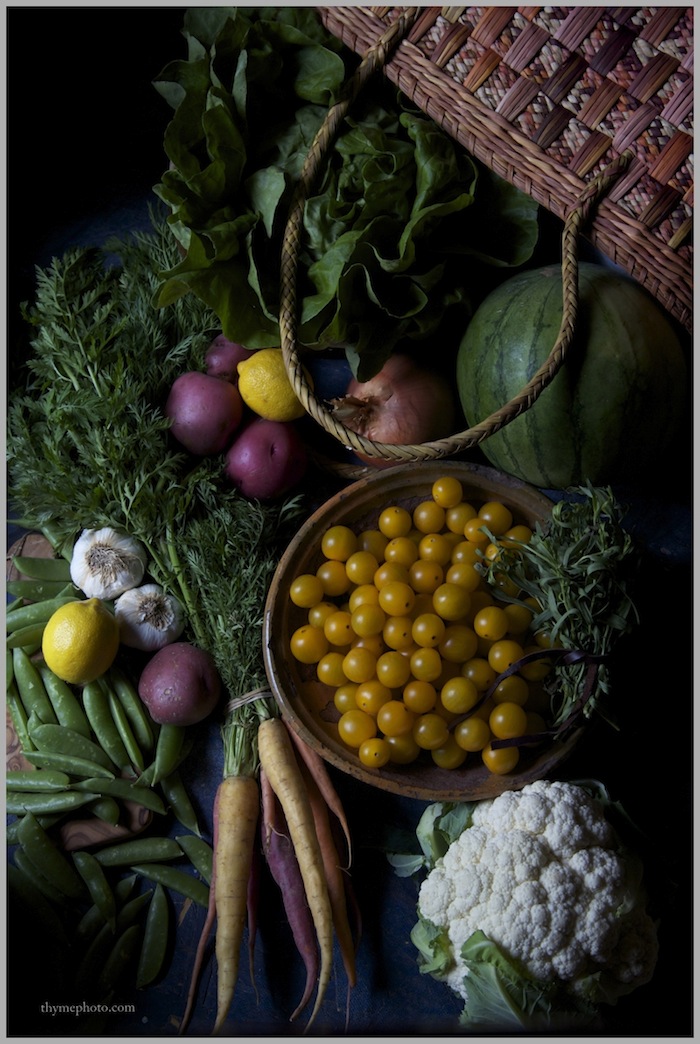 I laughed out loud at the man's overt attention and felt both flattered and instantaneously shy.  My husband raised an amused eyebrow but with a definite chuckle in his eyes. Then we both had a good laugh.  Oh, the French! 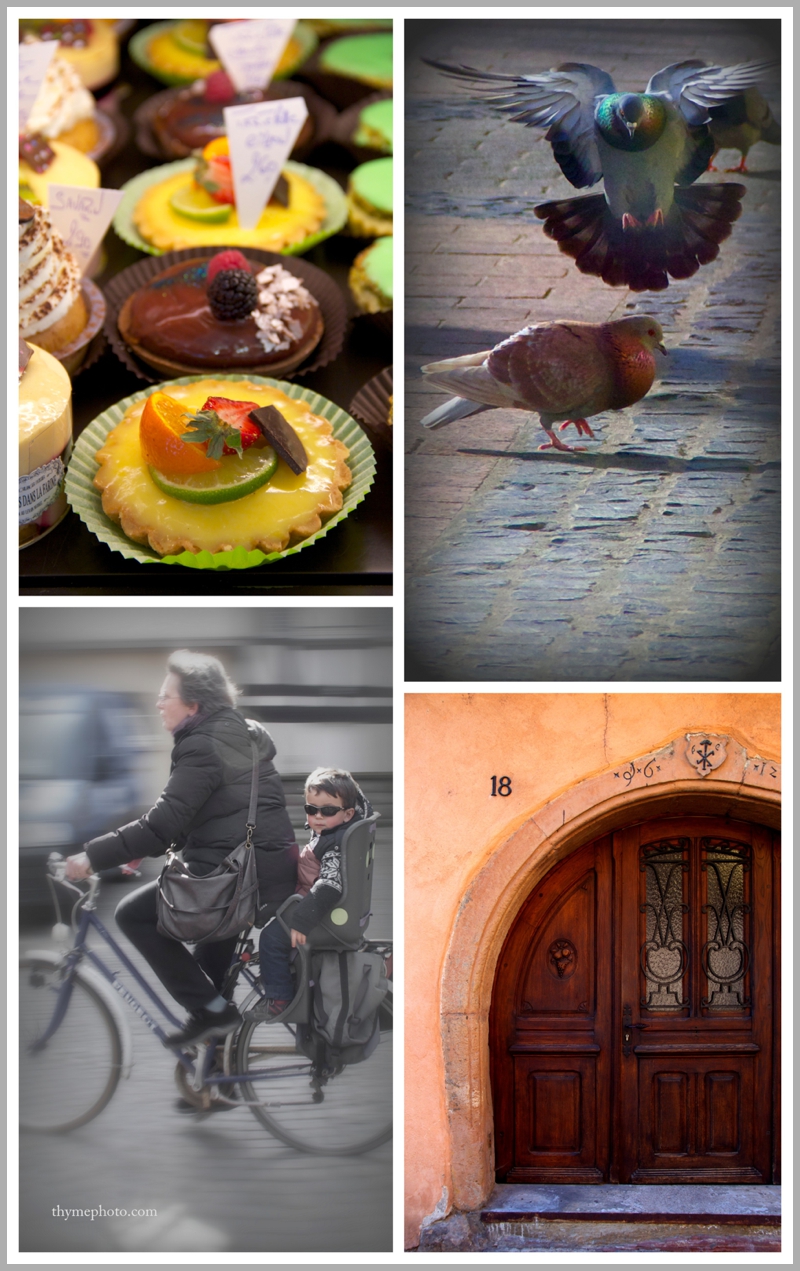 I noticed it again in that dapper fellow who whisked by me on his handsome bike, pointy leather European shoes confidently pedaling along with his worn chocolate brown leather satchel casually swung over his tweed jacket.  He had an air of detached sophistication.  He was sophisticated not because he was trying hard...he just was... 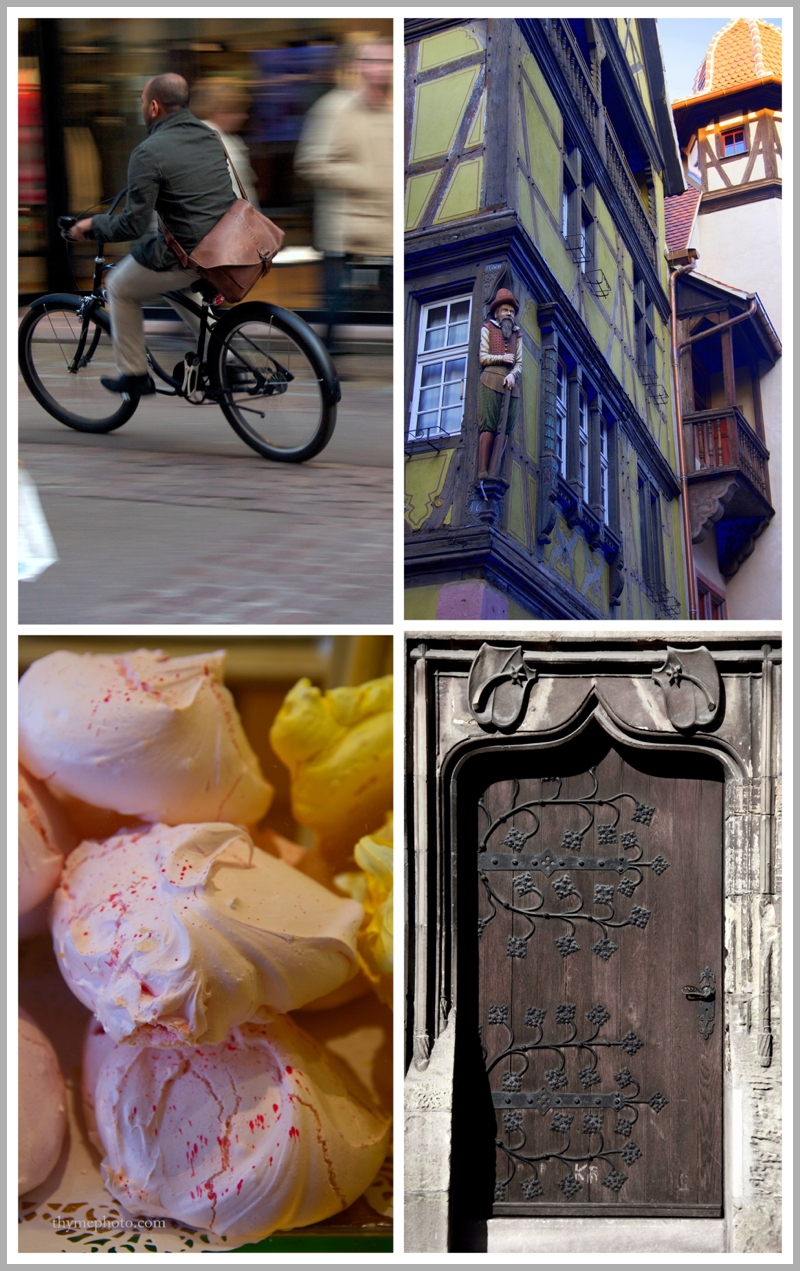 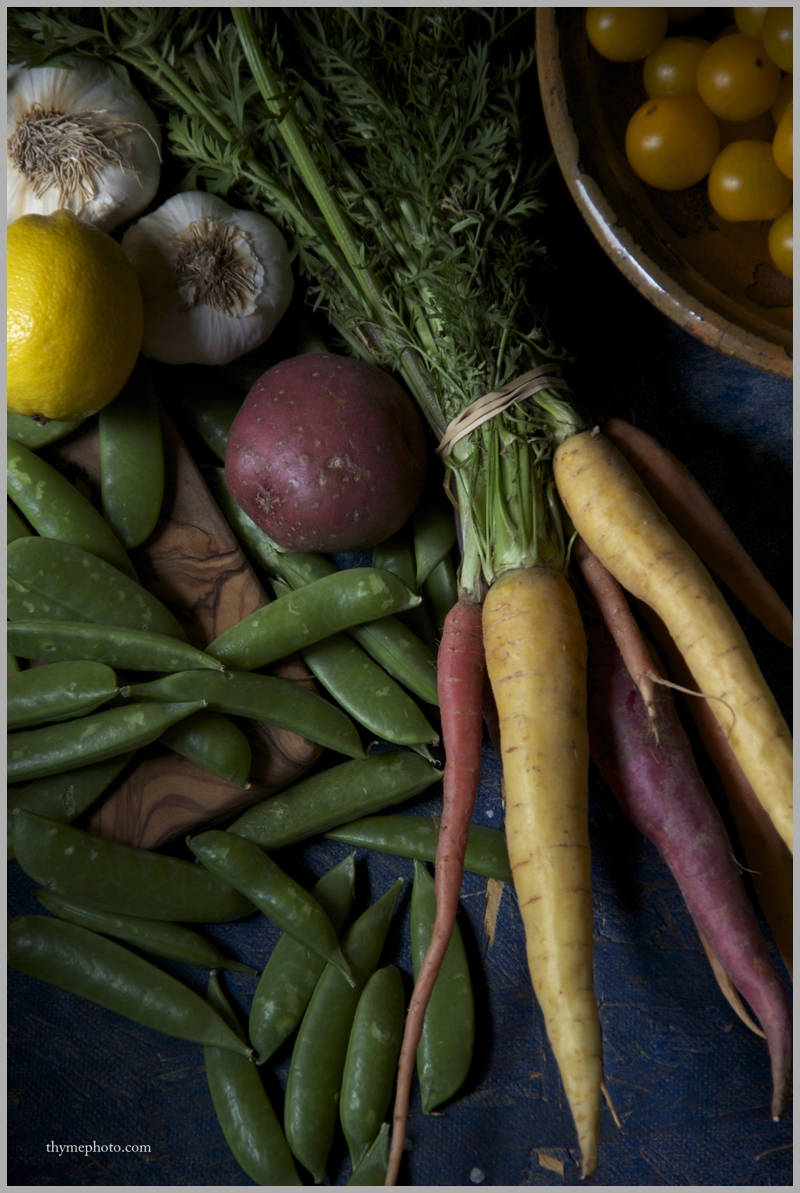 And so this is how our day became defined in the bold striking city of Strasbourg in Eastern France.  Whereas in Luxembourg, it was the ladies of all ages that floated by me in absolute style and charm, here in Strasbourg...

...it was the men.  Dapper, debonair, self-assured, cocky even. 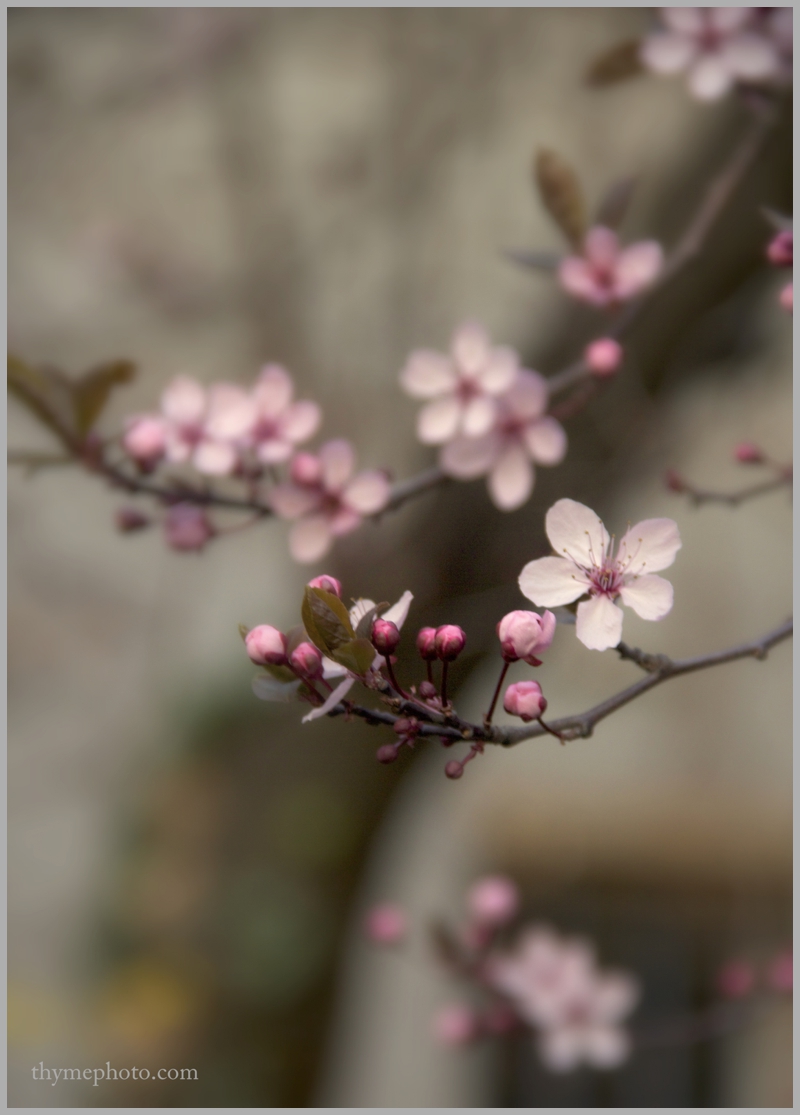 The weather in the city couldn't have been more agreeable.  All of the trees and flowers were swollen with readiness.  The breezes sashayed through the narrow cobblestoned alleys with enough panache to require the coziness of a  trusted scarf. 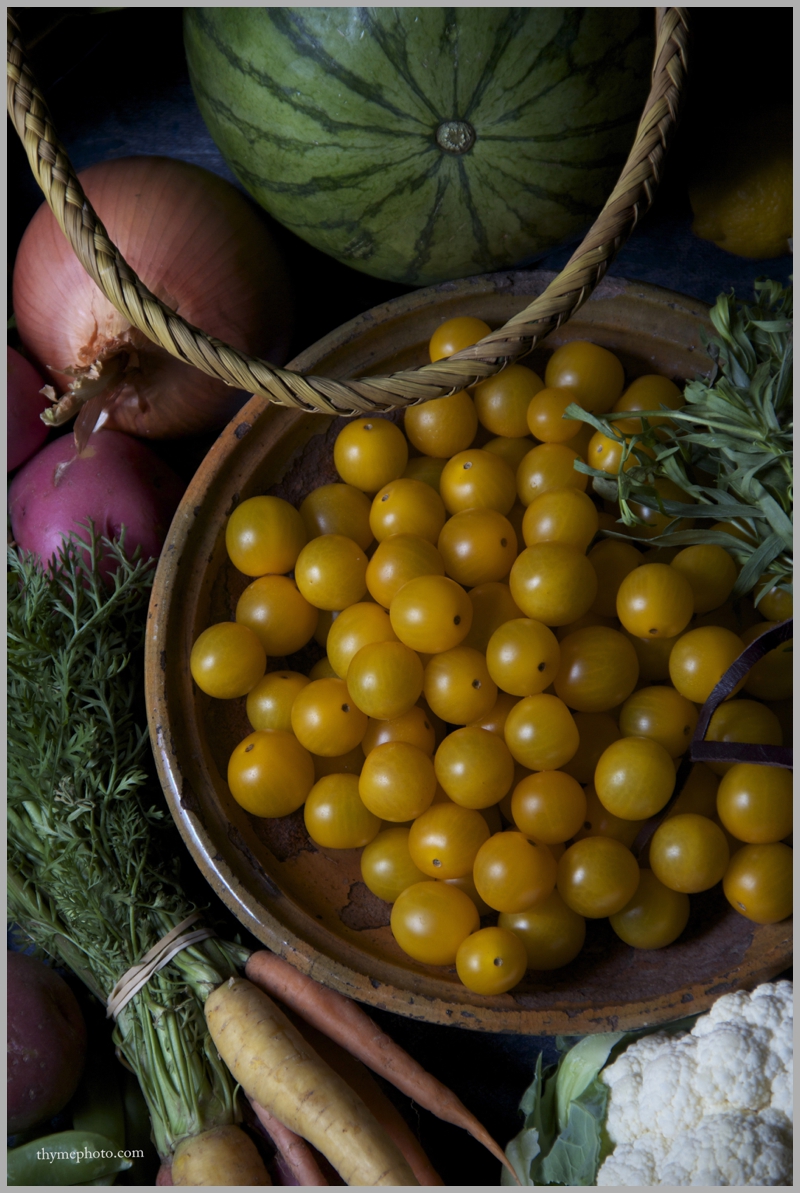 And then there he was again.  One here.  One over there.  These men of Strasbourg. Look at this one...splayed casually at a bistro table, crisp white shirt relaxed and slightly wrinkled, with his chiseled face carelessly soaking in the first rays of the spring sun.

By the end of our lovely day, these men began to personify the bold and unabashed handsomeness of this ancient well dressed city.  Strasbourg.  Just saying the name creates sounds that roll off the tongue with tones of intrepid and artistic temperament. 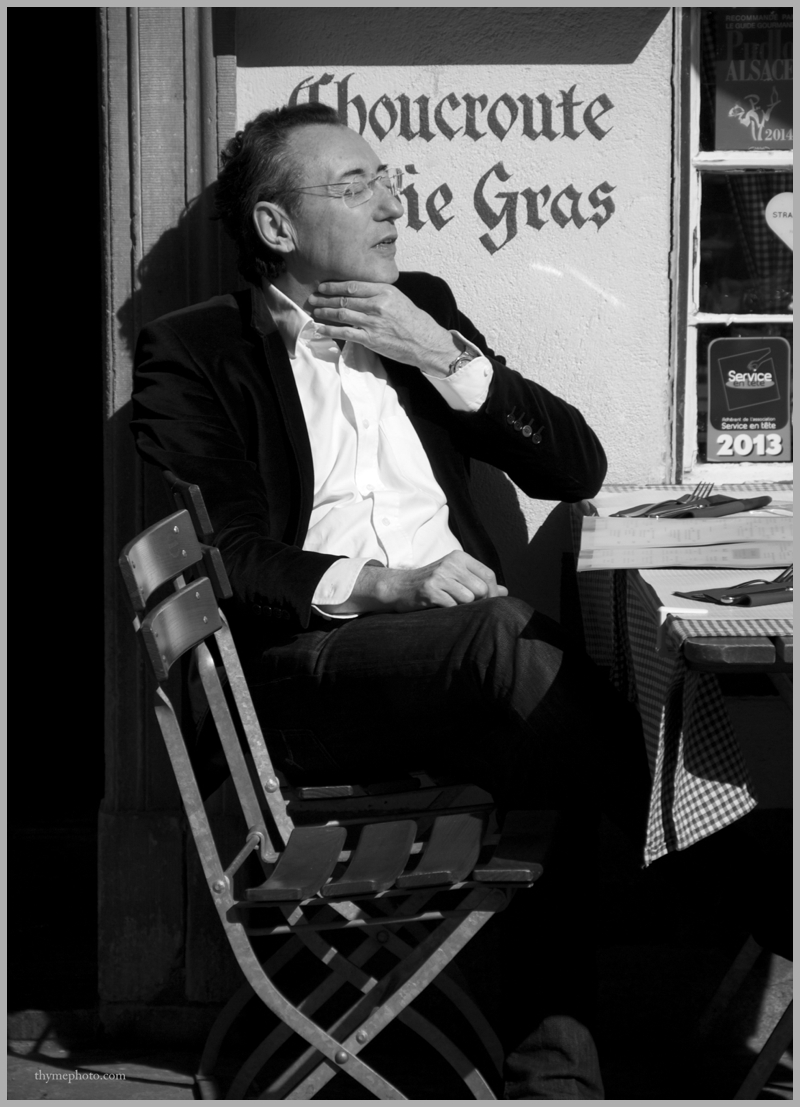 Even the city dogs seemed handsome and robust as they lay stubborn and resolute in the middle of the cobblestones as if they slid right off the pages of a Ralph Lauren catalog.  No prissy little perky eared pooches wearing cutesy little knitted sweaters in this city of strapping canine figures. 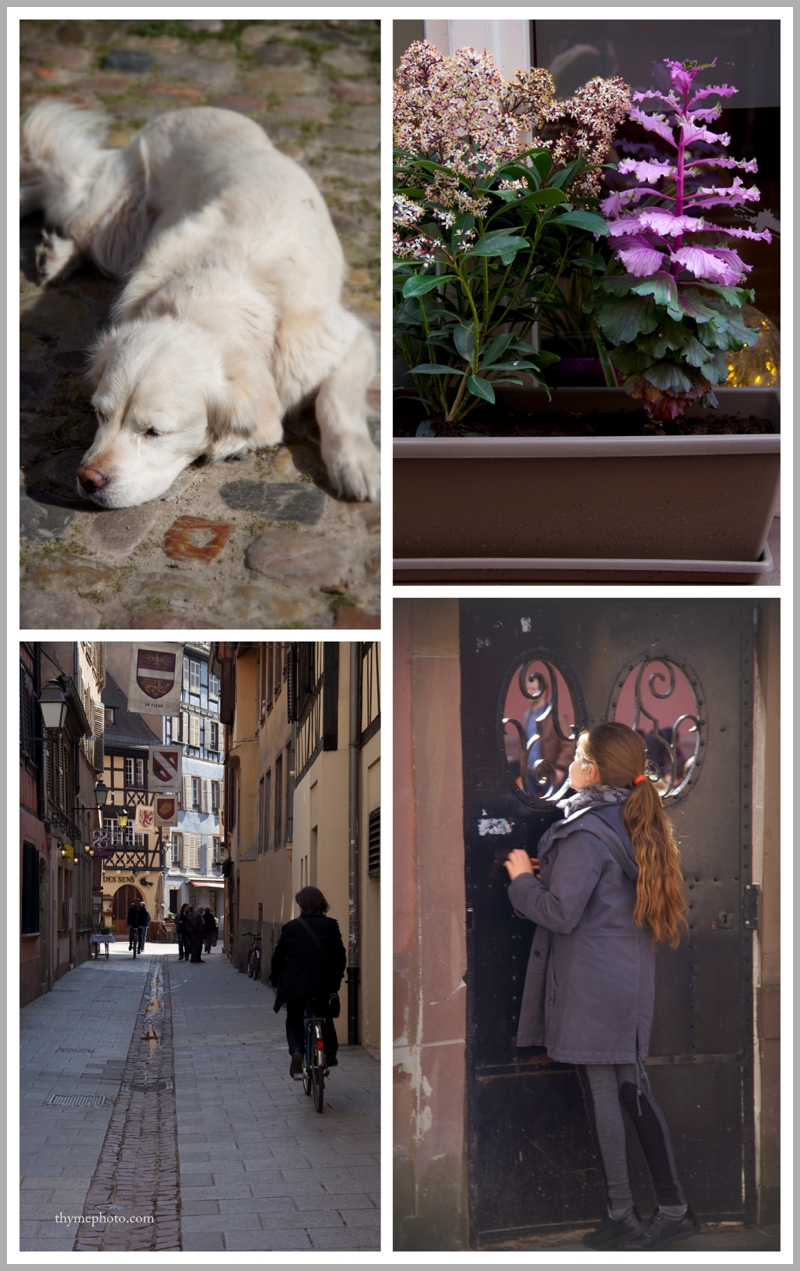 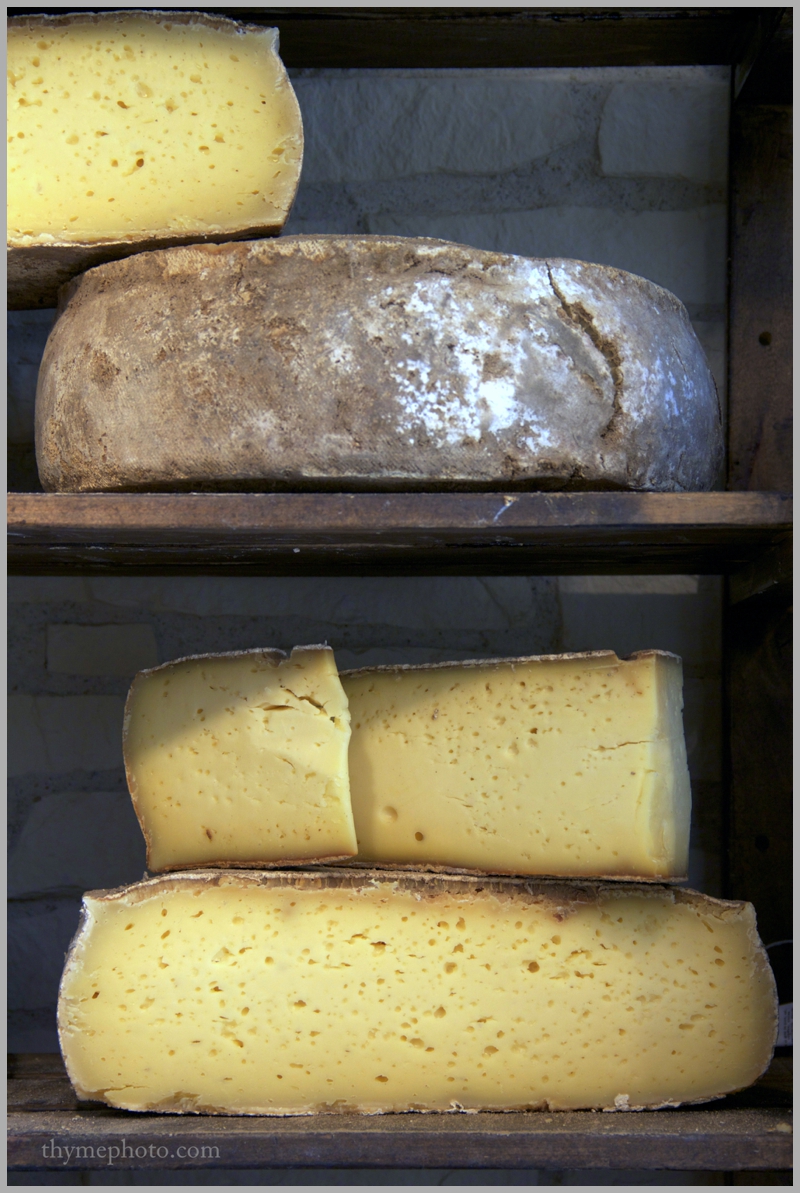 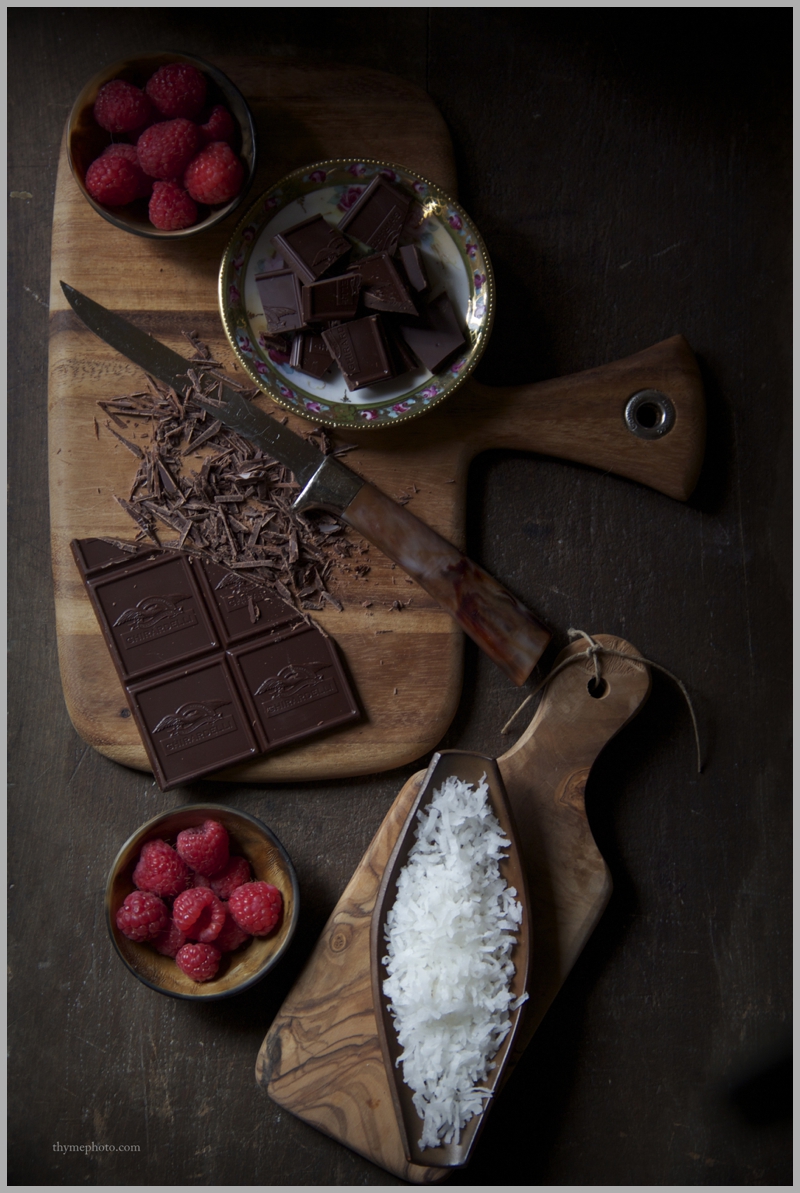 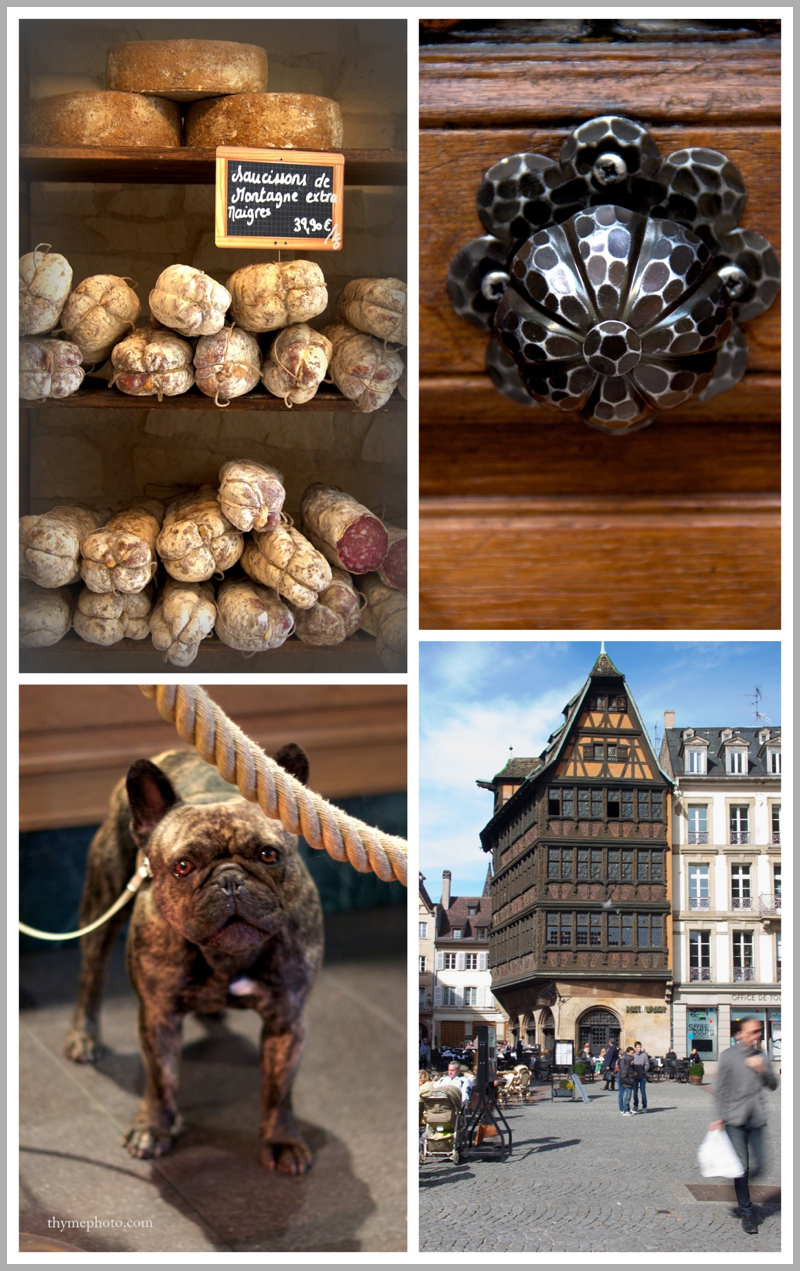 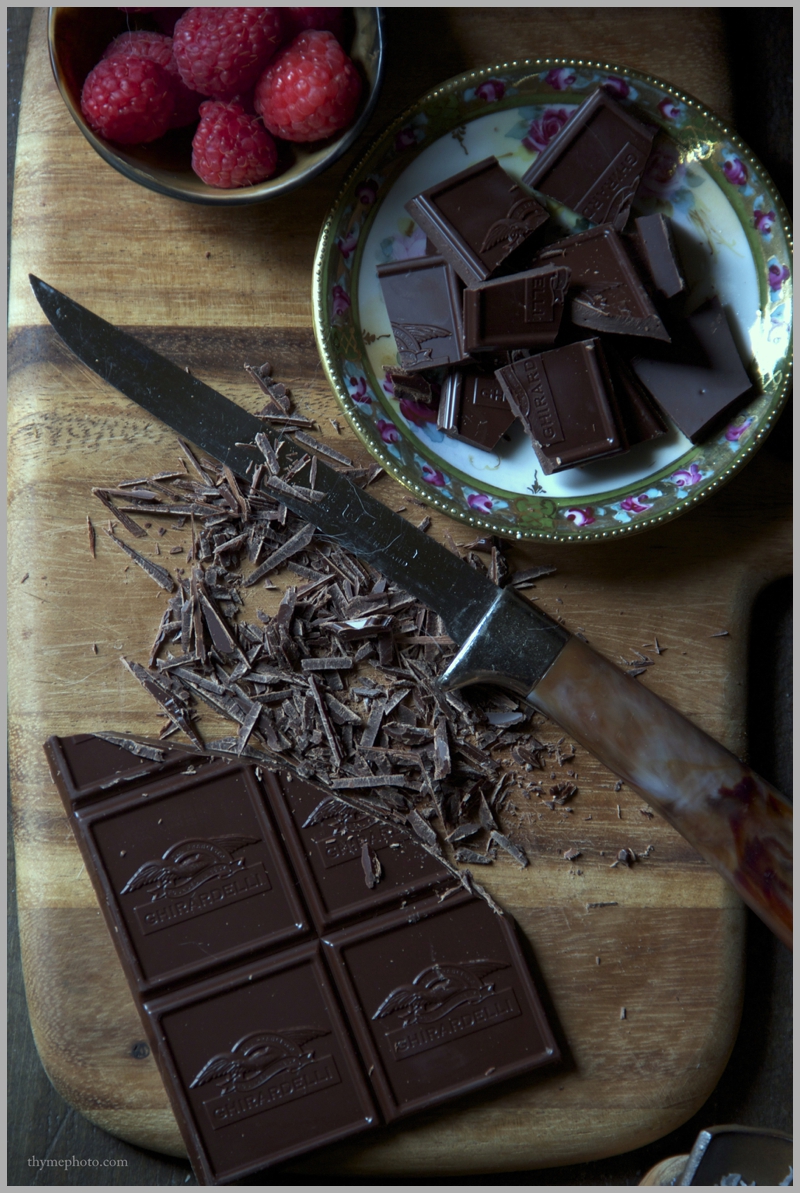 One of my favorite gentlemen sightings of the day was the man who pedaled briskly by with a little french beret squeezed on his head and his mustache furled out on each side and then the tips expertly twisted round into two distinguished loops.  His demeanor was almost other-worldly.

I couldn't help but smile, nod, and then imagine this sight in the sprawling, highway dominated city of Houston, Texas.  What a sight this man would be in our world!  What is distinguished and très européene here in this ancient city would almost look comical and costume-like in the states.  I love that about travel.  I love the image of cultures that might clash if plucked up and flipped around to play a game of switch-a-roo. 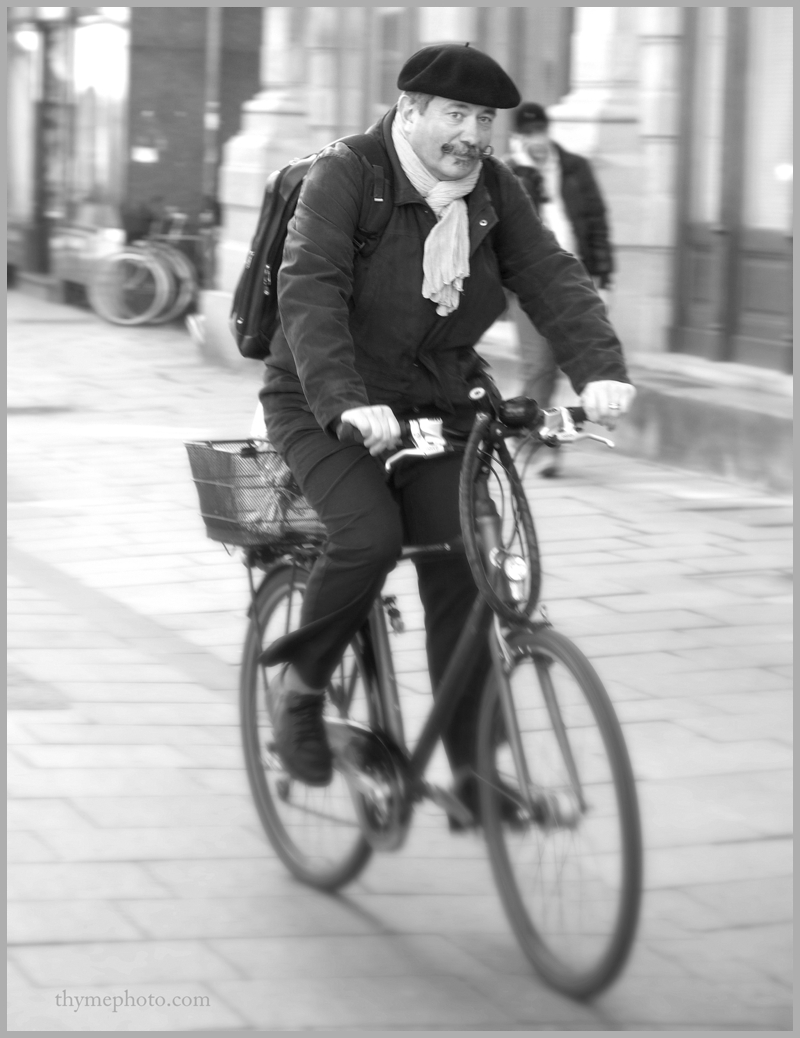 I hope, as this world speeds towards the tantalizing allures of all that globalization offers, that these differences among cultures can hold strong and steadfast where they need to and loosen up and become carefree where they need be.

This word globalization.  It is so new to us this year.  It has become a steady topic of conversation around our table.  Globalization.  We are a part of it.  We are living it.

Riley and I are closing his year long study of "Contemporary Issues and Global Studies" this week.  Oh, how we will miss this course.  It was a fascinating one, especially for someone like me  who loves to travel, study people, taste their food, and seek out their differences.  It was mix of study in history, politics, sociology, and commerce.  So fascinating, I suspect my son might head into this direction for his college years.

I cringe, however, at the thought of a world that becomes so homogenous that travel is too easy, too predictable, and too comparable.  Globalization...something to marvel at and also to be fearful of... 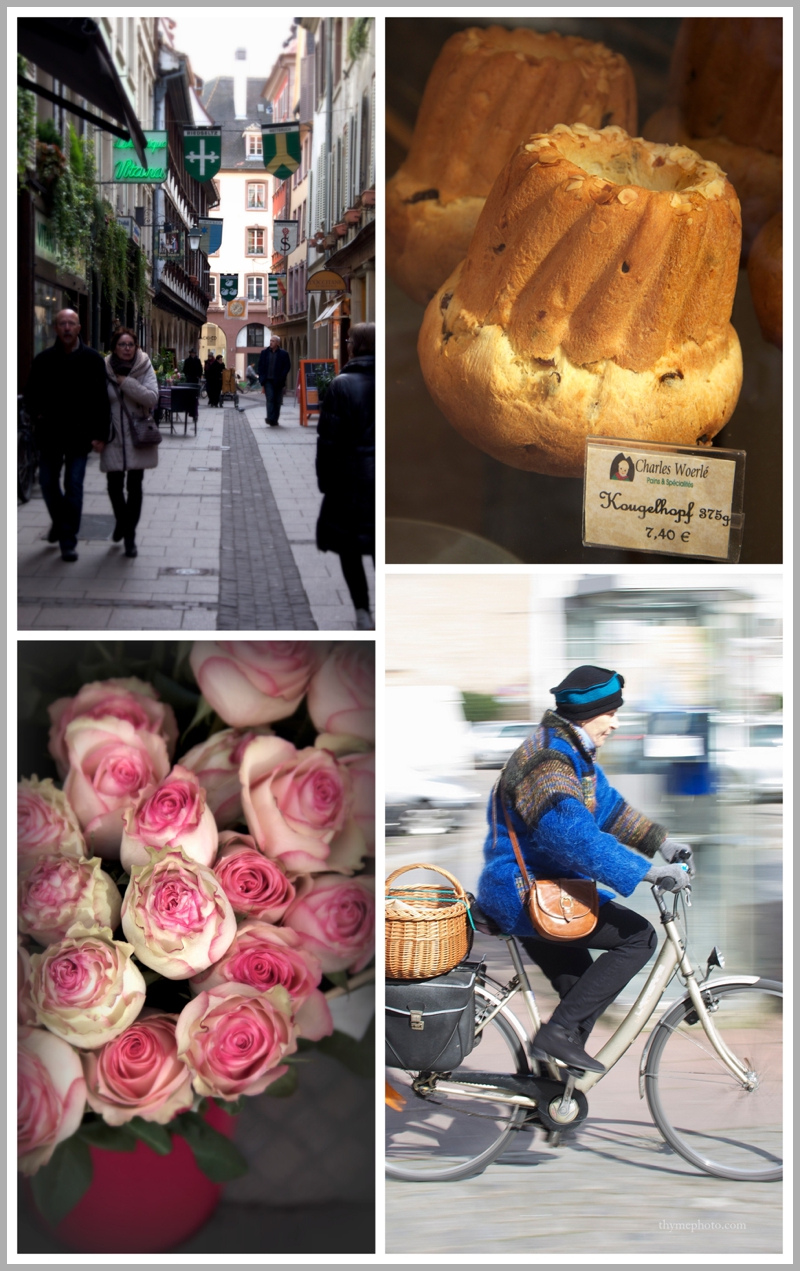 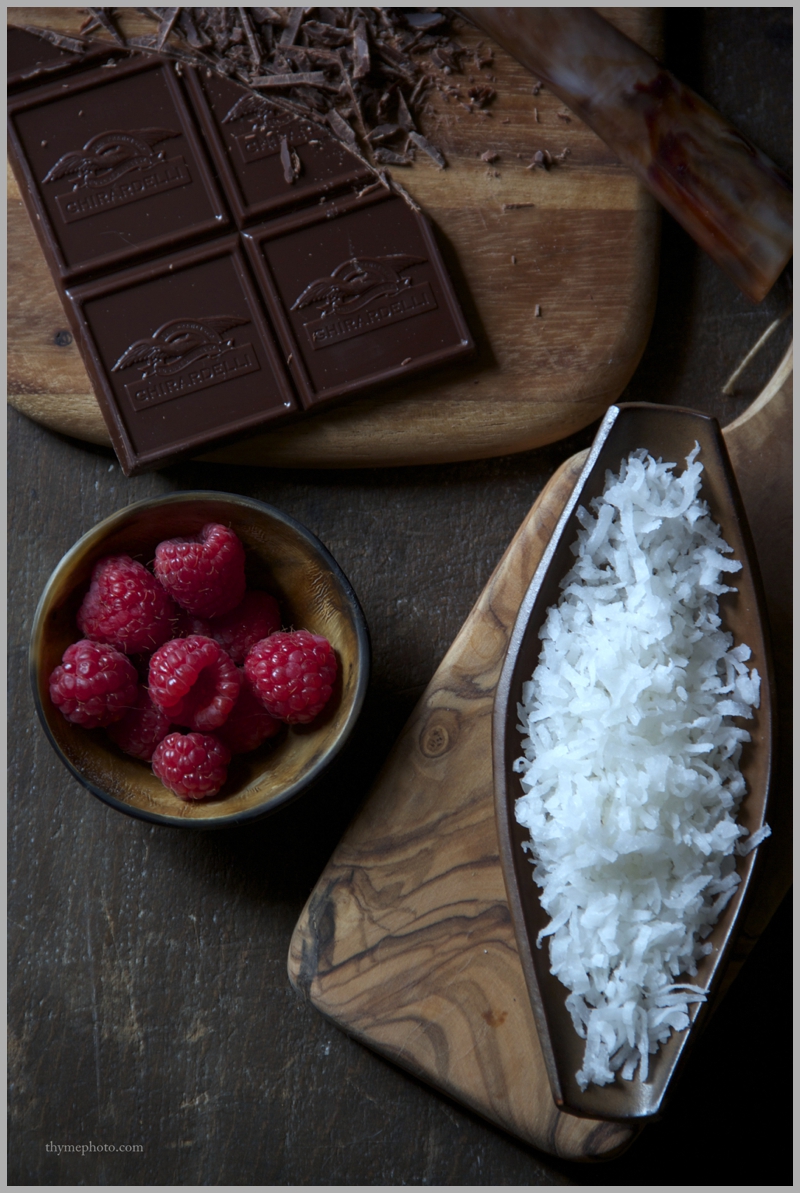 Studying the affects of globalization on various economies, societies, and cultures throughout this year made me realize just how much has changed from my own generation to that of my son's.  What a huge shift from one generation to the next.

My son completely takes it for granted that texting someone in Istanbul, Turkey or drinking Chai tea, or deciding which ethnic cuisine we'll call out for on a Friday night wasn't always the way things were for everyone. 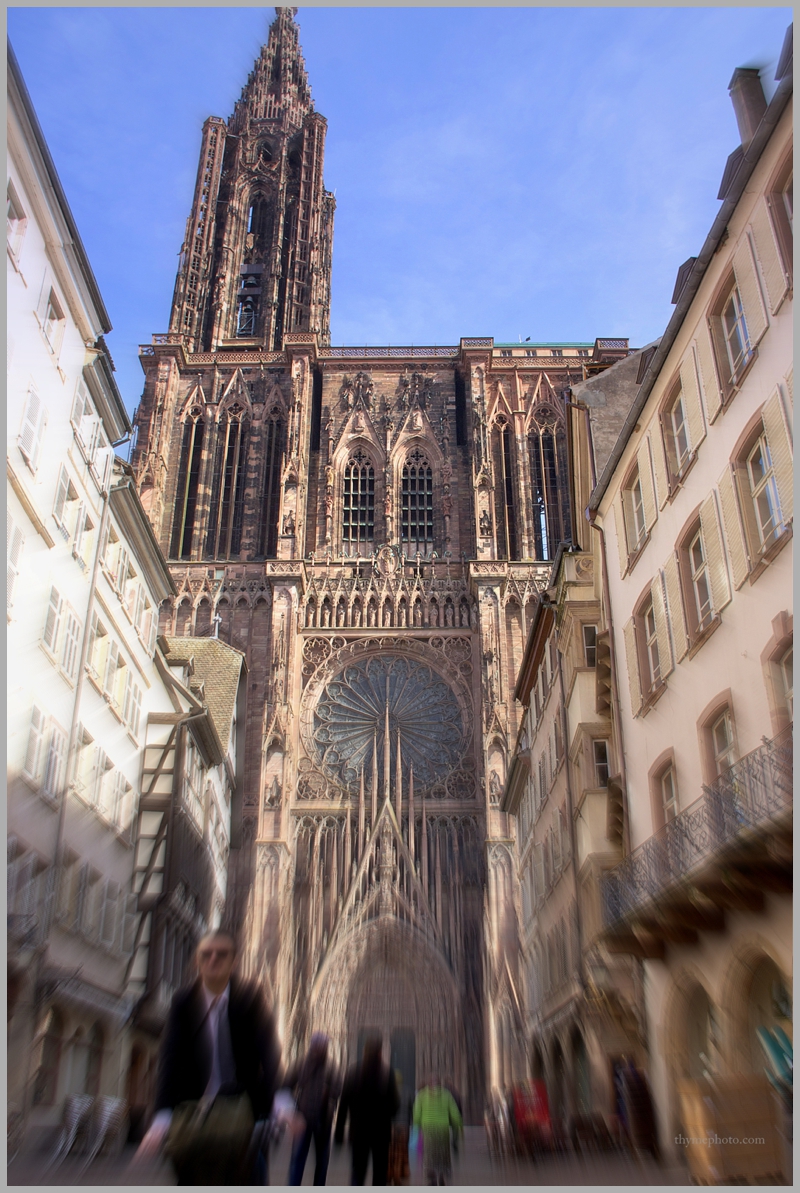 I wonder what will become the new normal as cultures intermingle at lighting speed, dishes fuse to become entirely new culinary delights, and economies imbed with one another in ways both frightening and hopeful. 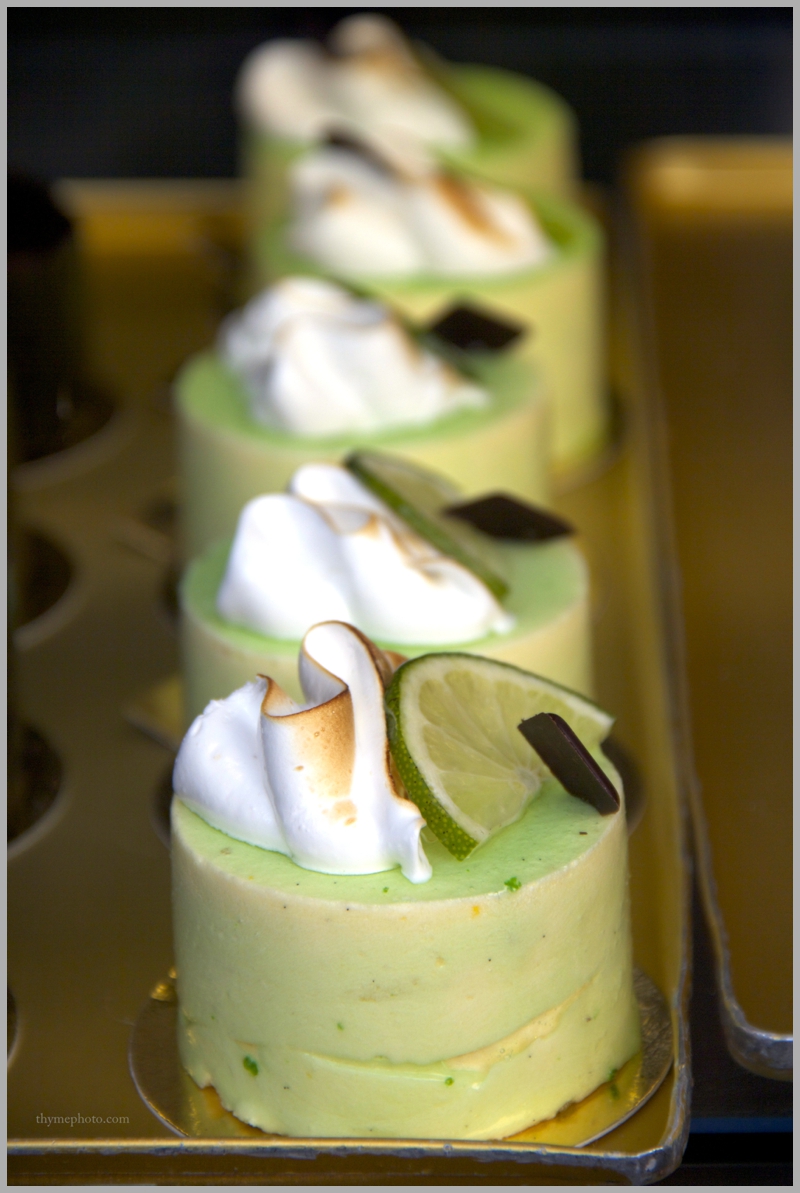 Being keenly interested in the culinary world, I think we'll all fare quite well with the fast-paced changes that will impact our taste buds.

France holds fast to their strong culinary might.  I love that assuredness of traditionalism about this country.  However, Subways and Pizza Huts hang on the fringes of the culture, enticing the youth to succumb to their temptations. 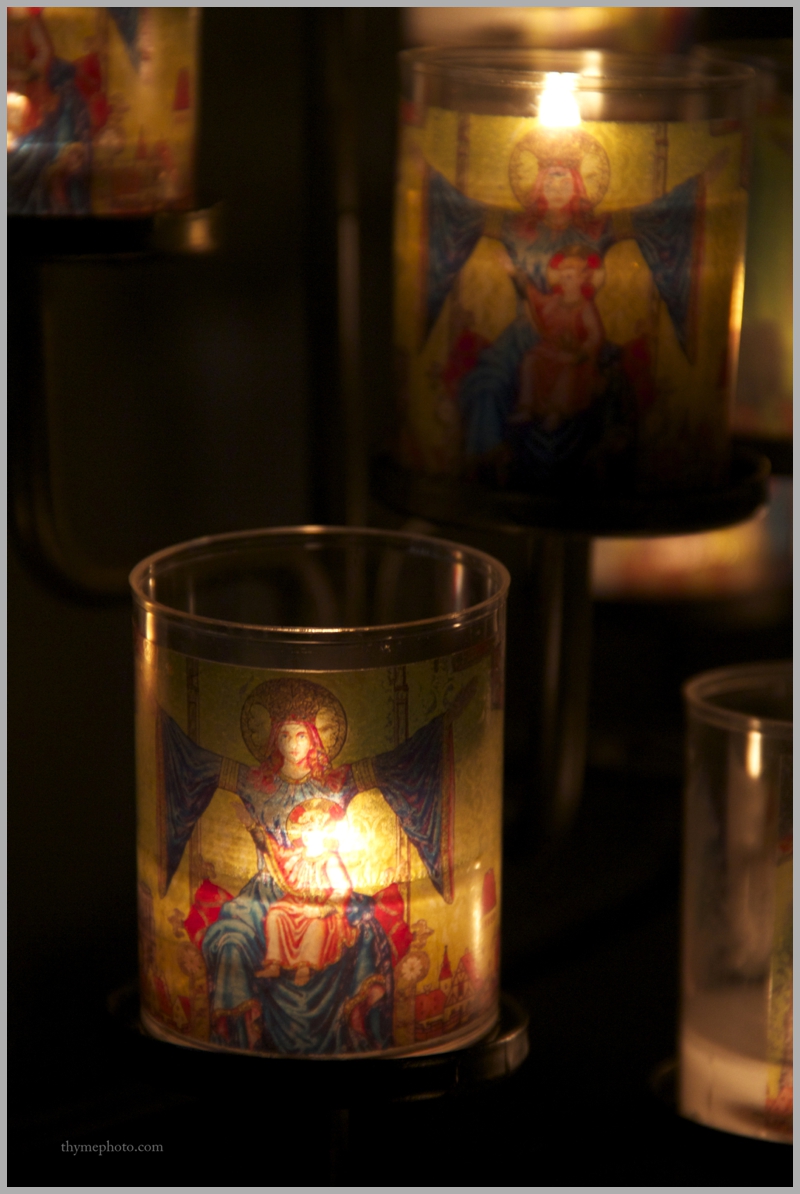 But it will be a tough transition for the sure-minded gentlemen who grace the bistro tables of these handsome french cities.  I imagine these stubborn mindsets that would mutter how traditionalist standards must be tuned and perfected...not improved nor improvised. 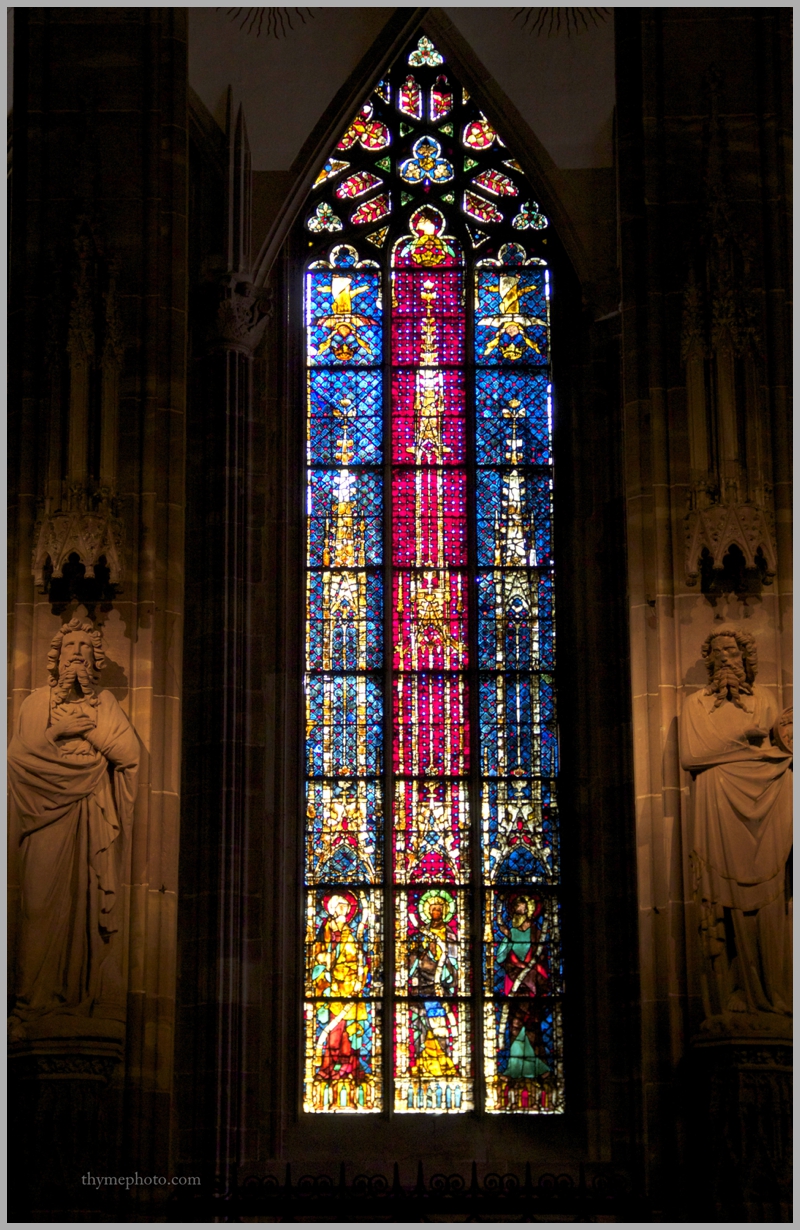 But, because this city is so self assured, cocky if you will, but possessing a strong armed grace like that of a true gentleman who knows his place in this world, feels comfortable in his handsome weathered skin, and embraces the confidence not of an arrogant youth but of an accomplished man who knows and has seen this fine world and now possesses the best that it has to offer. 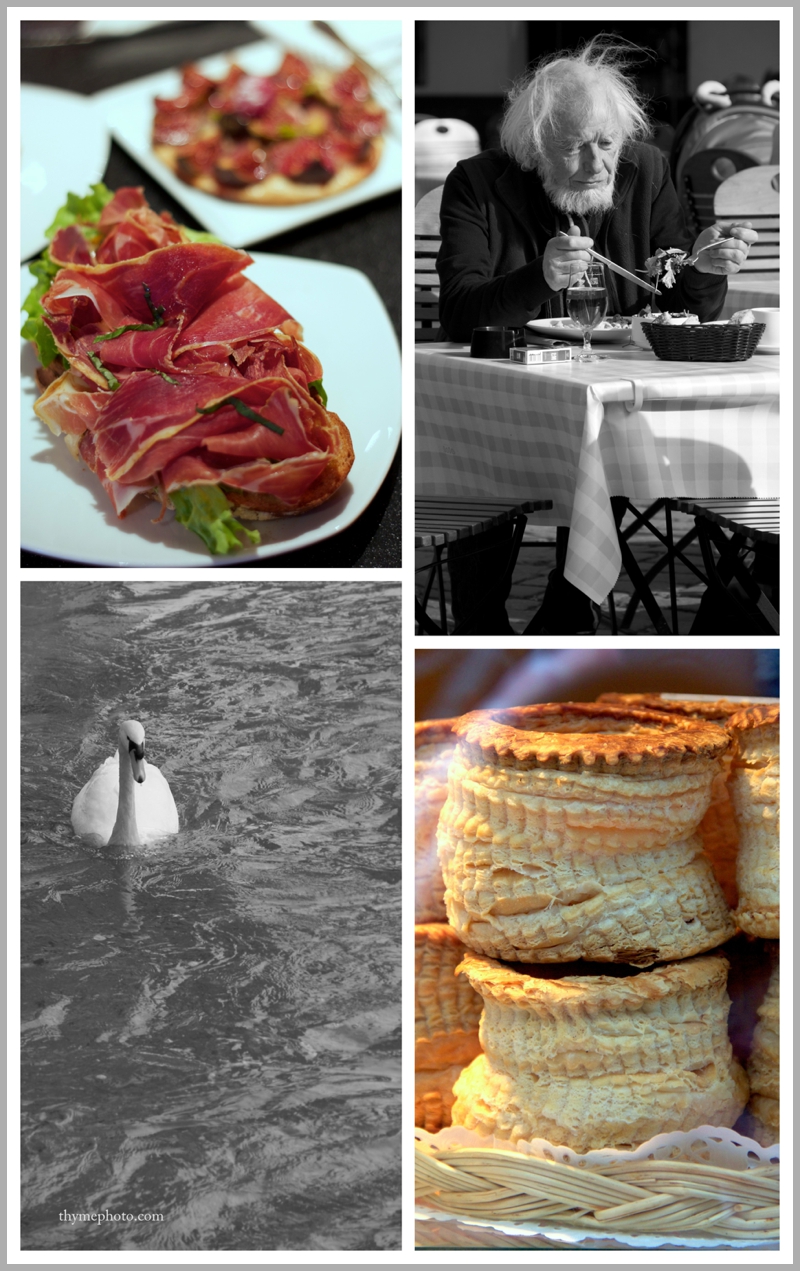 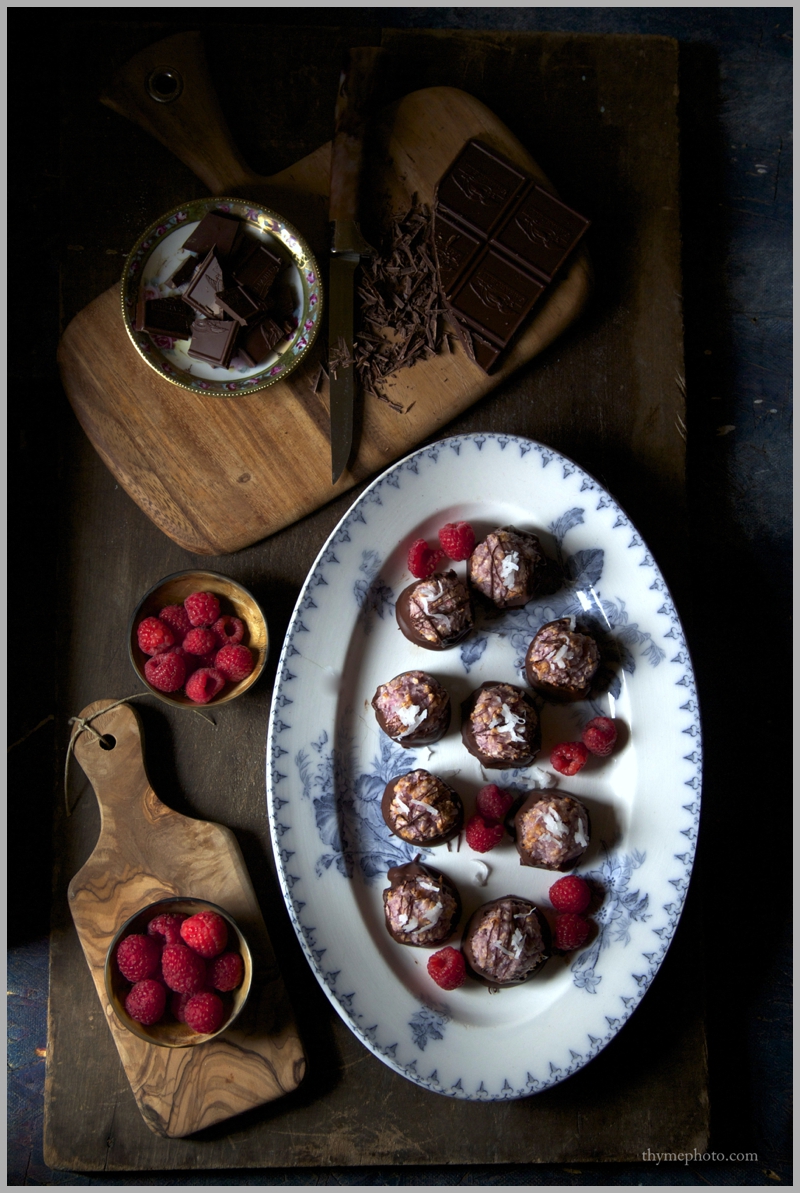 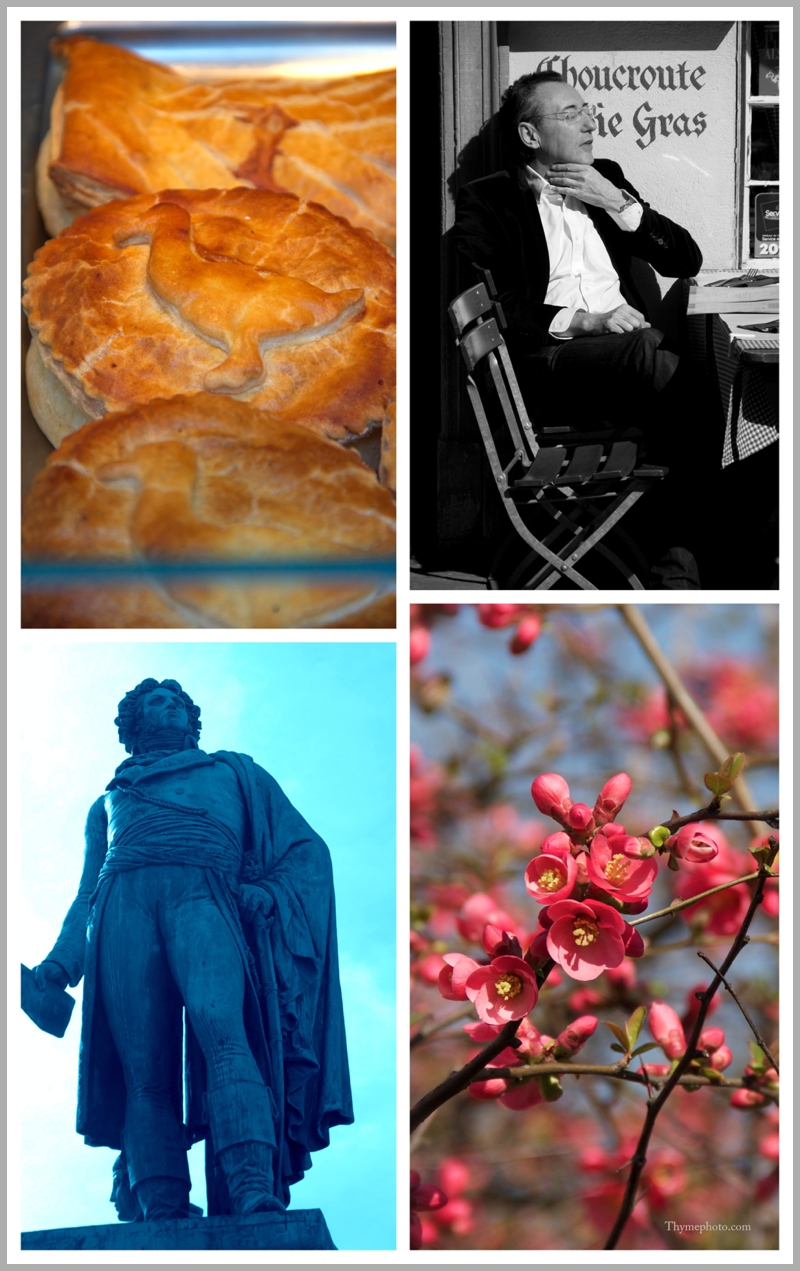 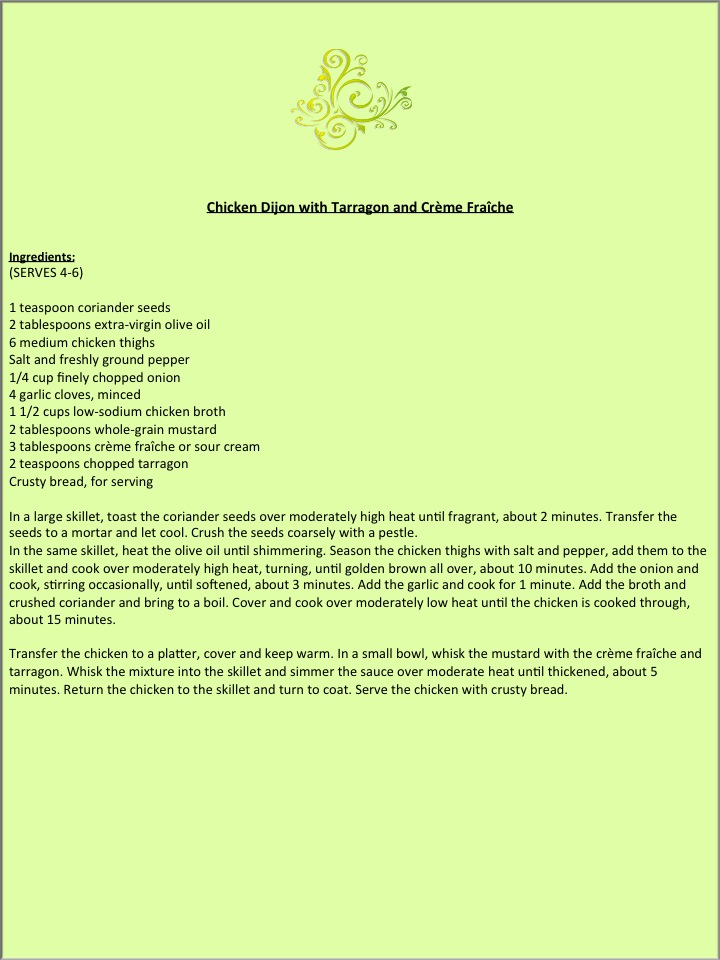 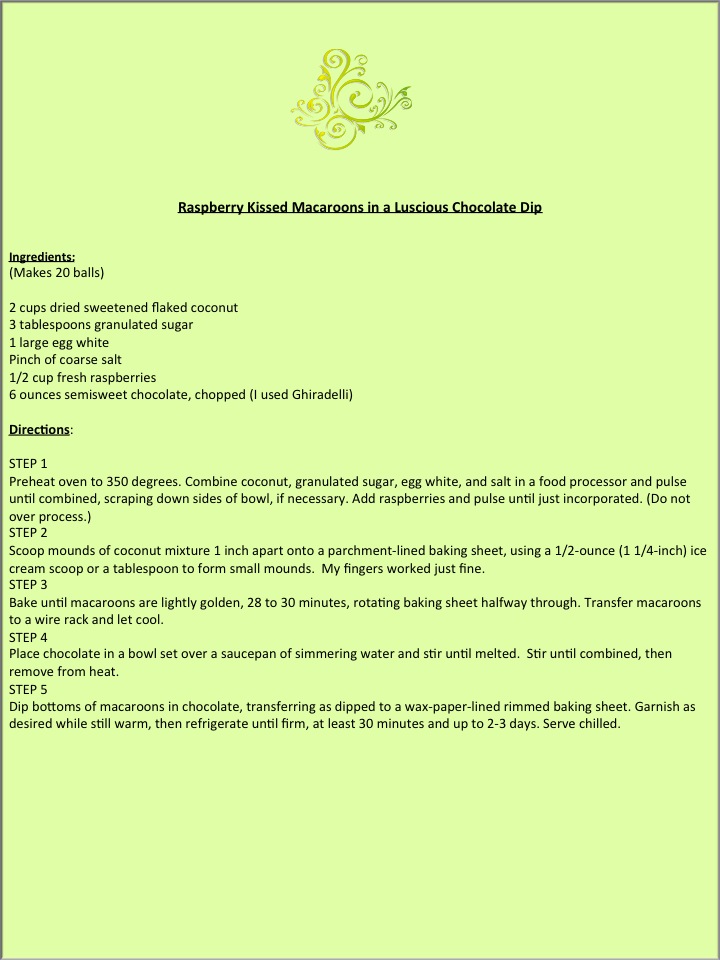