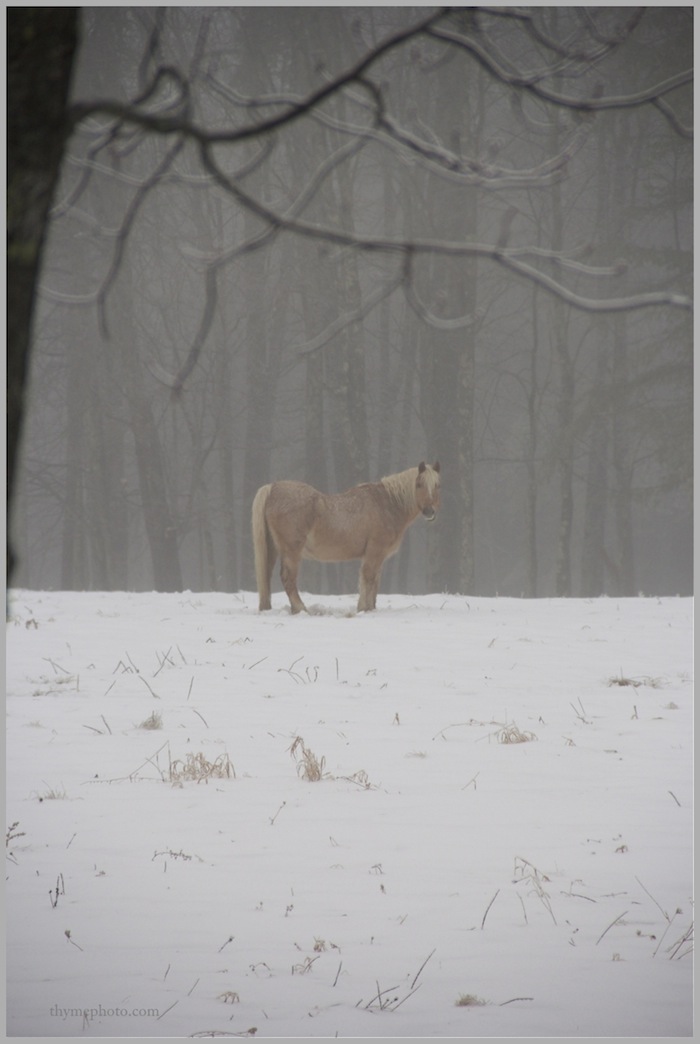 We are starting to feel rested and settled in our cozy farmhouse here in New Hampshire.  All the heavy duty lifting and unpacking is over.  The fireplaces are blazing with a warm glow throughout the day.  Phrases like going to chop more kindling, damping down the flu, and stacking the pile of wood are becoming part of our regular vocabulary. 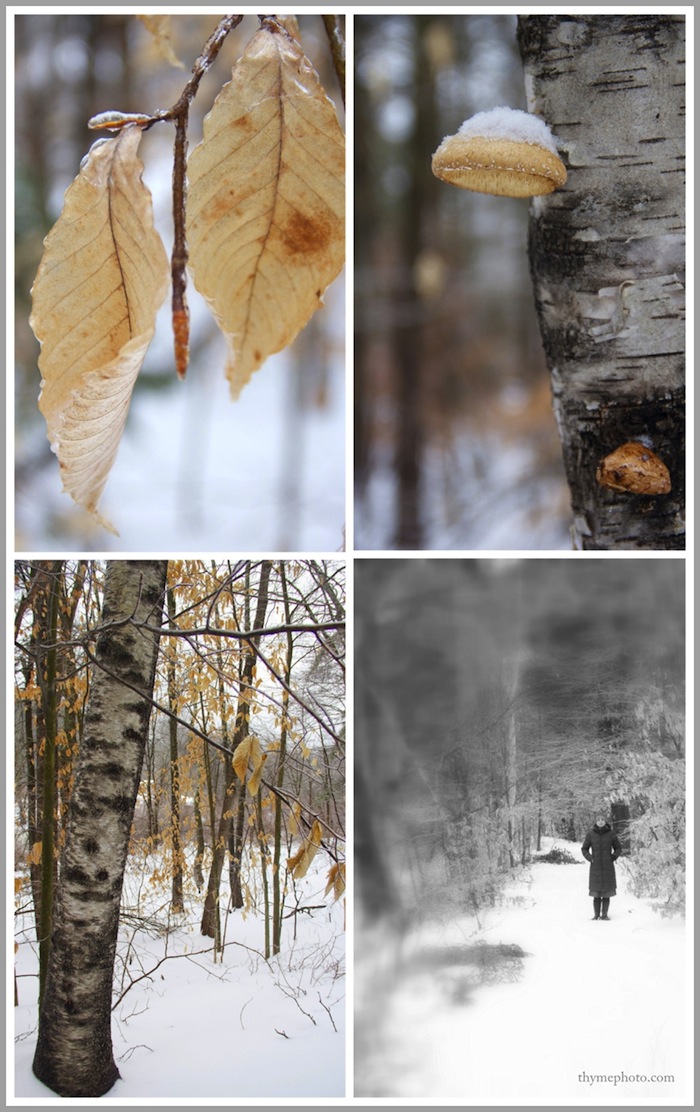 We've had a wicked cold snap keep us sequestered inside this past week.  Hardy New Hampshire-ites have assured us that these negative temperatures are NOT typical...they quickly inform us that if we can weather these bitter temperatures, then it's all uphill from here. 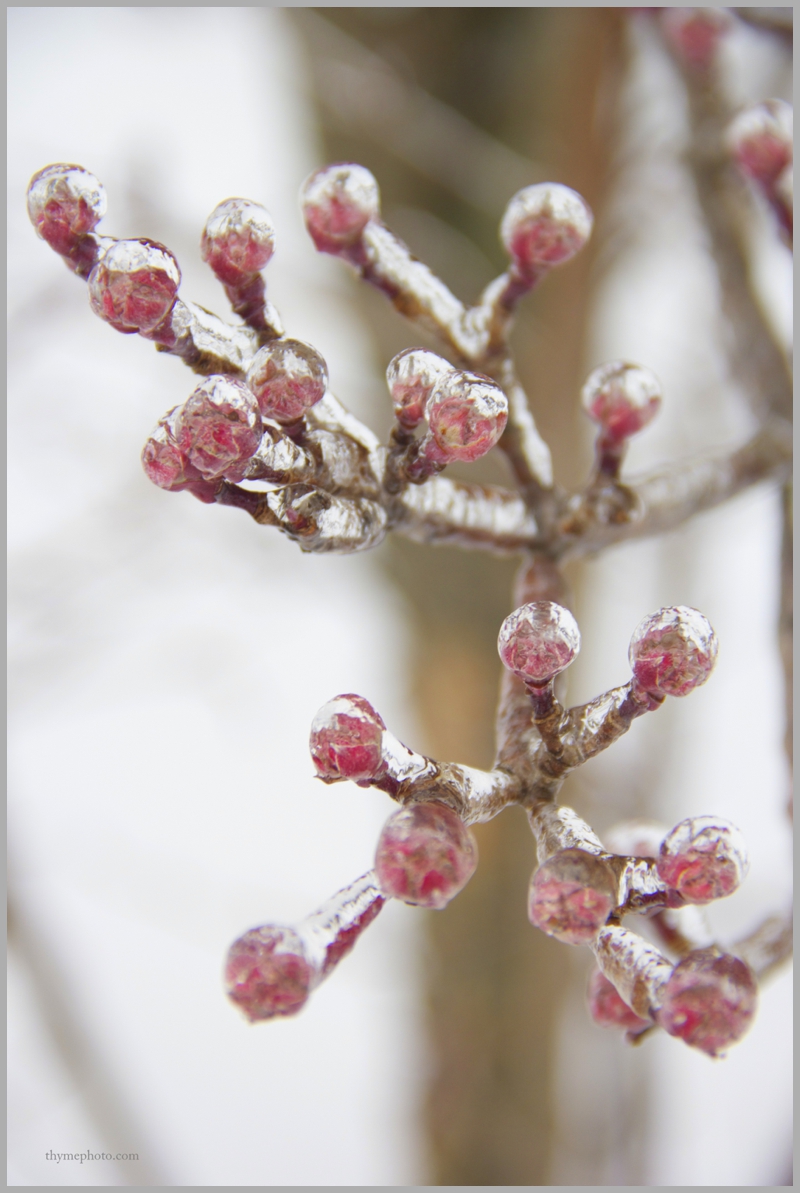 A few times during the day, we all find ourselves tucked into the family room where the fireplace is roaring.  Patrick is working on is laptop, Madeleine is organizing her next college semester or beading new jewelry designs, and Riley and I are hard at work completing his last semester of high school.  I absolutely love watching the snow flakes swirl outside over the field out one window and collect in the nooks of the tree branches in the woods out another window. 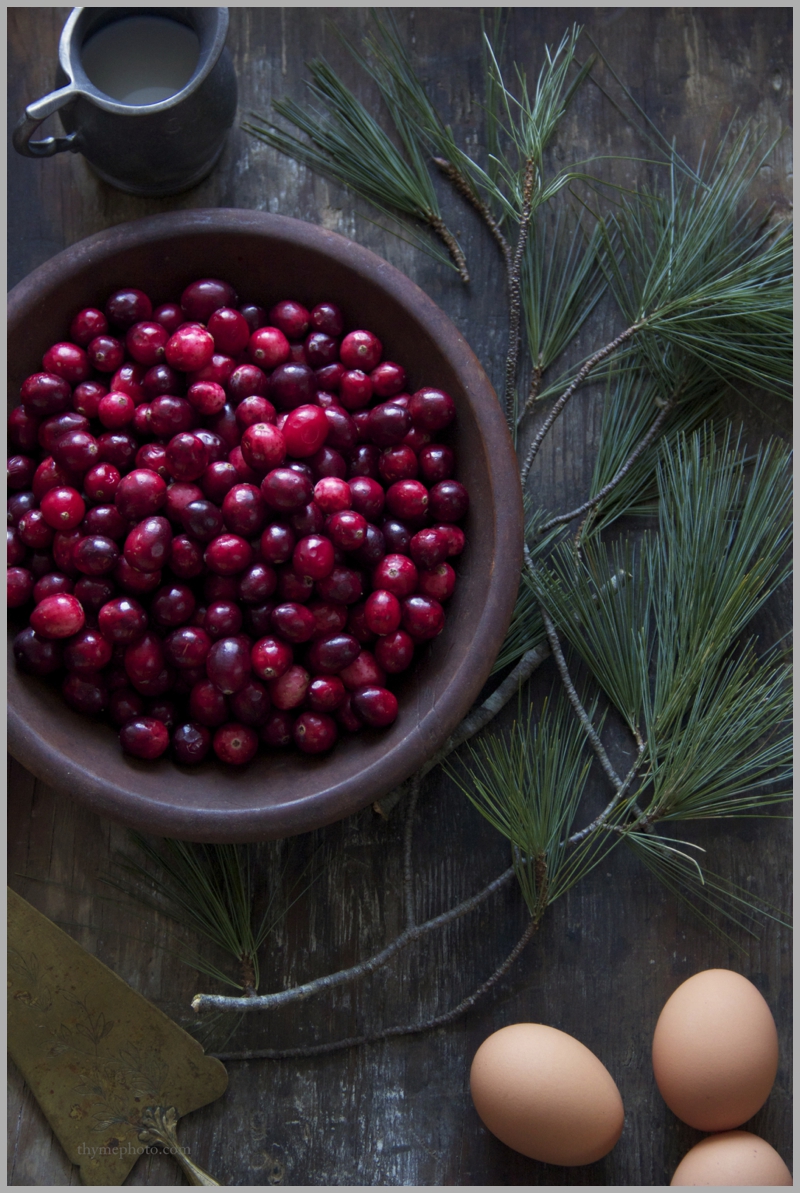 Last week, we had a "tap, tap, tap" on our door.  I don't think we realize just how disconnected from people we have been since we are new to this state.  We were hauling the last of the boxes out to the barn, wondering if there was ever going to be an end to this tedious chore when two smiling faces appeared at the doorway of the farmhouse. 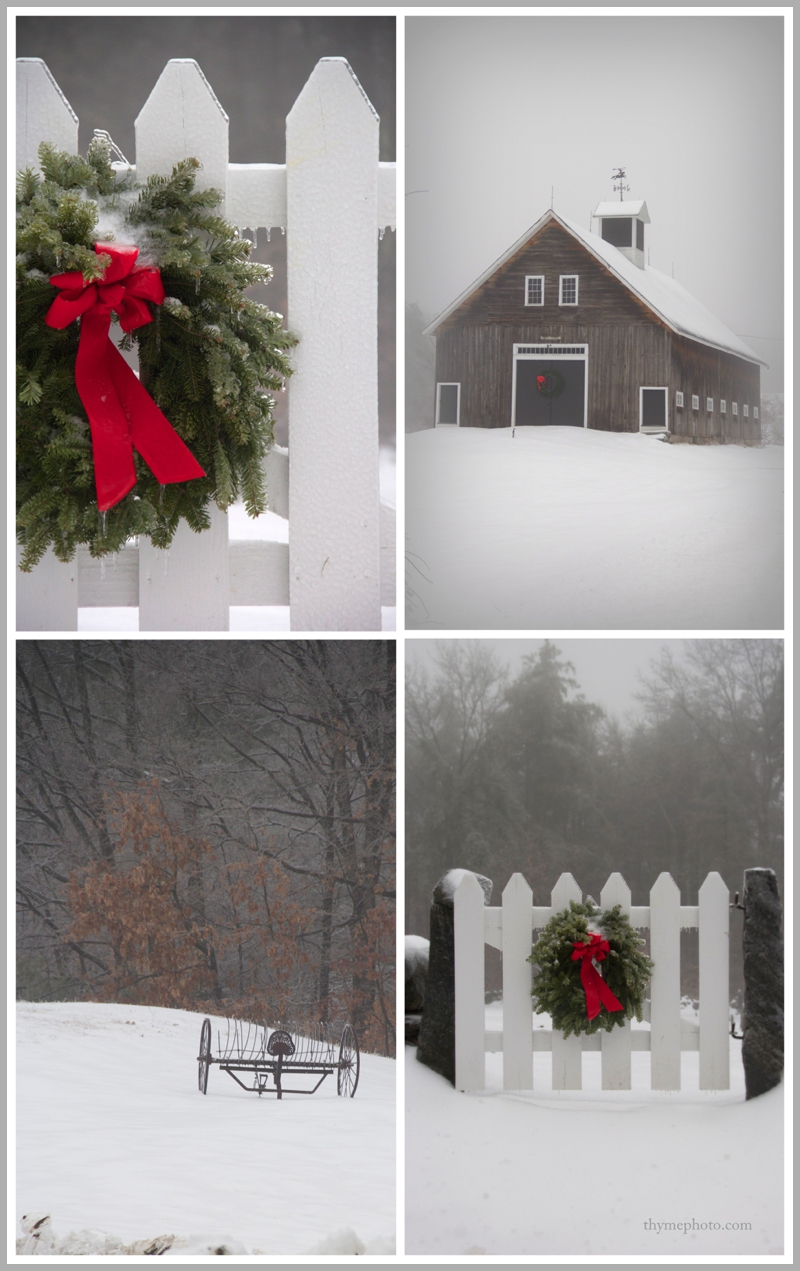 Neighbors had come to call!  We were actually going to entertain our first house guests. I was thrilled and as we collected coats, hats, and mitts from them, I immediately wondered what little nibbles I could conjure up from our just unpacked kitchen.

Our neighbors, Jennifer and David live in the next farmhouse over.  Actually, their house was the original tavern that sits at the crossroads of this little village. A lumber mill brought traffic up and down the river that must have had thirsty and tired travelers. Also, the tavern sat on the main road that early Americans took from Boston up to Canada.   It was built in 1793 and is an absolutely beautiful home. 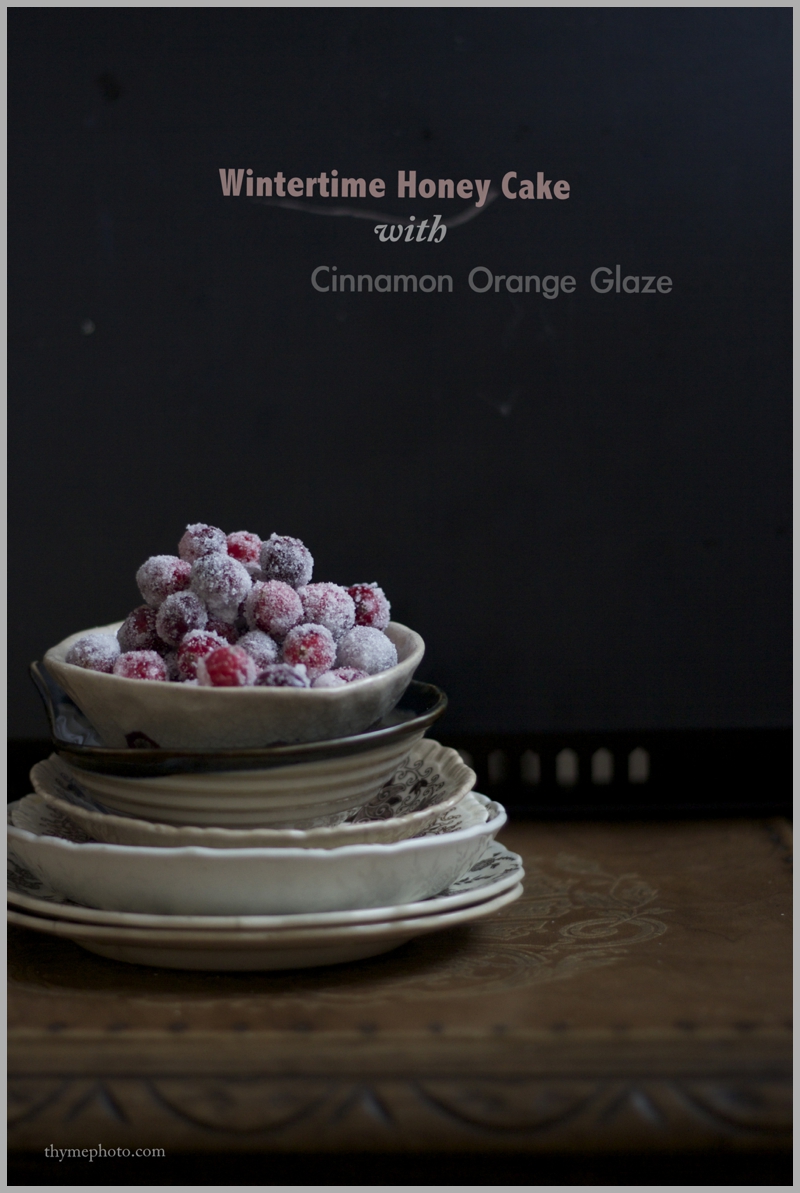 Our neighbors were instantly likable.  Jennifer is a soft spoken woman from Vermont who has a quietness about her that I find so endearing in people.  David is fascinating because he is a font of information and stories about the region.

After we all huddled in front of the fire, a pot of coffee brewing and a plate of cookies Madeleine kindly brought to us, stories of life in the Northeast started to unfold.  We sat back, relaxed, and eagerly  waited to hear their stories and become acquainted with new friends in New Hampshire. 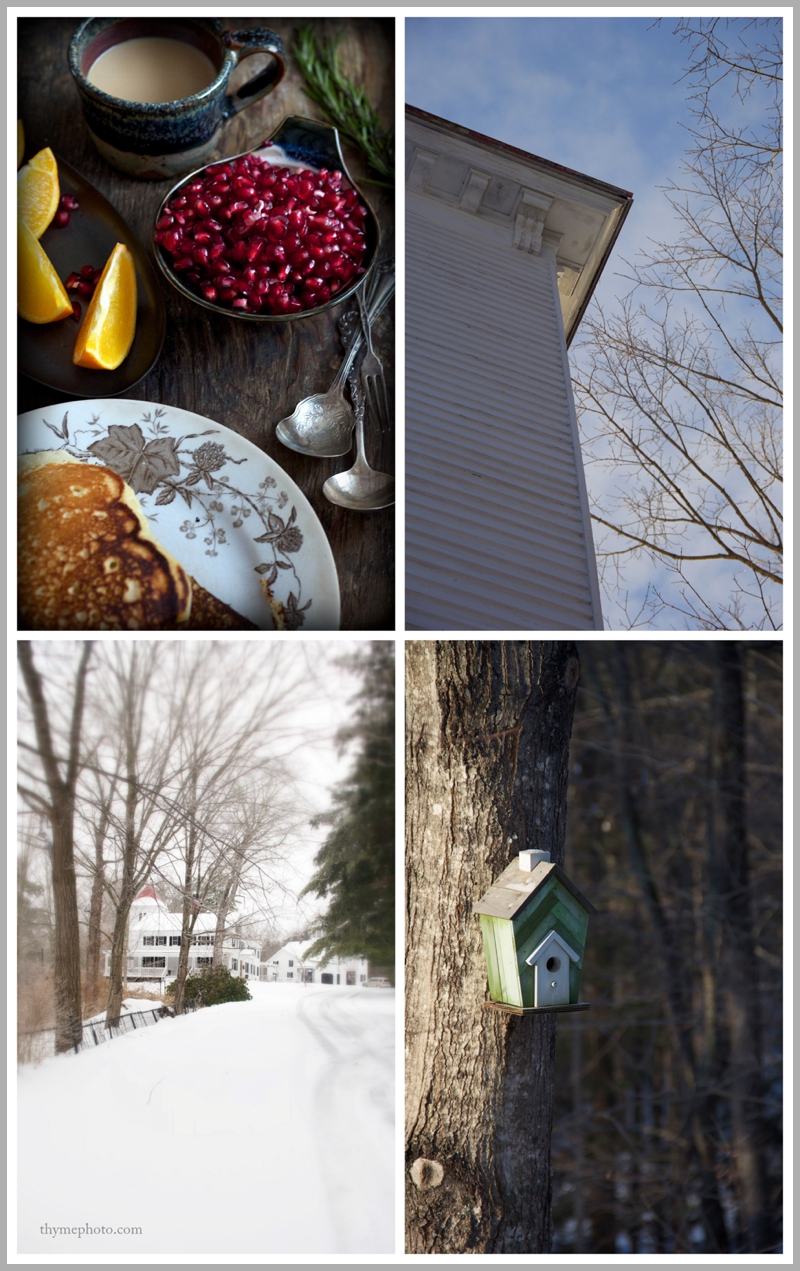 Except... that David isn't from New Hampshire at all.  Like us, he is a transplant to New England...from...

Indeed, David and I both hail from not only the deep south but from the same cajun territory of that deep south...Louisiana.  He even has a brother who has also settled up here and runs an Inn that features cajun style cuisine adapted to New England dishes. 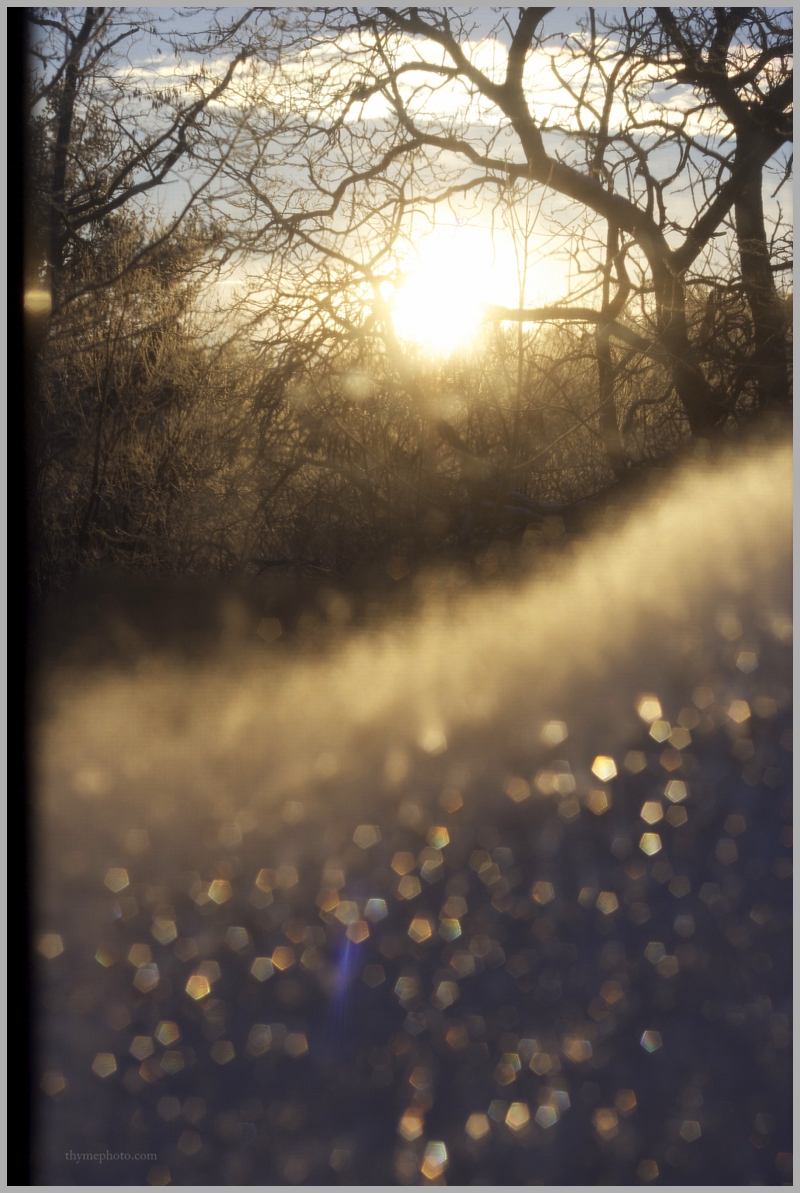 So, while shaking heads at the serendipity of it all,  conversation flowed from interesting stories about New Hampshire's many delights yet to be discovered by us to news about the people and culture of the deep southern state of cajun Louisiana.  Banter such as "Why good french bread  for po'boys is so hard to come by...what is just the right type of batter for fried oysters, and who claims to have the best Mardi Gras...New Orleans or Lafayette were exchanged with amusement.


The coolest, COOLEST news that our neighbors told us is that they still run a small tavern out of their home.  The tavern is in the actual historic portion of their home.  Not only is that the coolest thing to our ears, they also brew their own beer.

Patrick's eyes lit up at this news and I saw future waves of  conversations about this hobby...that would include Patrick somewhere in the middle of those brewing experiments. 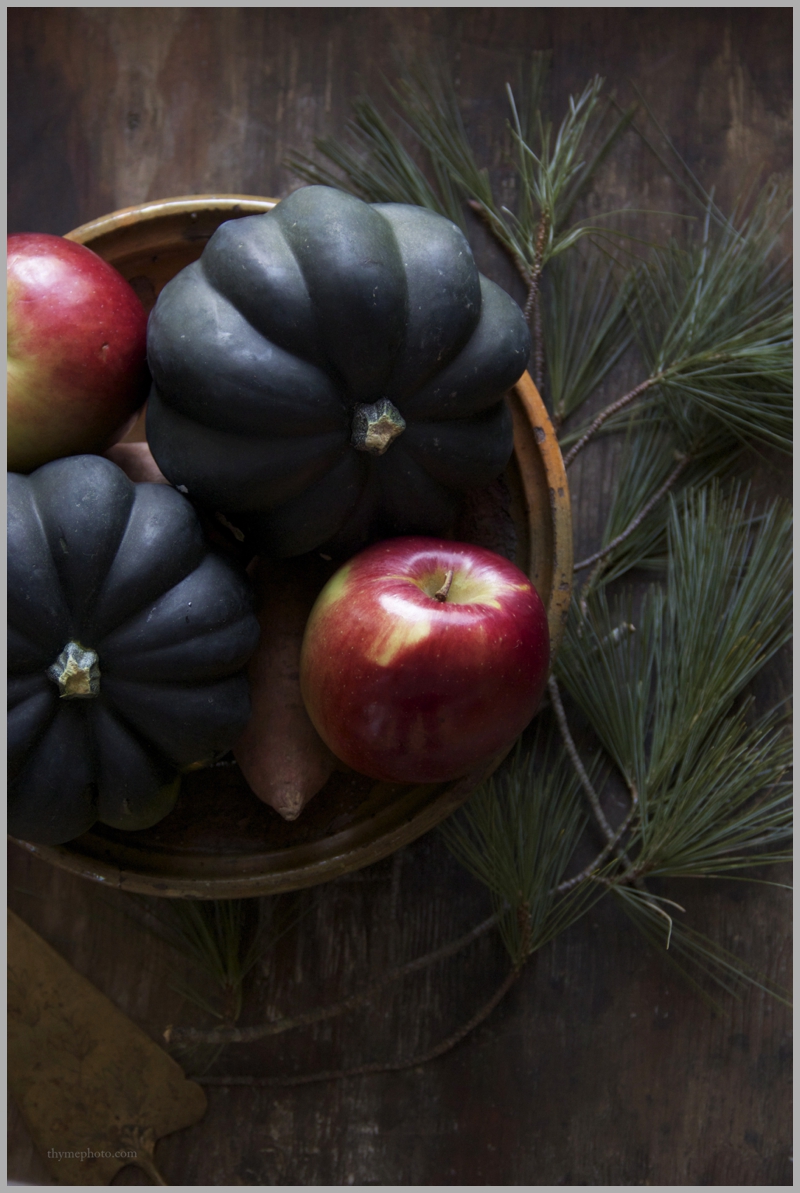 We munched on cookies and drank hot coffee while listening to such varied and interesting stories.  I was immediately smitten with our new neighbors.  Not only because they are adorable, but in New Hampshire's rural villages, it is unique to even have neighbors!

I settled back into the couch contentedly and could have listened to their stories all afternoon. 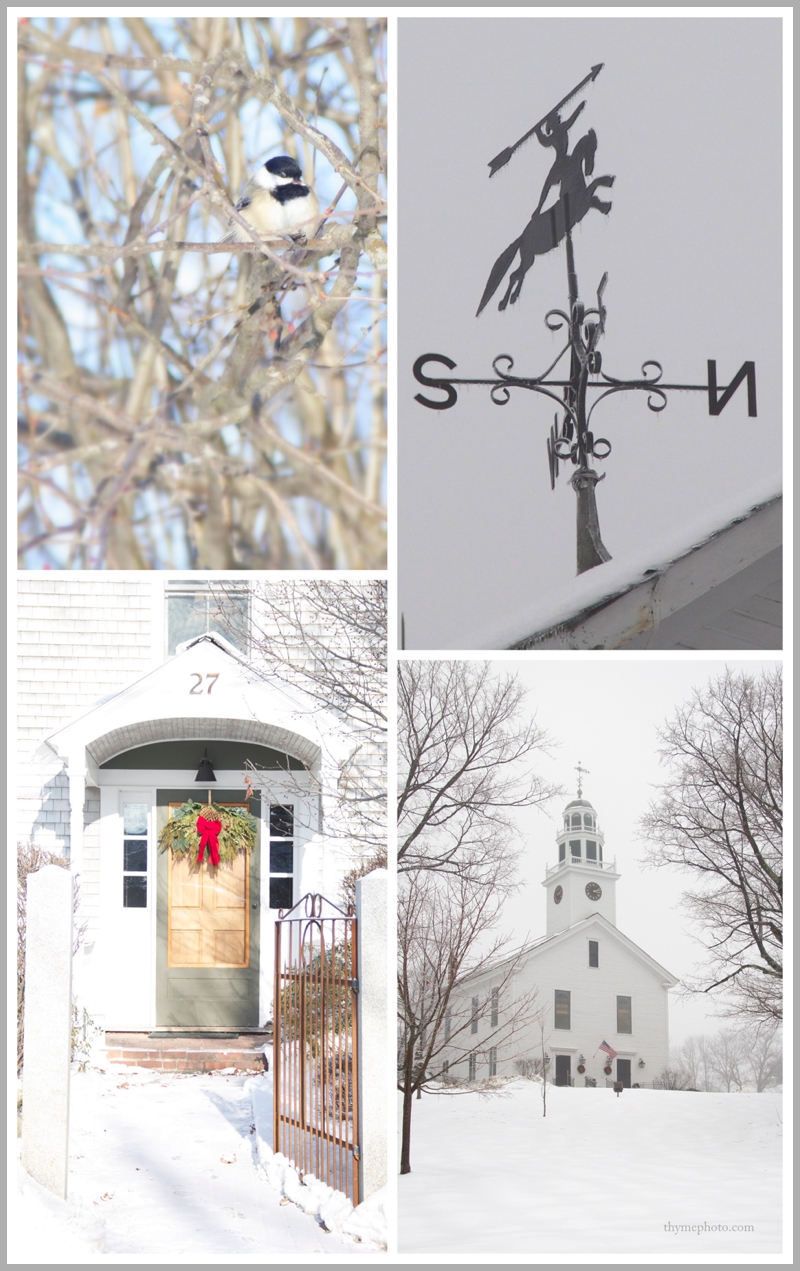 A few days later, Jennifer and David invited us to their tavern, um...home, to meet several other families from the village.  We were delighted to be finished with the unpacking chores and begin delving into the fun of exploring the area.  Being that we found this farmhouse and negotiated a lease on it all within about an hour's timeframe from back in Texas, we weren't exactly sure where we landed and what type of community were around us.

I cannot even begin to describe what a wonderful evening we had at our neighbor's historic home.  I fretted over what dessert I could bring to feed a group of people I've never met. 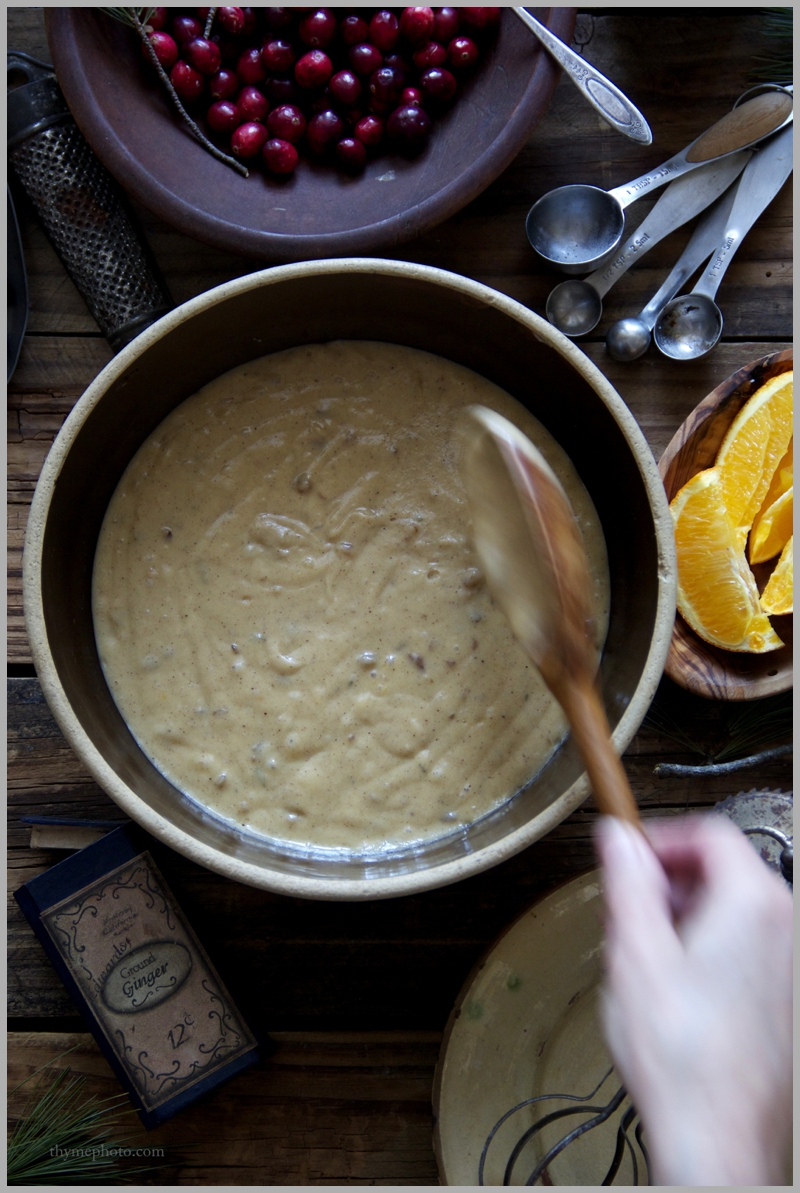 Inspired by all of the pristine snow around us and the frozen red berries hanging from the bushes, I thought a thick winter spice cake would feed a group of New Hampshire-ites...oh, and an additional three cajuns from crawfish land (shakes head in disbelief) 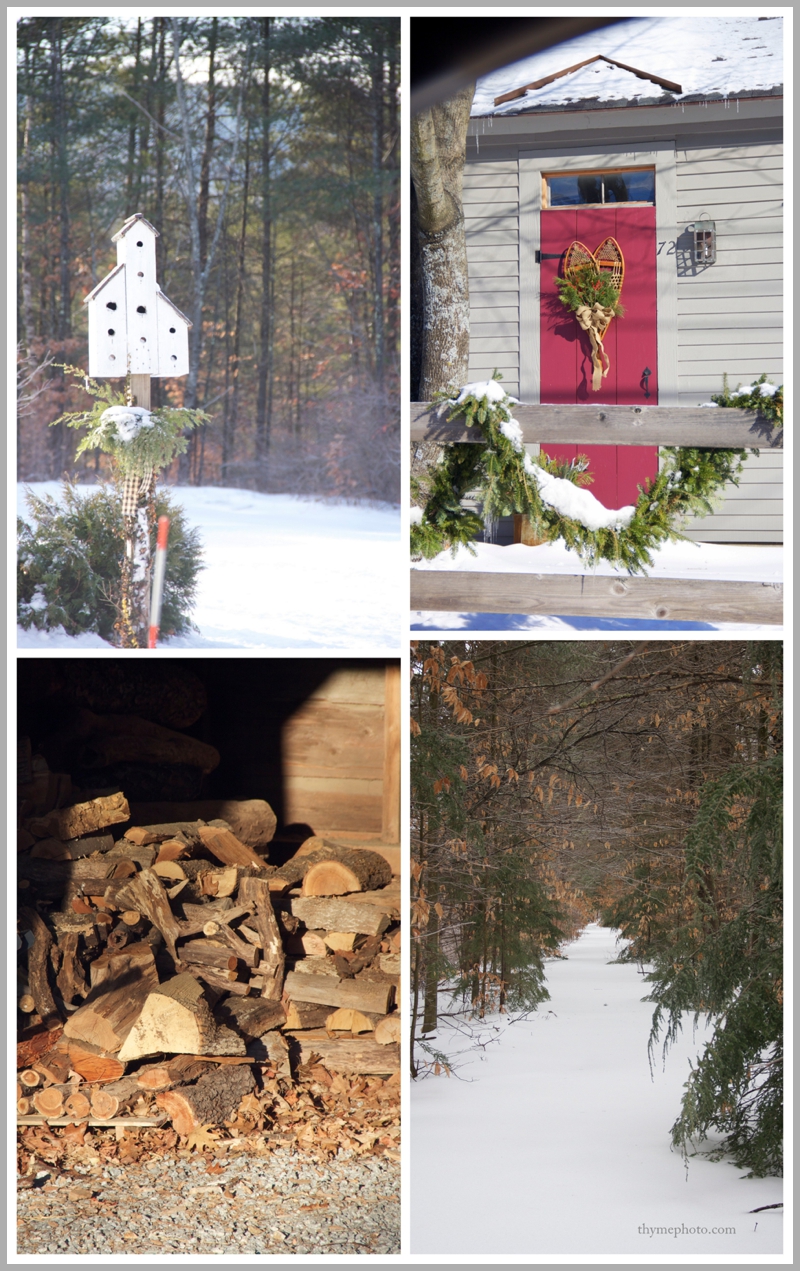 We arrived at their home...the fires were crackling and beautiful smiling faces greeted us.  The tavern is exactly as it sounds...cozy, historic-looking, and filled with wonderful music. 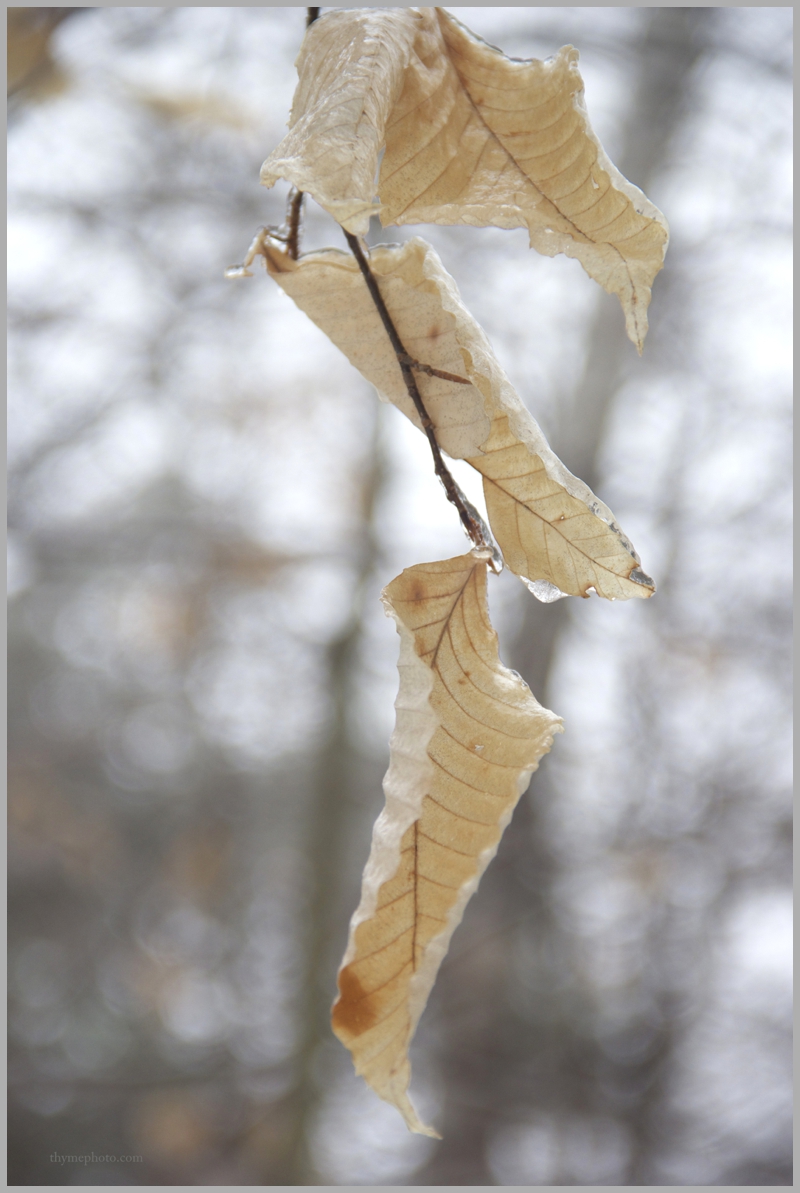 It seemed almost everyone from the village plays some sort of instrument.  Music flowed the entire evening, more stories were swapped about the lives of our new friends, and we felt thoroughly enchanted and welcomed by the community. 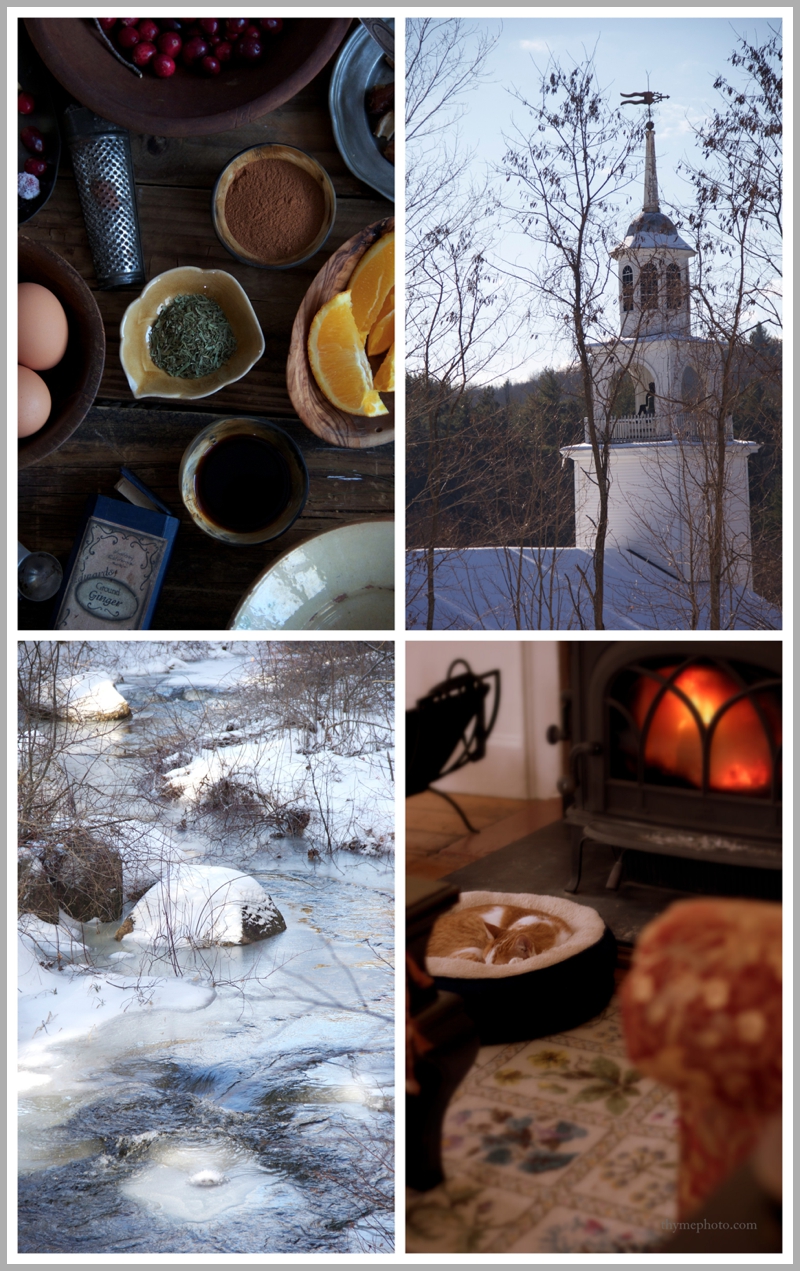 We, of course, couldn't wait to sample David's homemade brew.  It was a delicious, hoppy amber IPA.  Patrick's curiosity about this hobby is thoroughly peaked so I imagine we'll see some alchemy interest in our future. 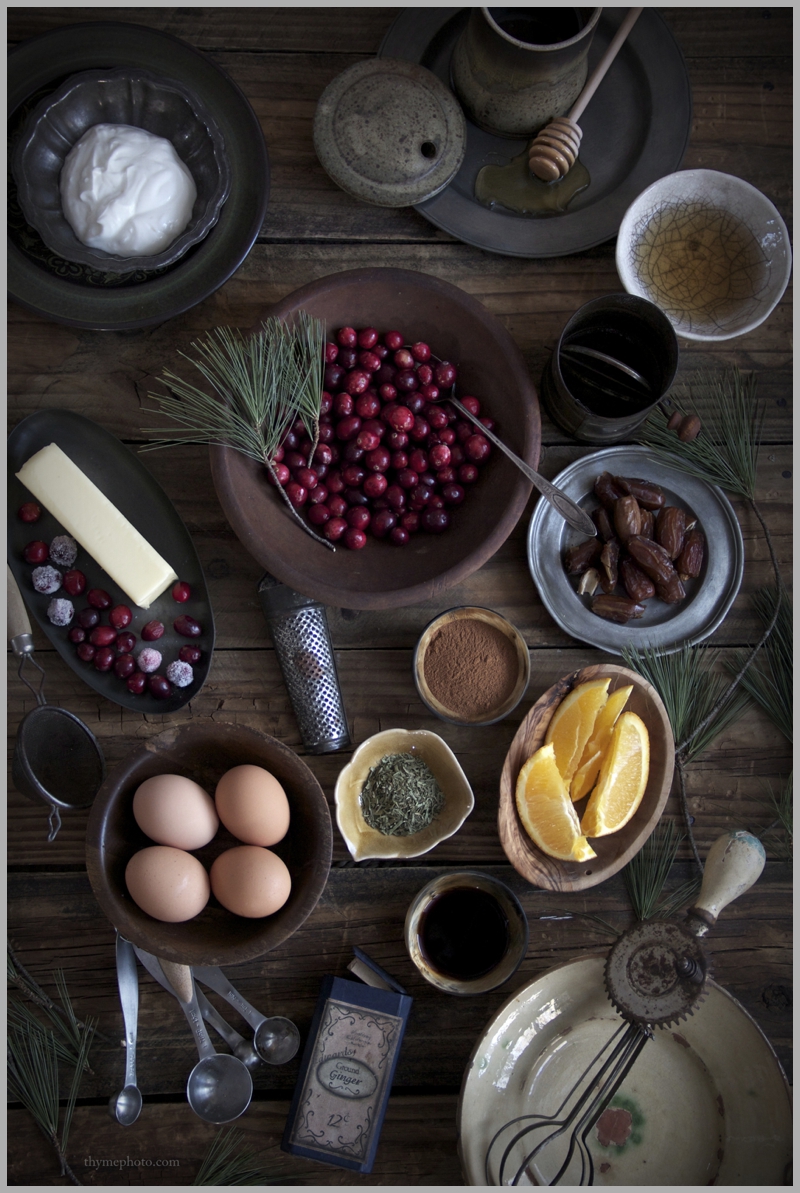 The neighbors own the most lovable gi-normous grey Irish Wolfhound.  Literally, their dog, Ajax (an apt name taken from Homer's larger-than-life character Ajax in the Illiad)

Ajax is the sweetest dog with a calm demeanor.  His head   literally comes up to my chin!  We haven't introduced this new canine neighbor yet to our rather tea cup sized Chester. 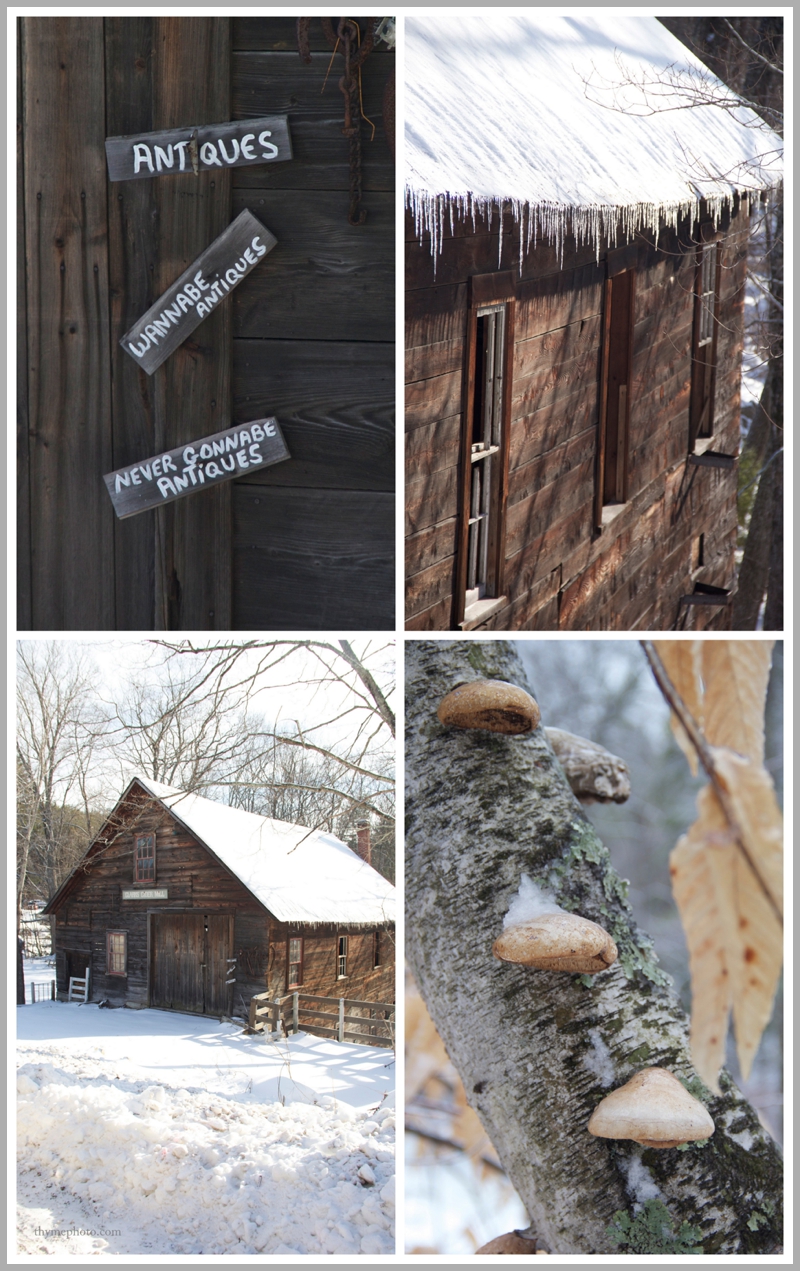 While I was making the spice cake, I thought it would be pretty to adorn it with wintry items from our walks in the snow.  Pine trees, birch trees, and red berry bushes are all over the property. 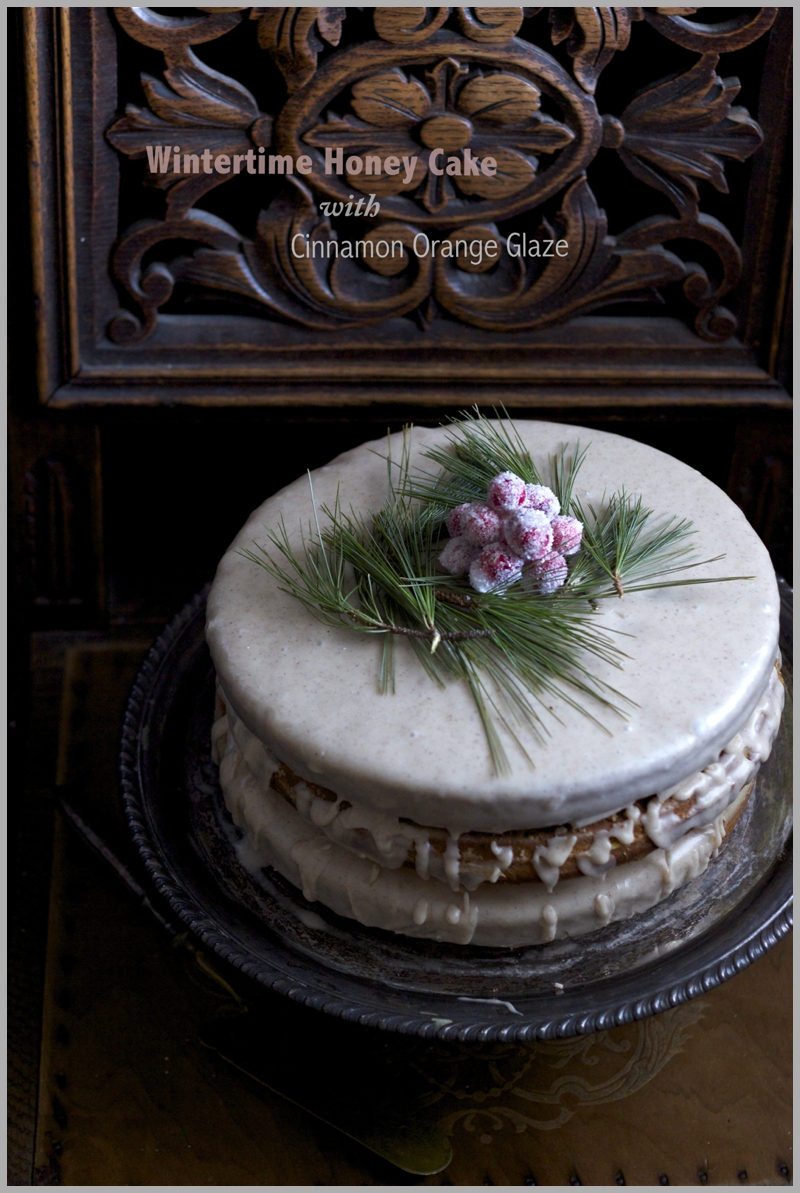 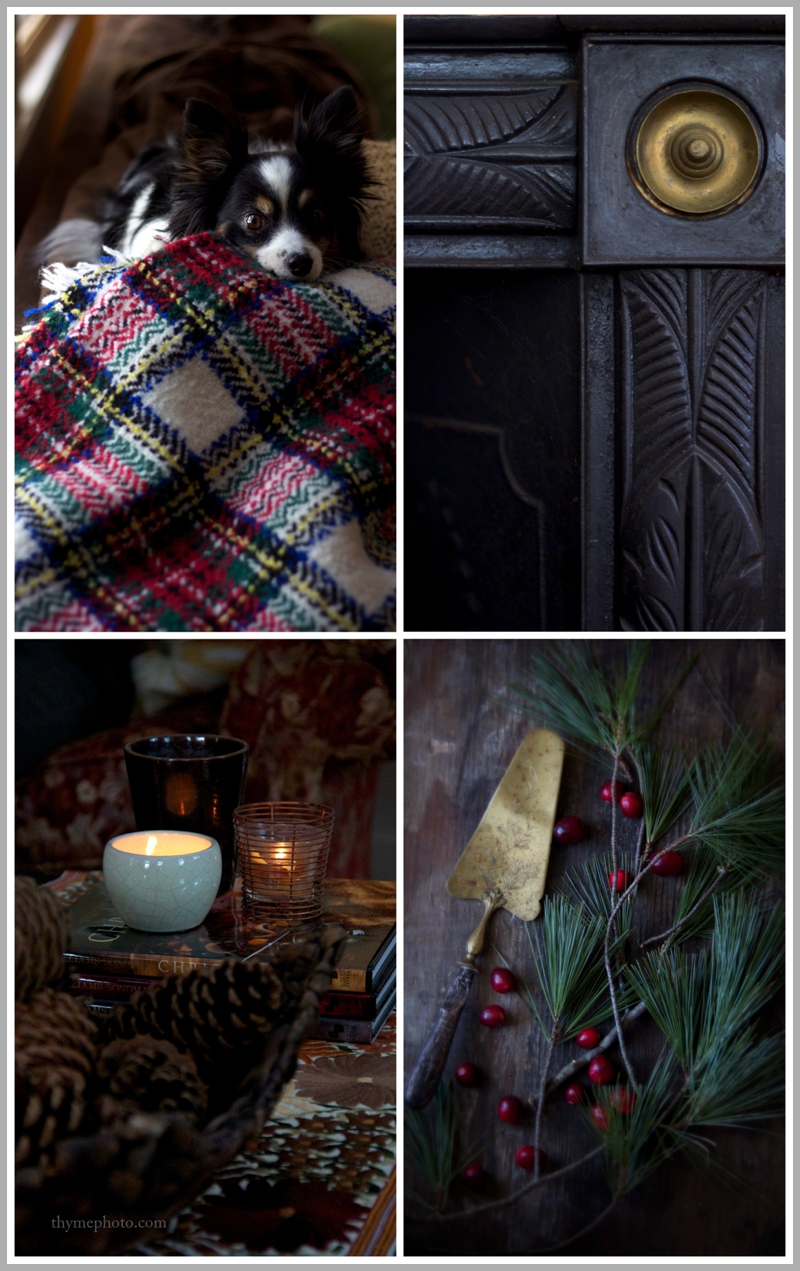 This cake is a dense old-fashioned cake.  It is a good one for feeding a group at a party.  Dates, honey, and spices are used to sweeten the batter instead of sugar.  The icing that is drizzled over the top is made with orange essence, cinnamon, and vanilla.  The cake seems as if it came out of an old-time cookbook so I thought it was be fun to bring it to this old-time New England tavern. 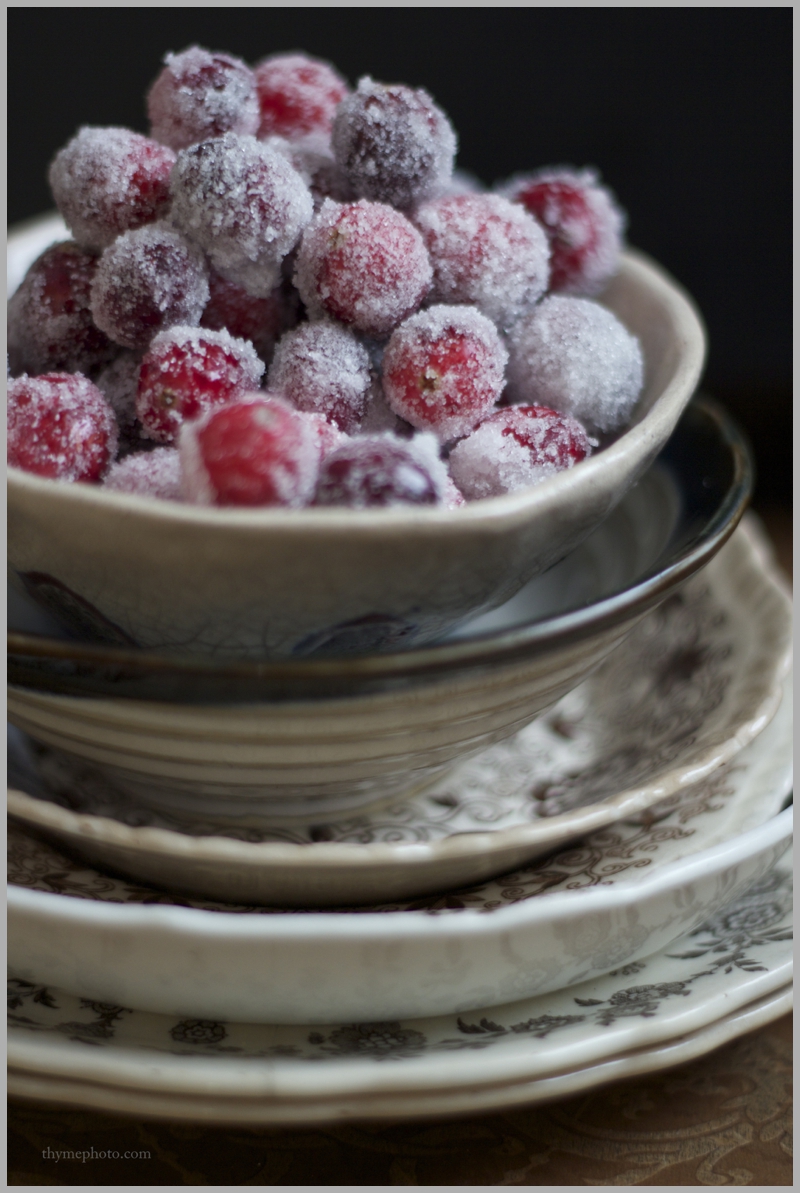 I didn't bring a compote or fruit sauce to add to the cake but I would add this wet fruity ingredient to spoon over the top the next time I make the cake.  I loved the cake.  The texture is wonderfully dense and a light fruit compote would give it a nice balance of moisture to sweetness. We can't wait to hang out at the tavern some more.  The  community it draws is wonderfully warm and welcoming. Watching people play their craft and create music together is much better than watching anything on today's TV channels.

We felt lucky indeed to enjoy such a jovial evening.  At times, I could sense what an old-time tavern must have been like and how relieving it must have been in between long journeys  on dirt roads to be in the company of others, beer in hand, during the middle of the snowy New Hampshire winters. 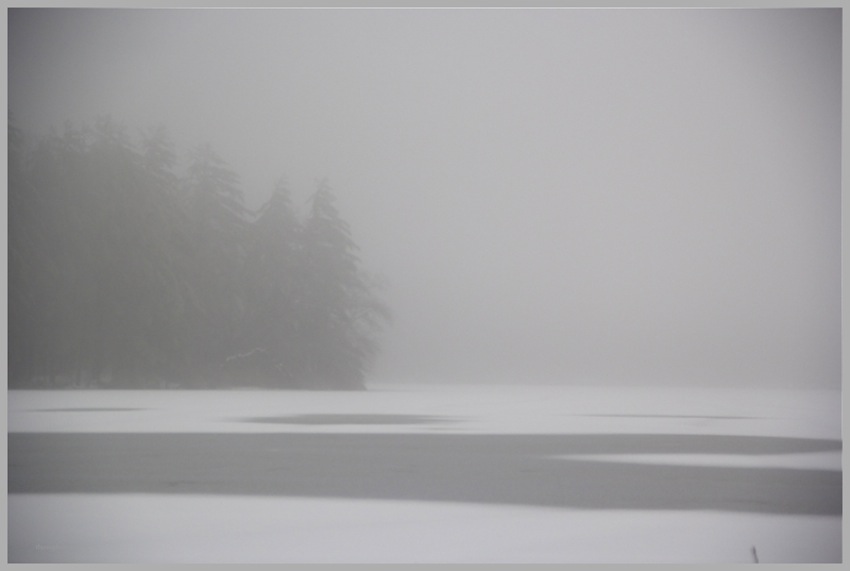 [Recipe from Adventures in Cooking Blog] 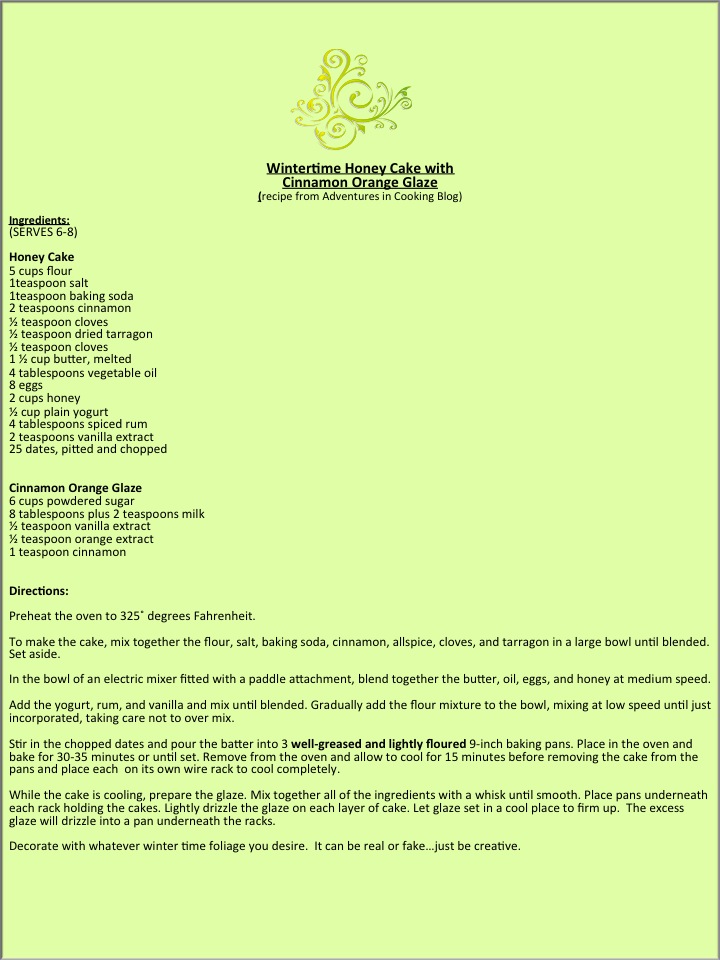